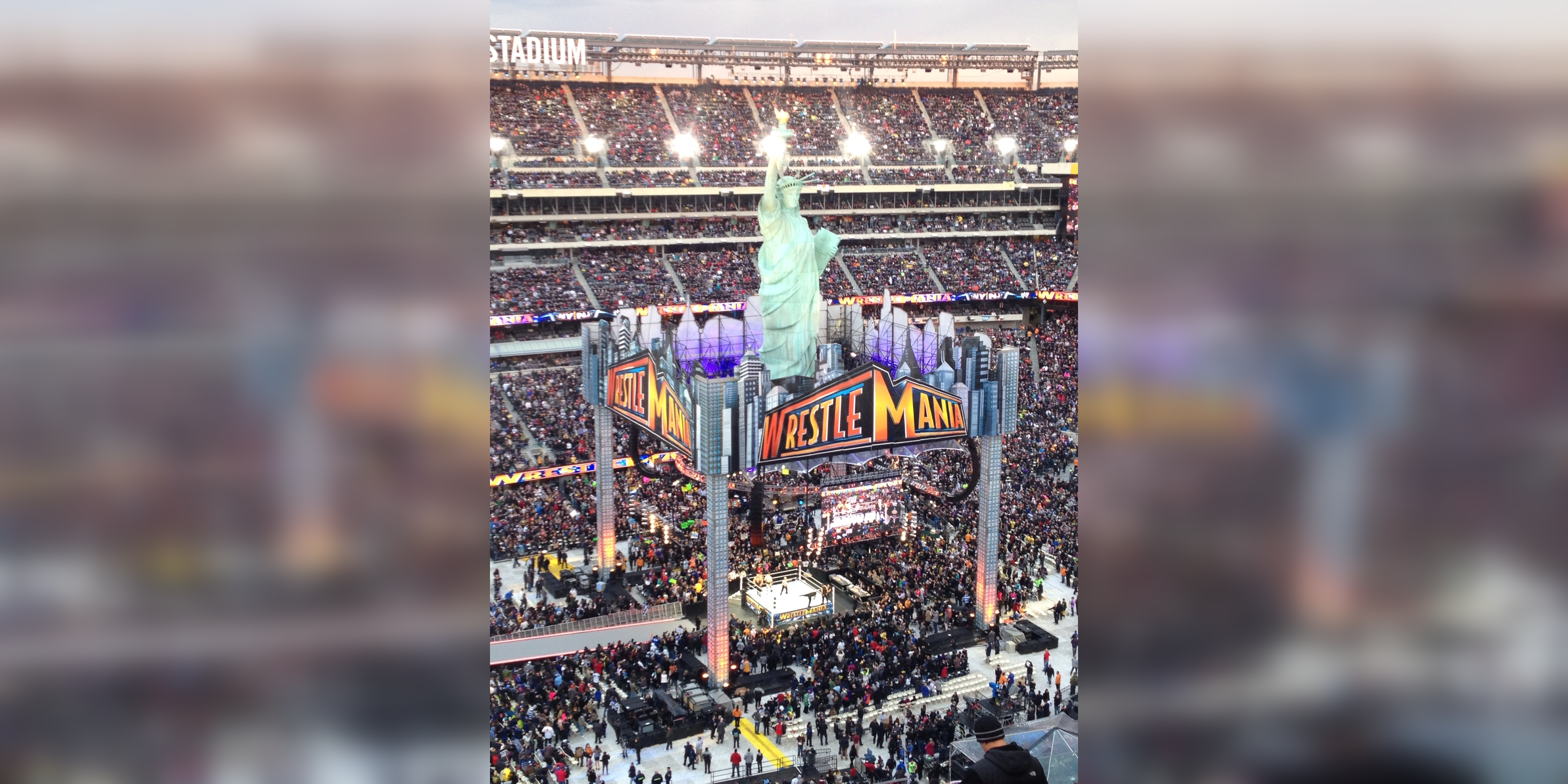 As I write this, I’ve only ever been to WrestleMania one time. That time was April 7, 2013, as WWE invaded MetLife Stadium for the first time, and wouldn’t be the last time. But on this night, The Rock defended the WWE Championship against John Cena in what was supposed to be a year-long story of Cena achieving redemption.

It was a good story on paper. The way WWE booked it from the end of WrestleMania 28 through this year was not very good. At all. But that didn’t matter – I was at WrestleMania, baby!

We also touch on Bobby Lashley winning the WWE Championship, Joey Ryan’s wrestling show getting canceled, Randy Orton continuing to have Twitter beef with others, NXT moving to Tuesdays, and more.