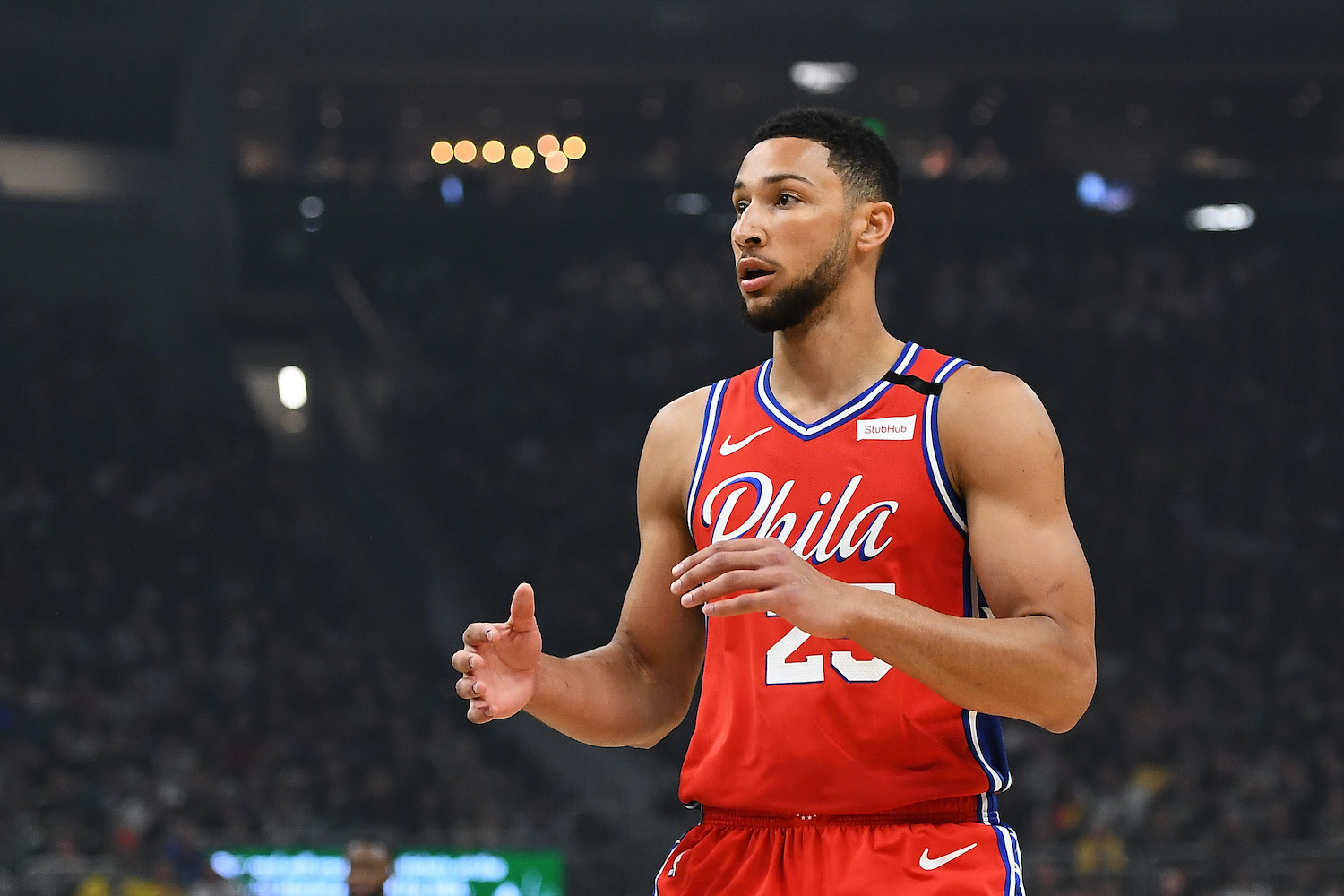 In this episode of The PHLY Zone, we talk about Ben Simmons and the Sixers’ outlook, the Eagles trade and NFL draft options, an interesting lawsuit in Philadelphia, and that Kyrie incident. The Sixers are currently sitting at first place in the East and are about to face some tough competition in their next six games. We examine how we feel about the Sixers as that stand today and debate what they can do to be a championship-caliber team. 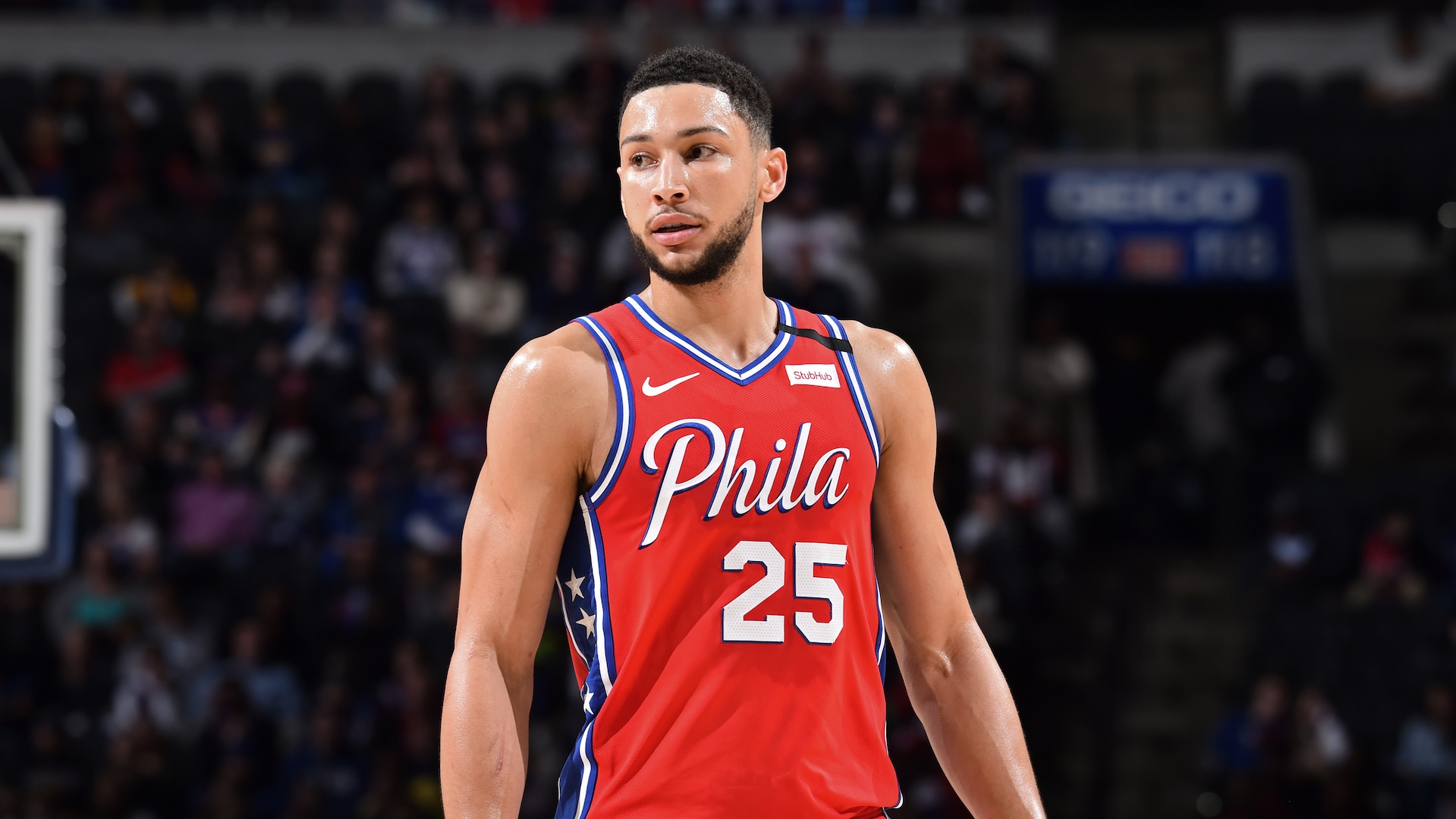 After last week’s win over the Timberwolves, Joel Embiid and Doc Rivers talked about Ben Simmons and what it’s like when he plays aggressively.

“And that’s what we want,” said Joel Embiid Saturday night,”We need him to create either straight-line drives to the basket or to create traffic. And that’s what we really want, as much traffic as he can get, and then he can dish it out. So we’re good either way, but when he does that, we’re a better team.”

We ask ourselves if the Sixers can win a championship without Ben being aggressive? We also wonder if it’s something he’ll ever grow to consistently do? 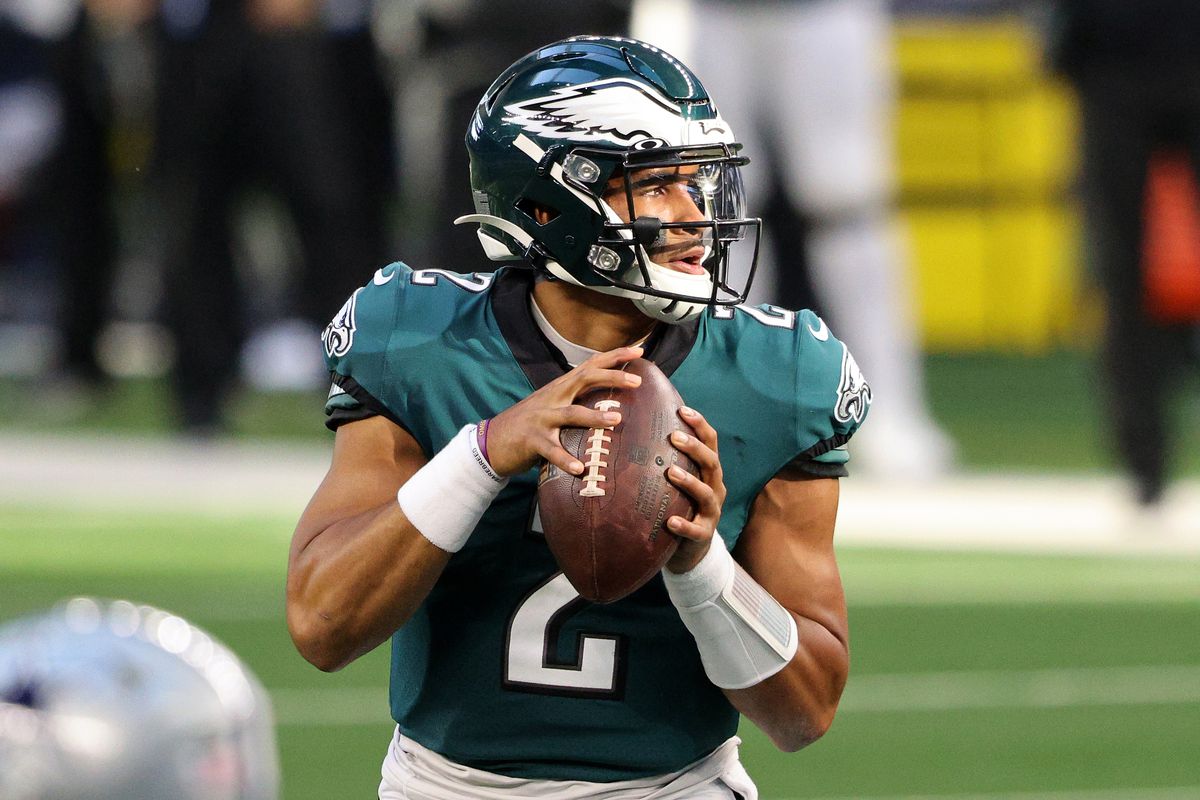 We examine the trade and the options the Eagles now have at the 12th pick. 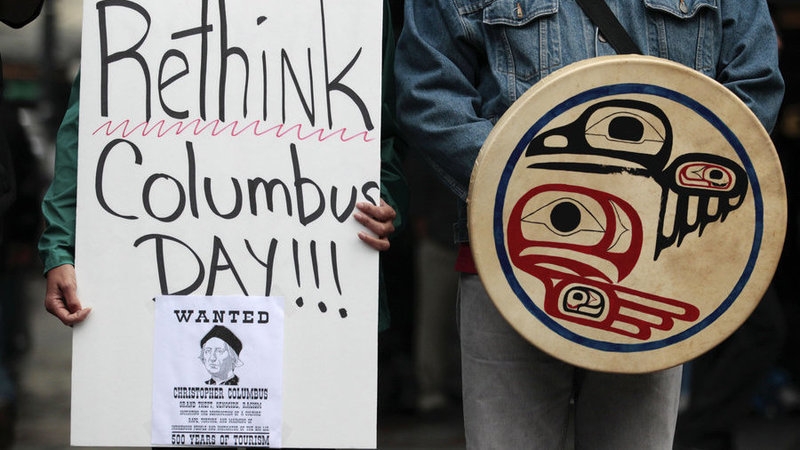 City Councilmember Mark Squilla is among the plaintiffs suing Mayor Jim Kenney for changing Columbus Day to Indigenous Peoples’ Day. The suit argues that Columbus wan’t that bad of a guy and has the support of self-proclaimed expert witness Robert Petrone, a Philadelphia assistant DA. Also in the lawsuit, it states “Today, Christopher Columbus and Italian Americans are facing persecution throughout the country at levels not seen since the 1920s.”

The lawsuit also has other interesting phrases like, “At no fault of the ‘Indigenous People’ living today, some of their ancestry contains irrefutable evidence of wrongdoing of massive proportions regarding the practice of slavery.”

We talk about this lawsuit and other cultural news like the Kyrie Irving incident.

In this episode of The PHLY Zone, we talk Ben Simmons and the Sixers’ outlook, the Eagles trade and NFL draft options, an interesting lawsuit in Philadelphia, and that Kyrie incident. 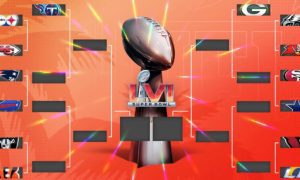 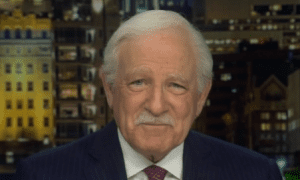