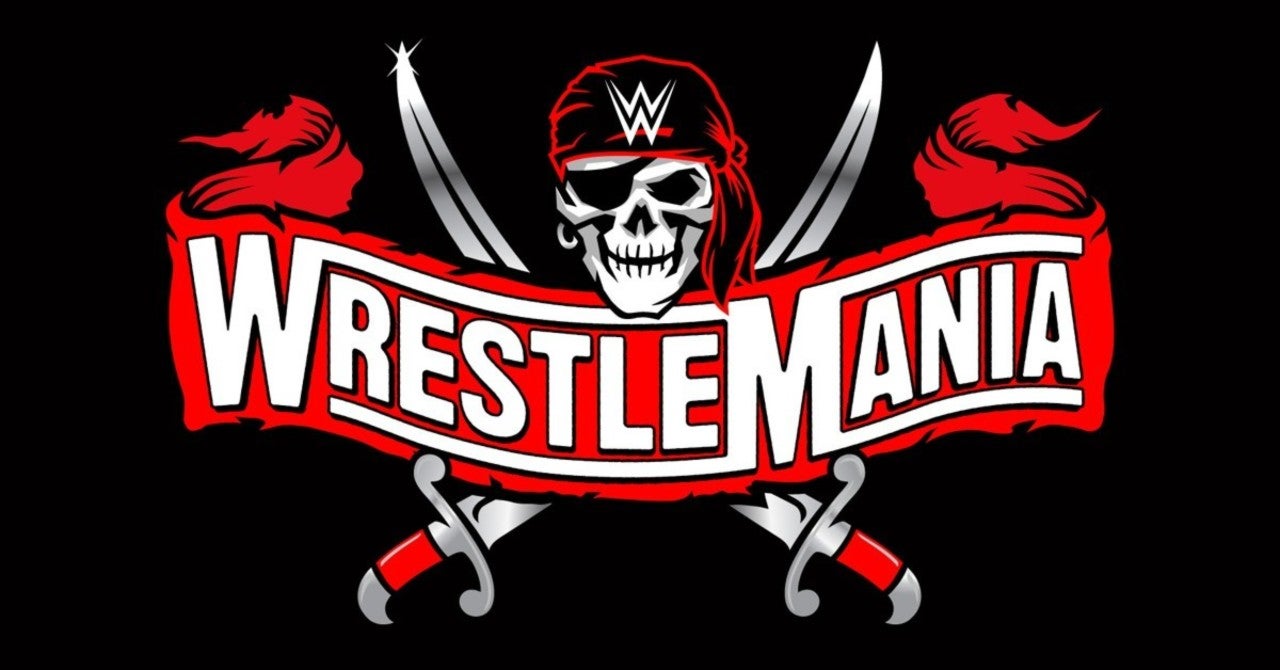 I joined Jon Jansen on Fox Sports The Gambler along with Vaughn Johnson and Jason Fanelli to talk all things WrestleMania!

In this hour-long preview, we talk our favorite memories and moments, and run down the card for Nights 1 and 2 of WrestleMania, live with fans in attendance for the first time in over a year, at Raymond James Stadium in Tampa.

Listen to the entire preview below!