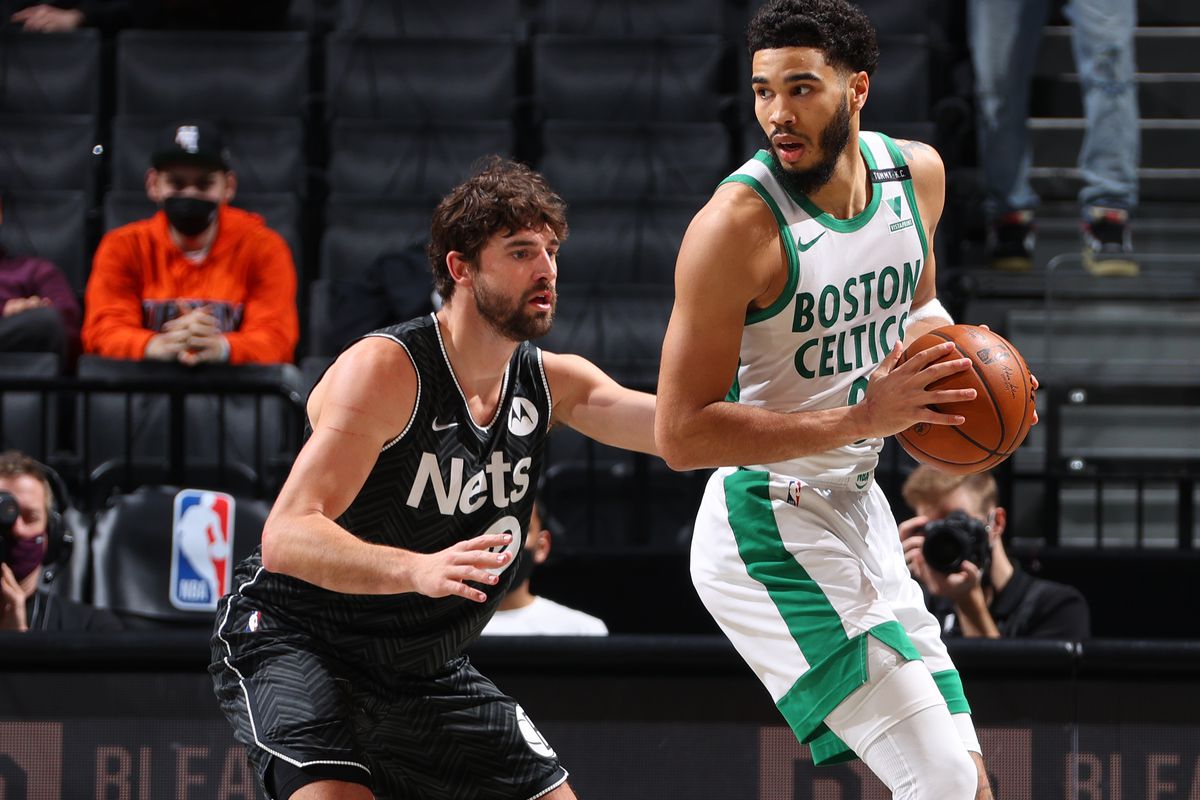 Yes, I know, traditionally this is the Friday FIVE and last week was supposed to be a technicality because we had a late postponement in Kansas City. But, seriously, you want me to just ignore the fact that we went 4-0 last Friday? Because that is something I refuse to do. So the Friday Four will stay the Friday Four until a loss, at which point we will revert back to the Friday Five.

Now that we have the legal jargon (or Tim O’Keefe Legal Jargon) out of the way, let’s get to the picks.

Here is your Friday Four:

Before you make any assumptions, no, I will not be outright betting against Cole Irvin specifically in this post by taking the Orioles. While I always say that is a solid bet, I will admit that this streak the A’s are on makes me too nervous to make that play. That being said, that doesn’t mean I think Irvin will do well.

You already know where I’m going here – give me the over in this game. I’m ready to take my chances Irvin doesn’t go six innings, no earned runs again, and Jorge Lopez has an ERA of 8.56 through his first three starts of the season.

Put that together with the fact that the A’s are averaging seven runs per game by themselves over their last three, and I feel good with the over here. Total is currently sitting at 9 and I could see this being closer to 12.

Take the Over 9 runs.

It really kills me that Jacob deGrom is on the Mets. A guy who arguably would be my favorite player in the league (after the Phillies’ own Bryce Harper of course), but he plays on the team I hate the most in all of sports. That being said, I can still appreciate him from a far, by having him increase my bank account.

Looking through this game and the props, I saw something that I’ve personally never seen before in a 9-inning game. The Washington Nationals team total over under for the game is only at 2.5.

Let me repeat that… 2.5. This is a total that could hypothetically be accomplished in three batters to start the game, yet the under is a favorite at -127. If it were any other pitcher on the mound, I’d be hopping on that over in a heartbeat, but it’s deGrom.

I think the books are begging you to take the over here, and there is a reason for that.

I am going to open up with this: make sure to watch the injury report as we get closer to game time in this one. As of writing, I am expecting Kevin Durant to play, and Jaylon Brown/Kemba Walker to not based on the latest info.

With that, the Nets are currently listed as 5.5 point favorites in this matchup, and I don’t think it’s nearly enough. Yes, Boston looked very good last night against a Suns team coming off of a back to back, but I’m not expecting that momentum to carry forward into tonight’s match-up. Again, assuming KD is back, this version of the Nets team should be favored against a full strength Celtics squad. Boston is expected to be missing to very important names, and they have already been a bad team in second half of back to backs this season (4-7 ATS).

Nets see a chance to take over the No. 1 seed in the East, and sadly I don’t see them letting it slip.

Lay the 5.5 points with Brooklyn.

If you were like me and played this game about a week and a half ago, then you know it brought heartbreak when the Wizards failed to cover by half a point. I know, it hurt, but that doesn’t mean I’m going to stay away from this game. We have a slightly lower spread this time around, where the Wizards are currently favored by 10.

The Wizards have only been double digit favorites twice since the start of the 2019-20 season. Tonight, and that heartbreaker 11 days ago. That’s not because Washington is turning some huge corner (they’ve been better lately but still aren’t a good team), its because OKC is in free fall.

You might question, “Well, this the Thunder are at home, shouldn’t that help them make it even closer?” And I would say, “No, you fool, as the Thunder are the third-worst team in the league ATS at home at 9-19-1.”

Lay the double digits with Washington -10.