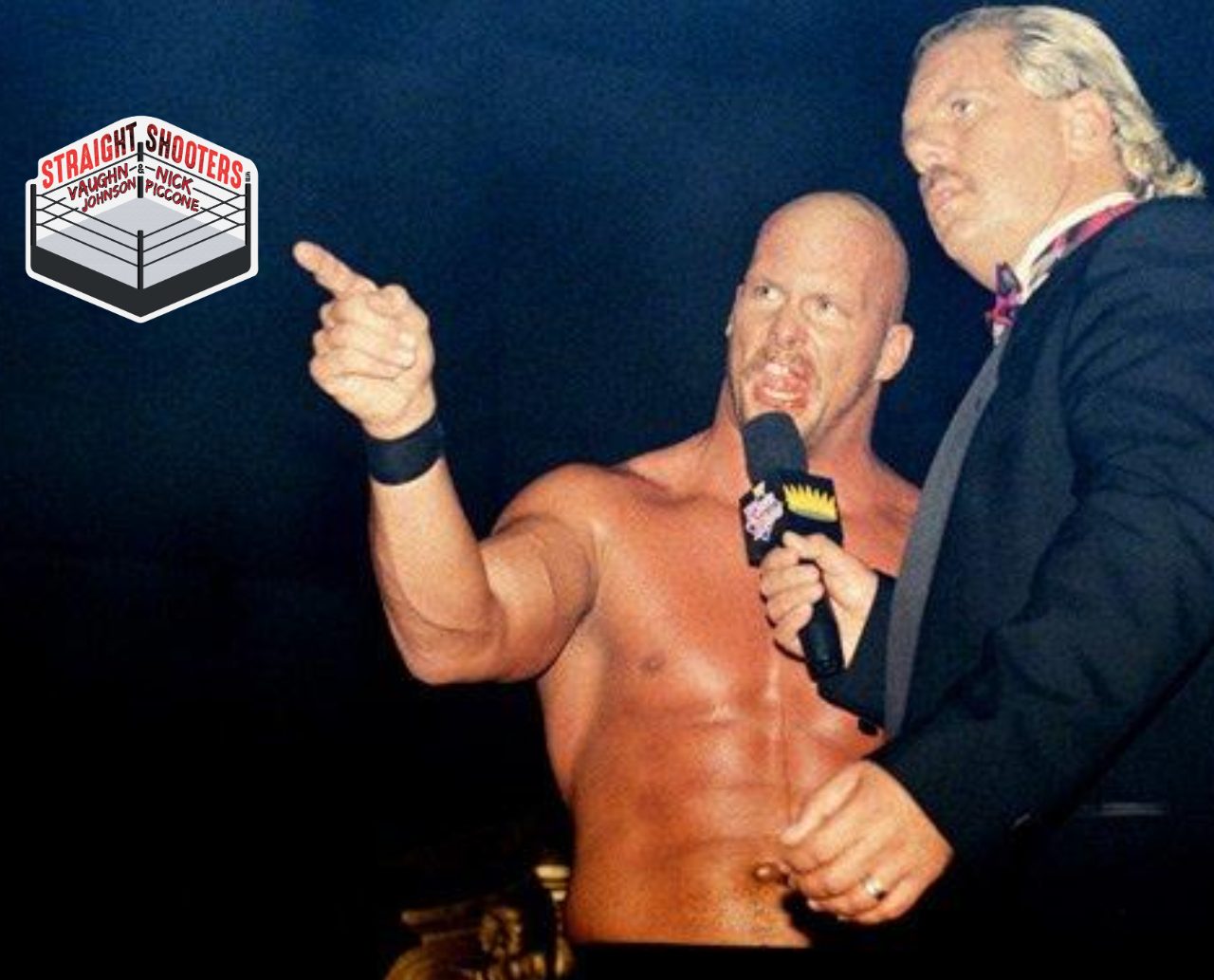 This week, we get right into it as the WWF King of the Ring 1996 takes center stage. On June 23, 1996, live from Milwaukee, Wisconsin in the MECCA Arena (now the UW–Milwaukee Panther Arena), the WWF held their annual King of the Ring pay-per-view. It was the first time the company had the semifinals and finals of the King of the Ring tournament on the show, as more of a star-studded supporting cast was on tap for this year’s festivities.

There were parts of this show that showed some glimpses of the Attitude Era to come, but certainly don’t hold up well today. Vaughn and I explore that and condemn the certain angles and storylines Vince McMahon decided to run with in the mid 90s.