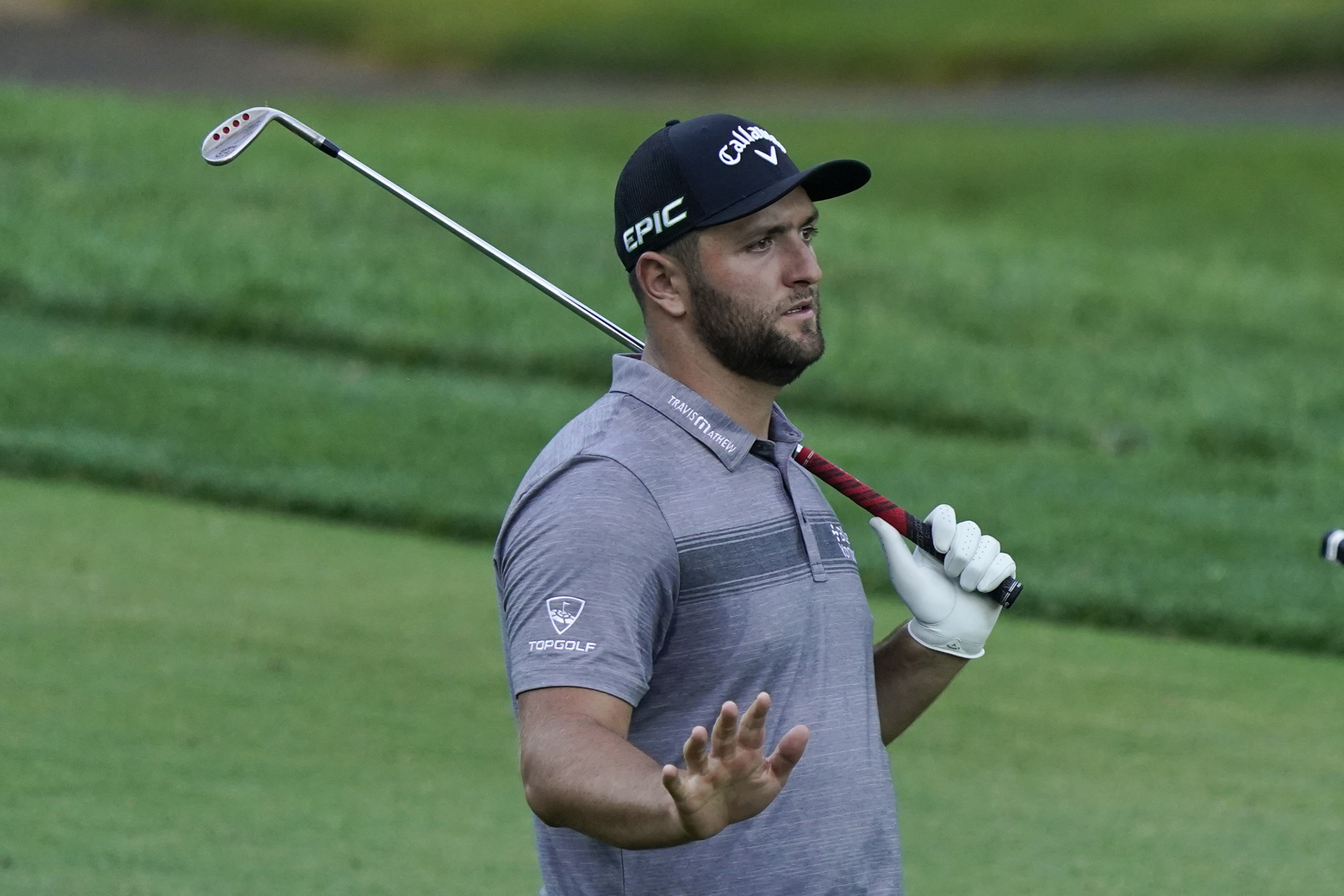 If the PGA needed more help to build their brand, they got themselves another great storyline with Jon Rahm.

Rahm was running away with The Memorial, being up 6 strokes after Saturday’s round a few weeks ago. He then ran into terrible news of testing positive with COVID-19. Not only was it heartbreaking for Rahm in that it would cost him a clear victory, but it also cost him $1.5 million!

Rahm has been recently been interviewed about this, and he still stands by the PGA with their ruling based on CDC guidelines. He knew the consequences he could face. He rolled the dice and he rolled seven out and was out a lot of money!

Rahm comes in as the favorite for the U.S. Open at +1050 on DraftKings Sportsbook. He has gone through a lot recently, becoming a dad, and also changing his entire club selection from Taylormade to Callaway.

Let’s look at what Rahm has done in previous events: In 2021, he has ranked fourth in SG: Total, fifth in SG: Ball Striking, and third in SG: Off-the-Tee. He’s finished in the top 10 seven times in the 2021! Even though he officially hasn’t recorded a win this year, nobody has been more consistent with play than Rahm.

It’s really hard to win a tour event in the PGA, and the favorite at a tournament is at most an eight-percent chance of winning it. I take that into consideration when I talk about Rahm. It’s hard to go against a guy like this at the U.S. Open. I personally can’t take him at these odds with all this talent at this course.

However, I would consider him for a live bet. Can we rely on him to start off slow for a week? I could maybe consider it since he’s been in the COVID-19 Protocol. Honestly, I am not playing him in any market. His odds aren’t favorable by any means. His matchup plays aren’t great as well. My suggestion is to take him live when he hasn’t played his best. This course will be tough! You won’t see guys racking up great scores here. The USGA makes sure of that with having long courses and long roughs. If Rahm hasn’t had a great day one and/or two, this will be the time take him. Anything can happen this week and players can have the “wheels fall off the bus day,” and this leads to value with Rahm if he doesn’t start off hot.

So, if you are looking to bet Rahm, let’s wait and let it marinate! Value will be there if he starts off slow, and if he doesn’t, it just means it’s going to be an amazing tournament, so let’s enjoy it! If I can promise one thing, this tournament won’t disappoint!