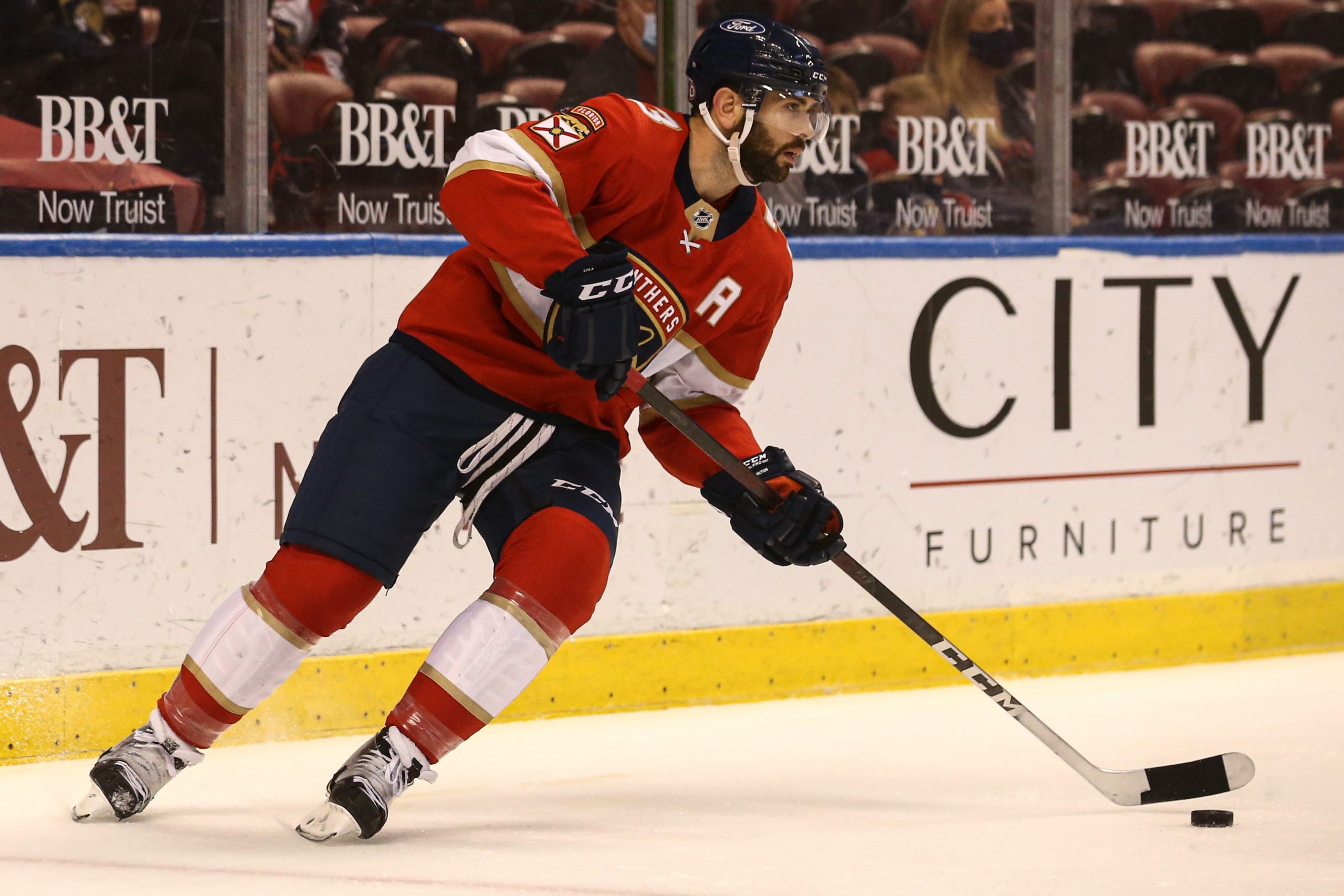 The Philadelphia Flyers made another three roster moves on Wednesday, signing a trio of veteran players at three different positions.

Defenseman Keith Yandle, forward Nate Thompson, and goaltender Martin Jones all signed with the Flyers on Wednesday, continuing a busy off-season for the team. Yandle joins Rasmus Ristolainen and Ryan Ellis as the latest defensive players to make the move to Philadelphia this summer, while Jones will partner Carter Hart in net this season.

Thompson rejoins the Flyers after spending the second half of the 2019-20 season in Philadelphia.

“We are excited to add Keith to our team,” said Flyers president of hockey operations and general manager Chuck Fletcher. “He is an established veteran defenseman who excels moving the puck and playing on the power play. He is a true professional who comes ready to play every night.”

Yandle, 34, has amassed over 1,000 regular seasonNHL games in his 14-year career and recently completed his fifth season with the Florida Panthers. The 6-feet-1, 192 lb. defenseman registered three goals and 24 assists for 27 points in 56 games for the Panthers last season. He signed a one-year deal with the Flyers worth $900,000.

A former fourth round pick by the then-Phoenix Coyotes in 2005, Yandle spent most of his career in Arizona before moving to the New York Rangers in 2014 for two seasons. In total, the Boston, Massachusetts native has totaled 600 points in 1,114 combined appearances in his NHL career.

“Once I became a free agent, the first team that I looked at was the Philadelphia Flyers,” Yandle said in a statement. “Obviously, having AV before and playing with Kevin Hayes helped my decision. What Chuck [Fletcher] has done this off season bringing in guys and putting the team in a place where it gives us the opportunity to succeed is a big thing for me. I know for me, all I want to do is win and coming to the Flyers gives me the best chance for that.” 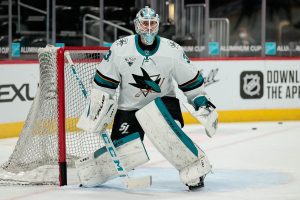 The 31-year-old Jones posed a 15-13-4 record in 34 appearances with the San Jose Sharks last season, also registering a 3.28 GAA and .896 save percentage. Jones served as the Los Angeles Kings backup for their 2014 Stanley Cup Championship and appeared in two games during their run to the title.

Jones signed a one-year contract with the Flyers worth $2 million. His arrival comes after former backup Brian Elliott signed with the Tampa Bay Lightning. 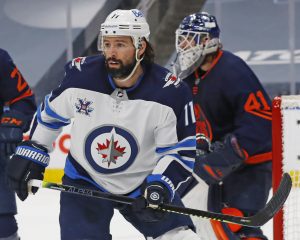 Thompson, 36, returns to the Flyers after spending the 2020-21 season with the Winnipeg Jets, where he posted five points (two goals, three assists) in 44 games. His contract is for one season with an average annual value of $800,000.

He will likely be used a lower-line center and occasional penalty kill player.