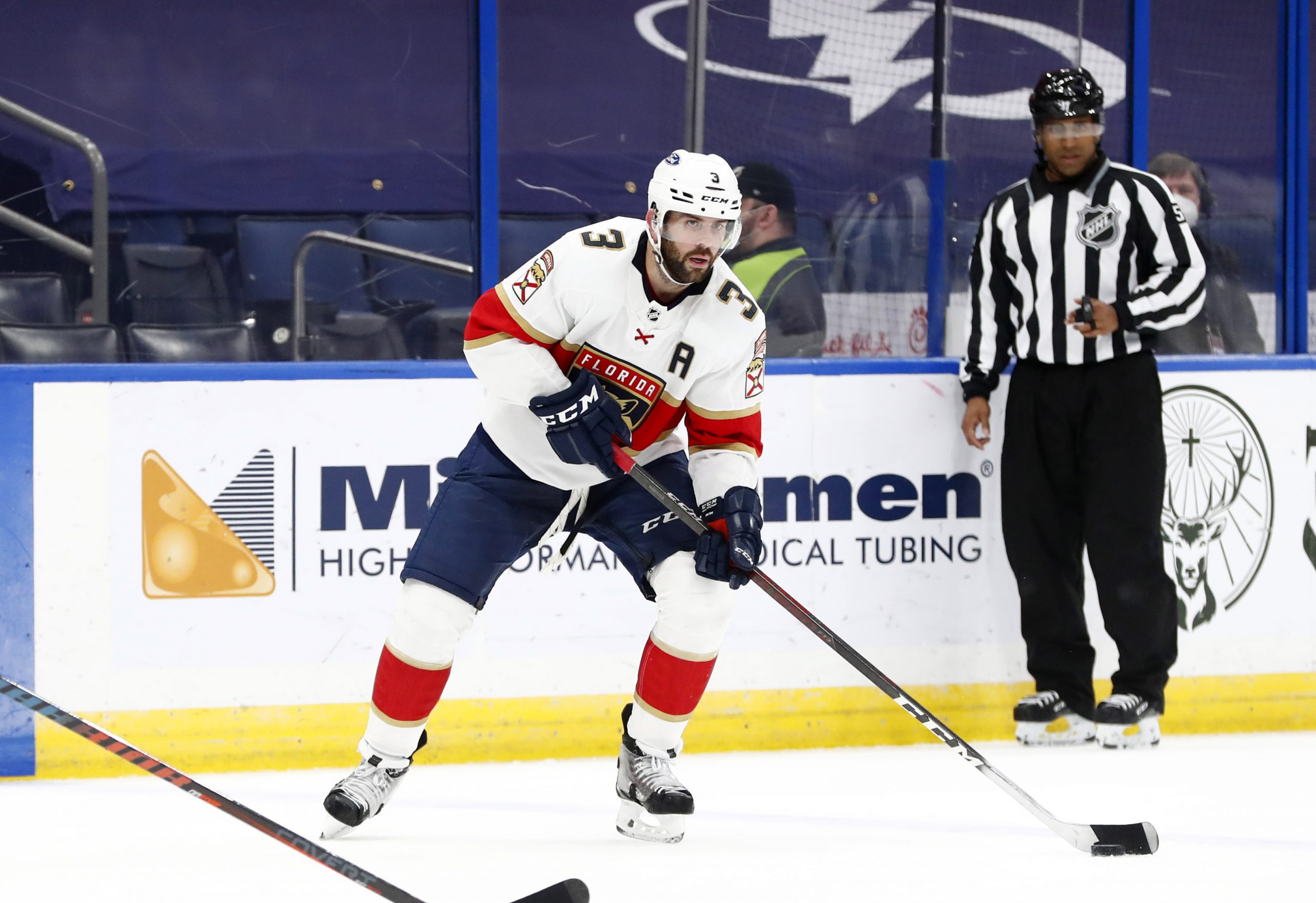 The Philadelphia Flyers have already acquired a pair of defenseman this offseason and will reportedly add a third in the coming days.

Keith Yandle is set to join the Flyers on a one-year deal worth approximately $900,000, hockey insider Frank Seravalli reported Tuesday. Yandle would join Rasmus Ristolainen and Ryan Ellis as the latest defensive players to make the move to Philadelphia this summer.

#Flyers will be signing D Keith Yandle to a one-year contract worth $900k.

Yandle, 34, has amassed over 1,000 regular seasonNHL games in his 14-year career and recently completed his fifth season with the Florida Panthers. The 6-feet-1, 192 lb. defenseman registered three goals and 24 assists for 27 points in 56 games for the Panthers last season.

A former fourth round pick by the then-Phoenix Coyotes in 2005, Yandle spent most of his career in Arizona before moving to the New York Rangers in 2014 for two seasons. In total, the Boston, Massachusetts native has totaled 600 points in 1,114 combined appearances in his NHL career.

Should Yandle put pen to paper with Philadelphia, he would reunite with head coach Alain Vigneault, who he played under in New York. The Flyers have been active this offseason trading away Jakub Voracek (Columbus), Shayne Gostisbehere (Arizona), and Robert Hagg (Buffalo), while also losing Carsen Twarynski in the NHL Expansion Draft to the Seattle Kraken.

Outside of Ristolainen and Ellis, the Flyers also acquired veteran winger Cam Atkinson in the Voracek trade, and saw hefty salaries in Gostisbehere and Voracek traded away.