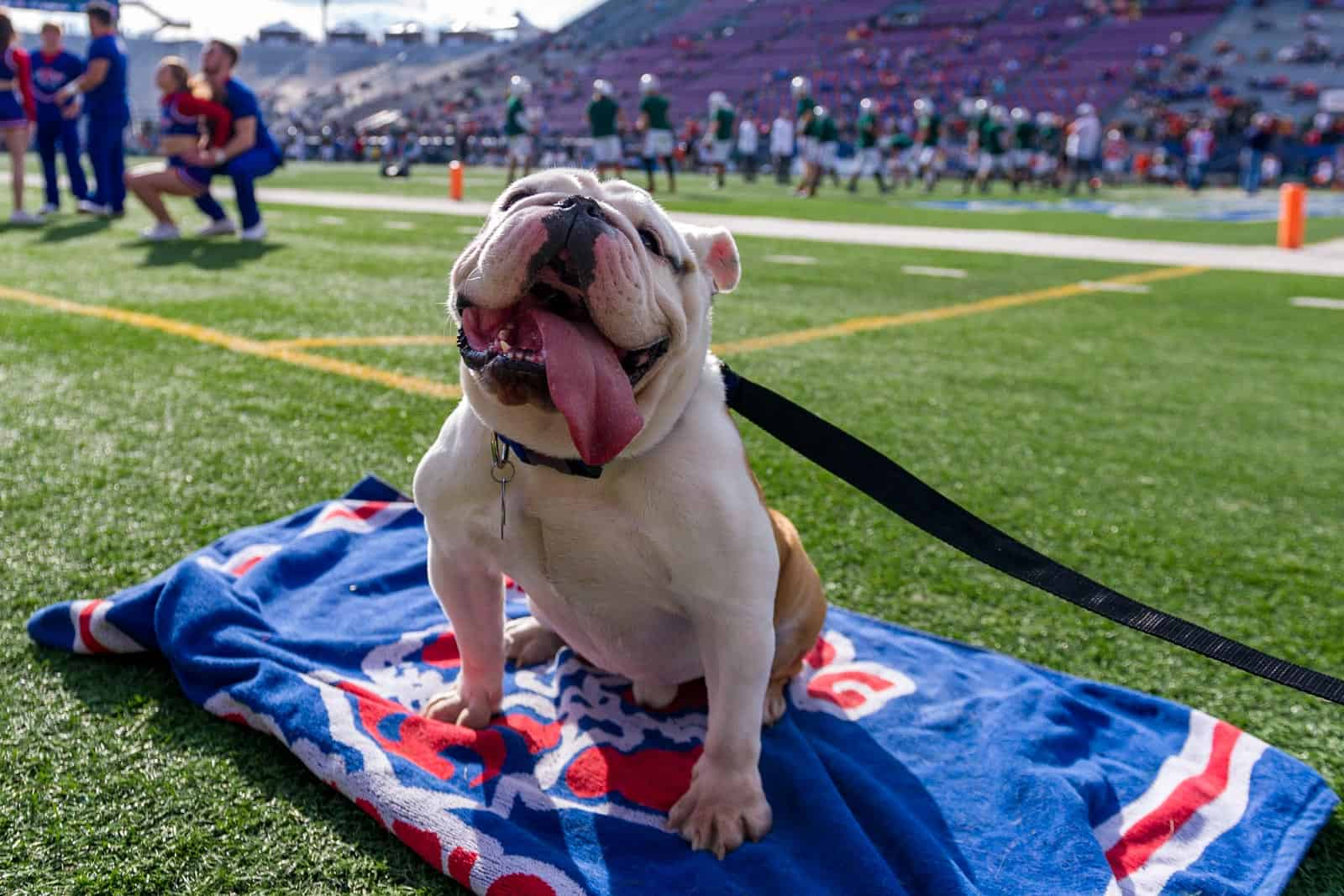 We are a couple of weeks away from Week Zero, and there is huge value on the board for the Louisiana Tech Bulldogs out of Conference USA. The Bulldogs finished 5-5 last year with having a two-quarterback system, no spring practices, and a shortened season. However, they were able to pull off a big win against UAB, the Conference USA Champions last year, which showed that they are willing to contend this year in Conference USA.

Skip Holtz is returning seven players on offense, including the starting quarterback, and 10 defensive starters. The Bulldogs also addressed their terrible run game with landing standout graduate transfer from Appalachian St., Marcus Williams, who rushed for over 500 yards in four straight seasons, while only making six starts in his career with the Mountaineers.

I am personally not concerned with the quarterback situation with Luke Anthony or Aaron Allen starting at QB. I believe Anthony is the right decision to start, but if he doesn’t start right away, they will most likely start the season 1-1 regardless of who’s under center the first two games. To help out the offense, LA Tech hired new offensive line coach, Dave DeGuglielmo, who has NFL experience – he’s got two Super Bowl victories under his belt since 2004. This should allow for better play on the offensive line for not just the run game, but for the pass protection as well.

After two first games, the remaining schedule for LA Tech is not too difficult. The Bulldogs have the 21st easiest schedule in college football with the likes of the bottom feeders in Conference USA. The Bulldogs get lucky with avoiding the top three teams in the East Division in FAU, WKU, and Marshall. Instead, they play Old Dominion, Charlotte, and play the worst of the West division in UTEP, Rice, North Texas, and Southern Miss. Even if they go 4-2, they still have the SE Louisiana game to lean on to get to those five wins!

Holtz only finished 3-5 in conference play one time in his career, and that was his very first season at LA Tech. Since then, he has won at least four games in conference every year he’s been with this team! Holtz believes this veteran defense returning could be the best he has had since being there. I can back an over 4.5 wins for the LA Tech Bulldogs with a veteran defense, improvements on offense, and easy strength of schedule to chase that winning ticket.