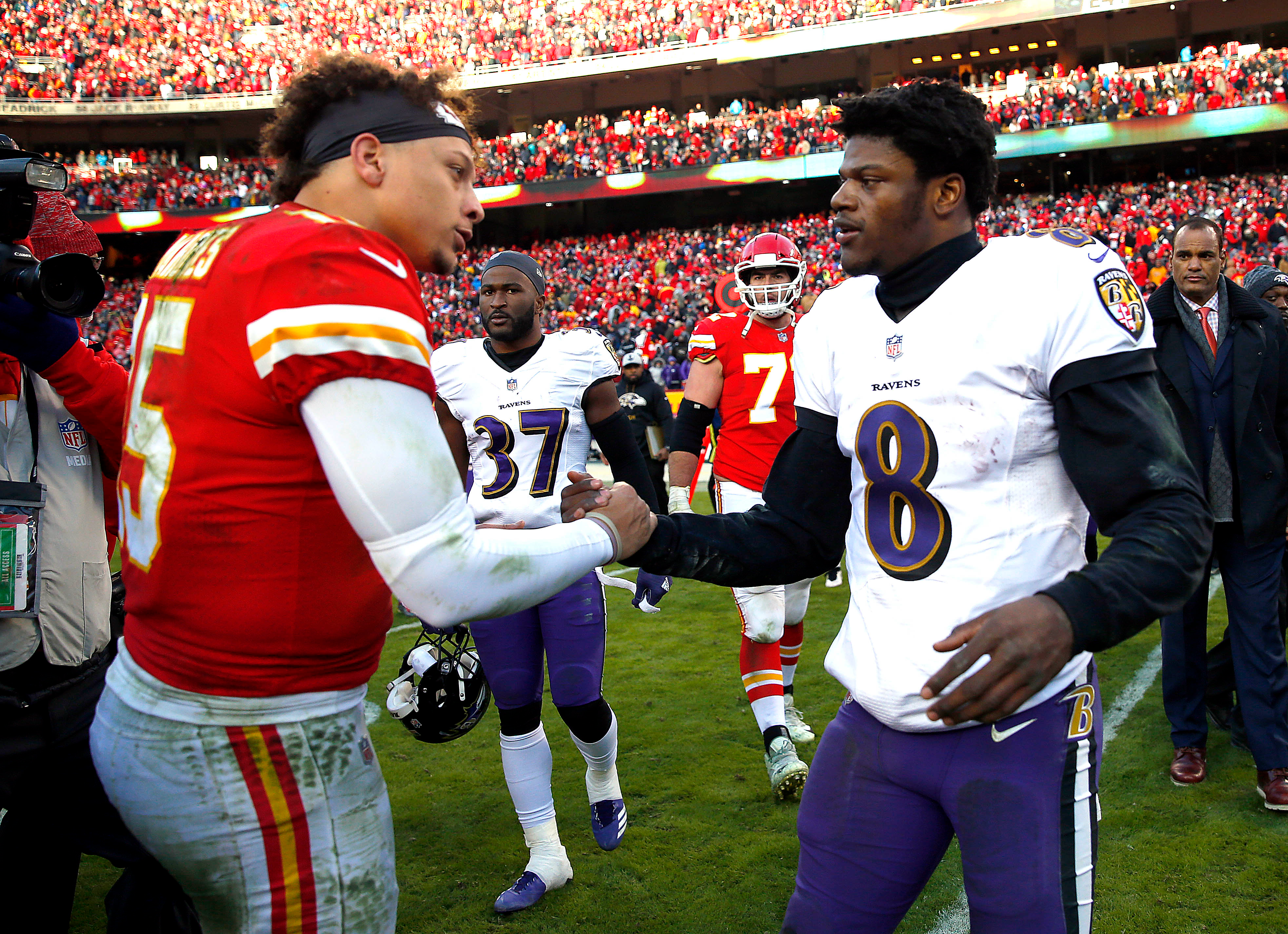 A pretty successful return to the world of picks last weekend with a 4-2 weekend to get us rolling. While I’m happy with that start, we know we can do better. I had to get in on these picks early, as I’m going on vacation and honestly couldn’t be more excited to explore the west coast for a few days and simply check final scores at the end of each day. That being said, I’ve had a whole 5 hour flight to fine tune my logic for these picks, even though I had to submit the slips before takeoff!

This once proud rivalry has absolute blowout written all over it in my book. Yes, Nebraska has won two straight, but they were against extremely weak competition. Their only “legitimate” competition was the season opener against Illinois, which they lost 30-22. Since that opener, Illinois has lost to UT San Antonio, and gotten blown out by UVA (who I don’t consider to be any sort of powerhouse). Therefore, don’t fall into the trap that is Nebraska being 2-1 and an old school big name in this match-up, they are getting 22.5 points for a reason.

Oklahoma, on the other side, is still undefeated (and has actual talent), but also really has something to prove. The Week 1 game against Tulane [that they almost lost] is still part of the national narrative around this team when talking about top programs in the country, and dominating a former rival can at least begin to change that narrative. Spencer Rattler also came into the season as the Heisman favorite, and this could be a game where he really starts to draw some eyes from voters.

Florida State’s season has had two drastically different weeks that have both resulted in losses for the Seminoles. They lost a heartbreaker against Notre Dame in the opener, and were so competitive that Brian Kelly considered executing his players [that’s a real quote]. The next week, they ran into the not-so powerful Jacksonville State, and the let down train followed them and they lost outright. Winless after two is still winless after two, and I’m not saying FSU is going to be a great team this season, but I can follow the narrative on how they got to this point, and buy in that they could succeed this week.

Wake Forest is 2-0, but has played nobodies so far this year. The talent that Florida State pulls in each single year, is more than Wake Forest typically gets in a four-year cycle, and the idea that I’m getting 4.5 points with the Seminoles here is what the old kids would call “Looney Tunes.”

Don’t get blinded by the ugly loss last week, Florida State still has to much talent for Wake Forest to handle. While I honestly like the ‘Noles outright, but I will make the +4.5 the official pick.

This game comes down to two things: 28 points is a lot to be laying for a team that just put up three points in the game of the year [so far] in Week 1. That being said, their defense looked absolutely phenomenal in that game letting up only 10 points to Georgia. That makes me take a look in the total in this game sitting at 52.

To me, this pick has almost nothing to do with Georgia Tech, except knowing that they are generally a competent ACC team. It really for me is all about Clemson and that they are going to let up very few points to GT, but I just don’t buy in that this offense is going to go from zero to 100 that quickly. The talent is there for a big win, but I’m seeing it more like a 35-10 game or so. Hence why the under is going to be my play in this one.

There were a lot of impressive teams from in Week 1, but, for me, none of them looked quite as good as the Rams when they took apart Chicago on Sunday night. It’s an early reaction, but if Stafford can lead that offense to eliteness the way Sean McVay projects, this team is an instant Super Bowl contender. Yes, I already have a futures bet on them.

That leads us to Week 2 in a match-up against an Indianapolis team that lost to Seattle last weekend. Indianapolis’ defense is no joke; it is a solid defensive unit, and it’s certainly not out of question that they can contain that Rams’ offense. Yeah, we could’ve said the same about the Bears, but that was before playing any meaningful games.

The primary reason I still like L.A. in this one is that they have one of, if not the best, defense in the league, and the Colts’ offense struggled in Week 1 against Seattle, who projects to have one of the weaker defensive units the season. I do understand the potential difficulties of the west coast team needing to play at 1 p.m. ET, but I don’t think it will be enough to impact the outcome.

Going from one of the most impressive teams in L.A. to the other end of the spectrum in Tennessee. The Titans were absolutely boatraced by the Arizona Cardinals in Week 1 in their own stadium. A team that has made the playoffs in back-to-back years and are in win now mode… that’s not the way you want to open the season.

Now, they go to Seattle, and are pseudo-heavy underdogs in getting six points. I see this line as a slight over reaction to Week 1. I don’t buy that the Titans have forgotten how to score, and think that will be solved this week against a weak Seattle defense. I see this game as an absolute shootout since Seattle also has some of the best offensive weapons (Wilson, Metcalf, Lockett) in the NFC and will use them to keep up with Tennessee.

I’m going to say this up front, this game does have a little bit of a “too easy” vibe, but I’m going to trust my logic. Both of these teams were involved in the comeback games of the week. The Chiefs were dominated by the Cleveland Browns in the first half, but fought back to get a Week 1 win. The Ravens were on the other end, as they let the Las Vegas Raiders back in the game, allowing Las Vegas to get a home win in overtime for their first game in front of fans.

The Chiefs [excluding last week] have been absolute cover machines in September since Patrick Mahomes started taking snaps under center. They have the best offense in the league, and the best pure offensive player the league has seen in some time in Mahomes. Does their defense have holes? Yes, it certainly does, but the Ravens are still figuring out how to re-establish their offensive identity.

The Ravens have been a run-first team for years now in a pass-first league, but now have three key season-ending injuries at running back. Yes, they still have their most dynamic weapon in Lamar Jackson, but we saw that offense get a little stale in the second half Monday night.

With all the adjustments going on in Baltimore [not to also mention the injury to Marcus Peters on the defensive side], I just don’t see the Ravens being able to keep up with the Chiefs in prime time on Sunday.

I’ll be completely honest: I probably won’t watch many of these games since I’ll be on vacation. That being said, I put my bets in before I got on the plane, and am planning on having some more $$$ in my account when I return.