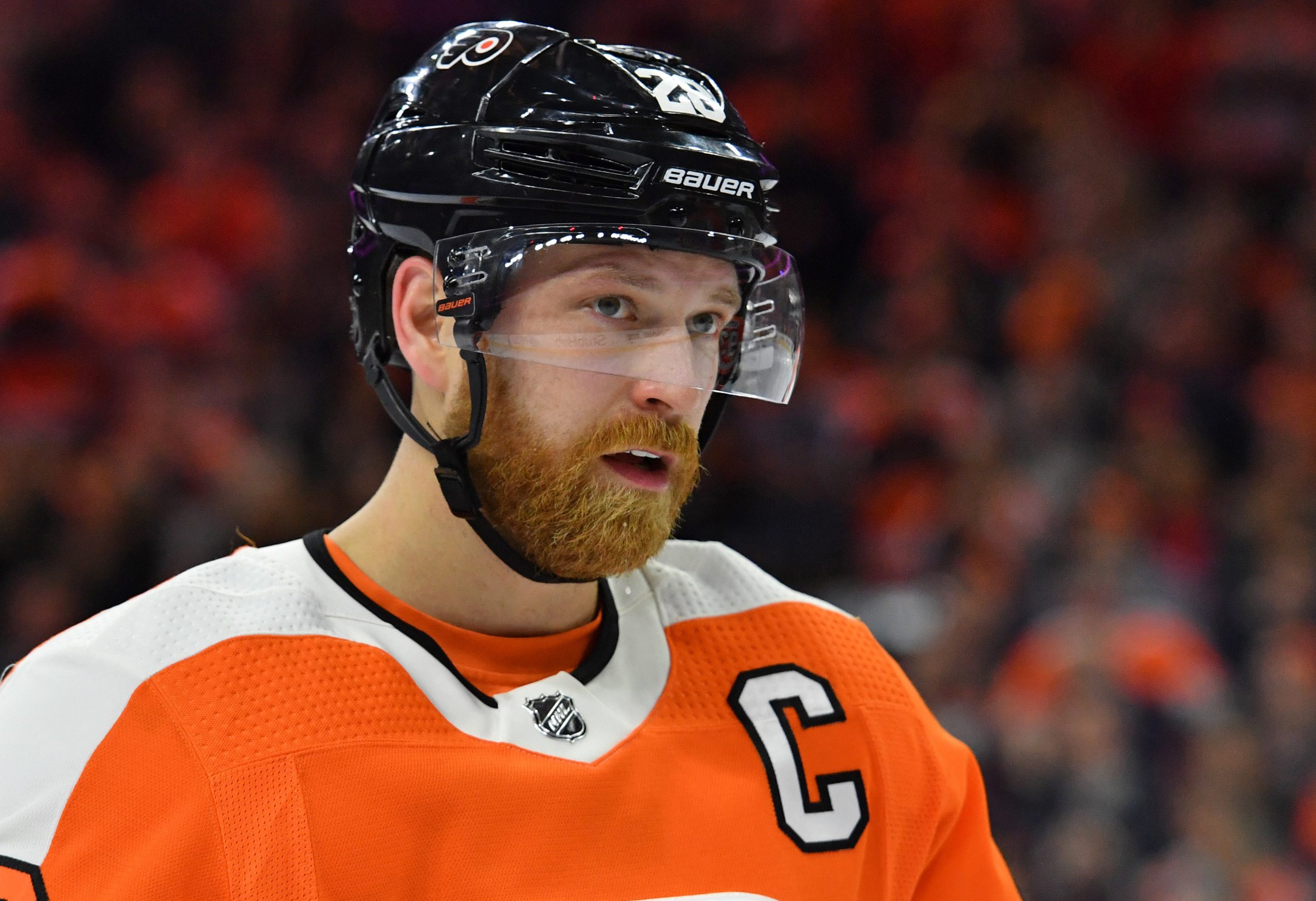 After a embarrassing season opener on home ice, which saw a valiant comeback attempt fall short in a shootout (of course), the Flyers came out flying to take a 3-0 lead in the first period. Despite the season officially beginning early last week, the Flyers have only played two games thus far. Their Metropolitan Division rival, the New York Rangers, have played four.

The Flyers then play two more games this week before the schedule starts picking up as they catch up to the rest of the league.

So, what would a sports bettor look for when it comes to the National Hockey League? For one, unders and overs are almost the easiest to bet on any given night, and whether a certain player scores a goal or not. Maybe the over/under on goalie saves, or goals allowed. If you want to know all about puck line betting, there’s no better time to learn.

The Flyers have either missed the playoffs or received an early exit every season since their spectacular run to the Stanley Cup Final in 2010. While Alain Vigneault tries to get this team back to the postseason, he’ll do so by relying on young star goaltender Carter Hart. Hart comes into the season after a disappointing effort last season. Although he’s not the captain, Sean Couturier, NHL.com’s 48th best fantasy forward in the National Hockey League, will also look to have his best career season to push the Flyers into the postseason (Giroux is currently 96th).

The thing about the Metro Division is that it’s one of the toughest in hockey. When sports fans and experts discuss whether a division is good or not, they usually simply look to team records. But when each team is beating up on each other in the same division, those stats sort of fly out the window. The Penguins, despite still having Sidney Crosby and Evgeni Malkin, are still a solid team. The Capitals have Alex Ovechkin, the Rangers have rebuilt well, and the Hurricanes, Blue Jackets, and Islanders aren’t exactly bad teams. The jury’s still out on the New Jersey Devils.

While the Flyers struggle to reclaim the era of always being in the conversation as contenders, or at least automatic playoff berths, they will try to do so finally having a franchise goaltender. They had one in Sergei Bobrovsky before trading him away. The odds are they likely won’t do the same thing with Hart and give him plenty of time to try. See: Price, Carey. Because of that, the Flyers have as good a shot as any to win the Metropolitan Division this season.