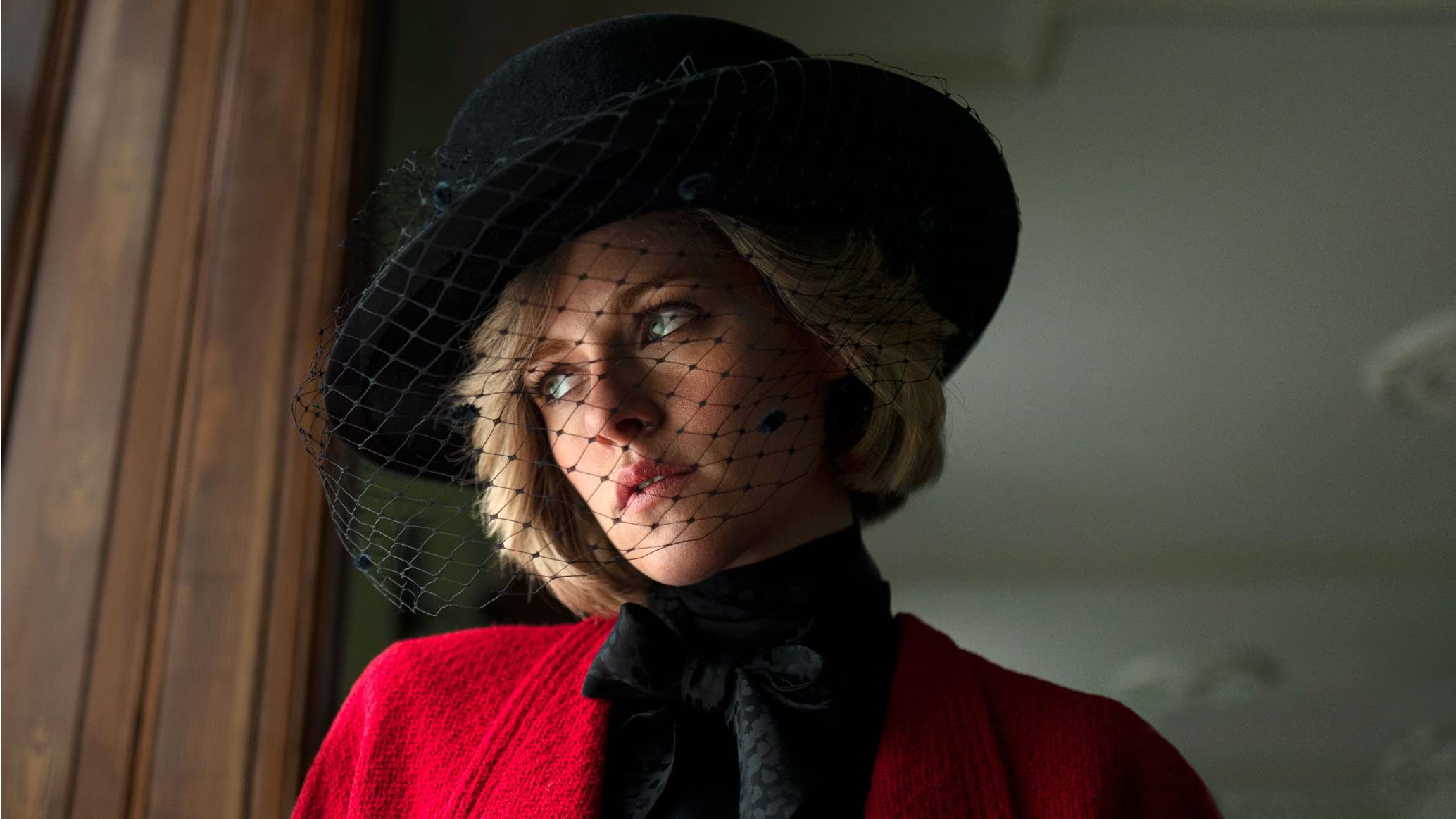 The 30th Annual Philadelphia Film Festival (PFF30) runs from October 20-31. The 11-day festival will showcase many films from around the world and of all categories, including some home-grown productions. It’s time to get excited about these artistic displays highlighting some of the best acting talents, productions featuring great visibility, and stunning cinematography. The celebrated and world-renowned film showcase will have several screenings, Q&A sessions, panel discussions, receptions, and more. This year’s attendees can choose from more than 150 feature-length and short films which, were selected by the PFF programming committee. 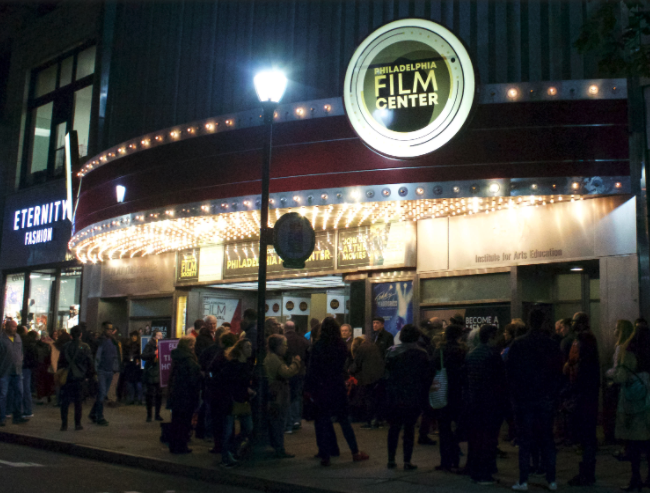 After holding a completely virtual festival last year, the Philadelphia Film Festival (PFS) is bringing the popular festival back to several venues across the city. Film lovers can catch screenings at PFS venues-The Philadelphia Film Center in Center City, PFS at the Bourse in Old City, and the PFS Drive-In at the Navy Yard. For the indoor venues, capacity will be capped at 50 percent and every other seat will be kept empty in the rows. There is also a mandatory mask mandate in place and proof of vaccination is required.

Opening night will feature captivating works like Belfast, a semi-autobiographical film set in Ireland during the decades-long era known as The Troubles (the late 1960s). Directed by Academy Award nominee Kenneth Branagh and starring Jamie Dornan, Caitriona Balfe, and Judy Dench, the film follows a working-class family through that tumultuous time.

From Spencer, a movie that outlines the downfall of Princess Diana’s marriage and her break away from the Royal Family, to the sci-fi thriller Encounter, the Electrical Life of Louis Wain, and Wes Anderson’s The French Dispatch, this year’s centerpiece productions are can’t-miss features. Audience members will also be blown away by several riveting films such as King Richard, starring Philadelphia’s own Will Smith as the father Venus and Serena Williams. The film will be released in theaters on November 19 but you can see it earlier than that on Thursday, October 28 at the Philadelphia Film Center and the Bourse Theater.

There will also be plenty of global productions, virtual cinema screenings, and the ever-popular Filmadelphia category is back better than ever. It continually displays the most fascinating and unique filmmakers from the region.

Individual tickets are on sale now with regular screenings set at $15 and matinees at $8. PFS members also get the bonus of having discounted tickets.

Tickets can be purchased online or at the Philadelphia Film Center and Bourse Theater box offices. 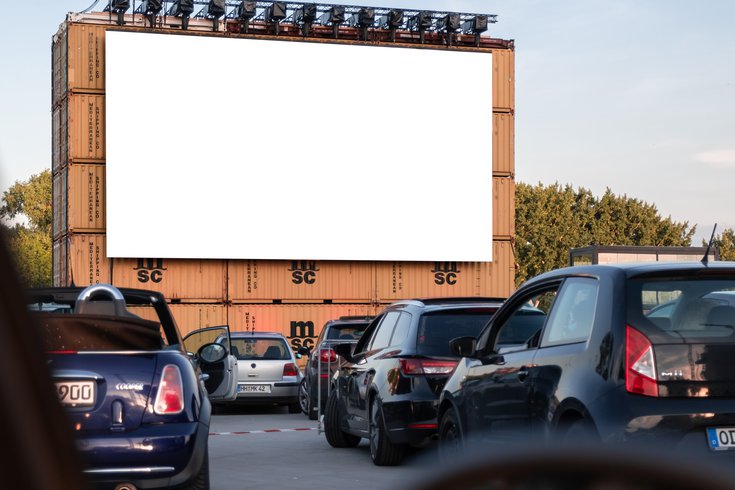 PFS at the Bourse

Follow (@PhillyFilmSoc) on social media for the latest updates and Philly Influencer for reviews of the screenings. 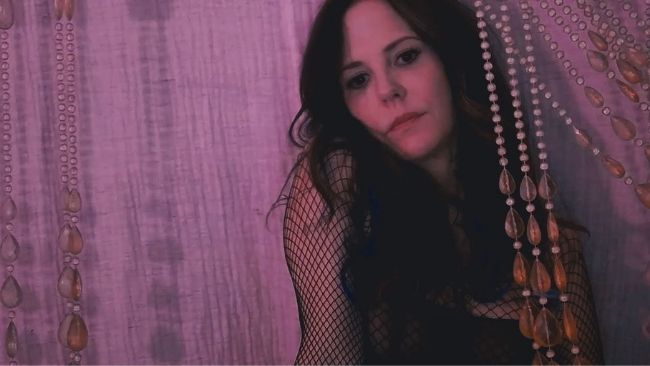 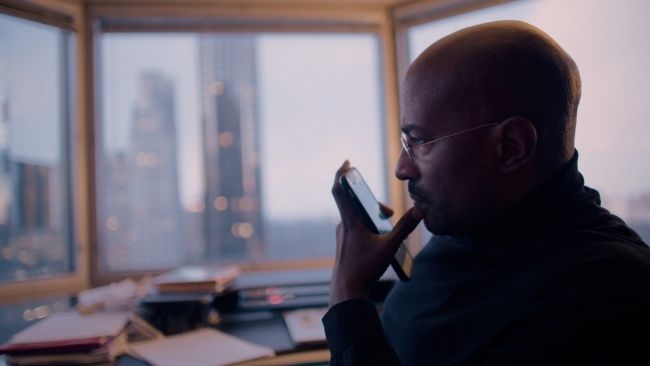