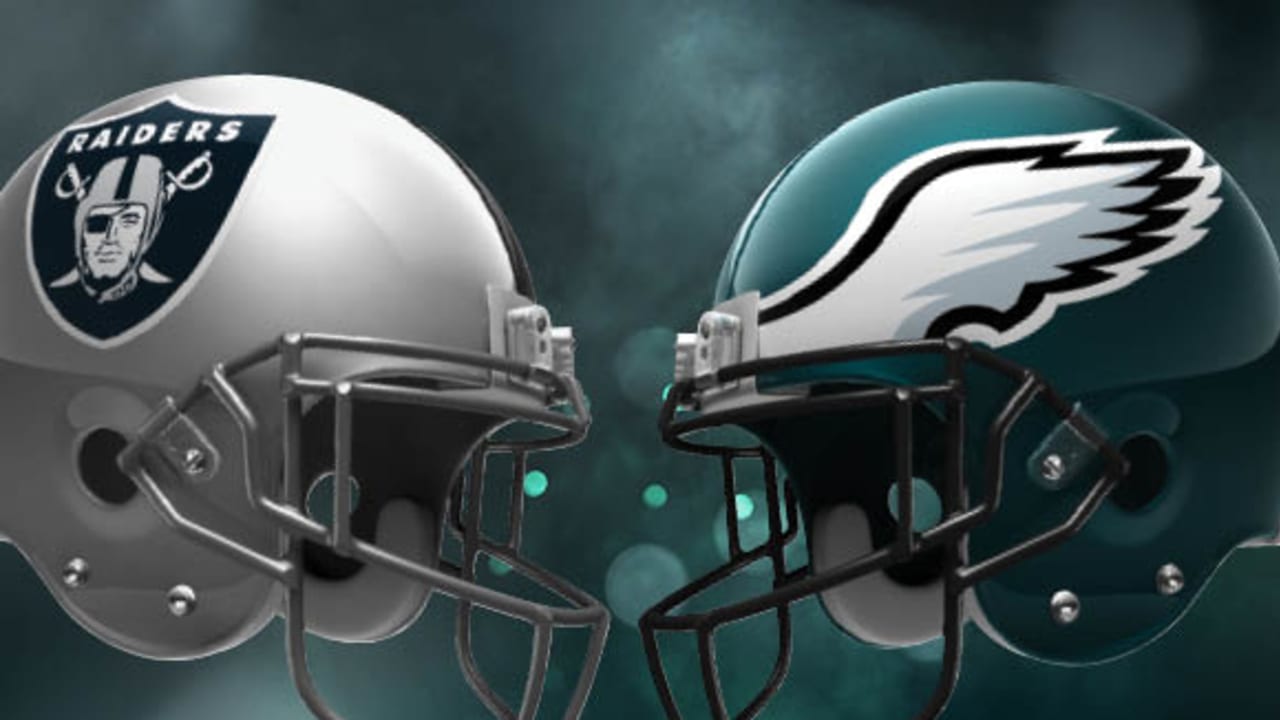 The Eagles hit the road and head to Vegas this weekend. Will they be able to grab a win with all the question marks continuing to surround this team?

This is how I feel with Nick Sirianni’s damn screen passes:

I’m not sure if the head coach’s inexperience as a playcaller is the root of all these screens, or Hurts’ limitations as a passer is the reason they call so many of them. Eagles fans travel so well that two-thirds of the tickets will go to those wearing green. The problem is half of them won’t make it to the stadium after a long weekend in Vegas. Raiders -3 at home? I think this another Birds loss, bringing their road record to 2-2.

This can be looked at as a “must-win” game for the Birds if they want to have any shot at making the playoffs. This game is intriguing because the Raiders are just coming off an emotional win after Jon Gruden and the team parted ways. I believe the Raiders are an average team and don’t see them riding this unified team high for much longer.
Although the raiders have a more talented roster, I think the Eagles can fight in this one.

I don’t hate the Eagles +3.5, but expect the Raiders to inch out a close one.

The Eagles fly into Las Vegas facing a team that that has overachieved early in the season. Both teams are evenly matched up on both sides of the ball. The difference being the Eagles have had the harder schedule so far between the two teams, according to footballoutsiders.com. The Raiders are coming off that emotional division win against the Broncos after the firing of Jon Gruden and now face a losing non-conference opponent at home. This has been a game that most Eagles fans have circled in their calendar because of the Vegas factor. This will be one of those famous Eagles home games away from home. I believe the Eagles will get up for this game and Jalen Hurts should have a great day running the ball as the Raiders have a 29th ranked rush DVOA (defense-adjusted value over average), which should open up the pass game for him as well. The Raiders in the last four games are 0-4 ATS vs. teams with a losing record! I will be more than happy to take the +3 with the Eagles here with a majority of the betting public taking the Raiders. The Eagles will be a live dog here, and I’m loving it.

Is it weird that I have a good vibe for this game? I know Siriani has done nothing but raise questions over the last two weeks, but this team has still ended with over 20 points in five of their six games which is some sort of hope. I think the offense gets to 30 this week and pulls out the upset.

The Eagles travel to Las Vegas to take on a Raiders who just hung 34 on the Broncos. Football Outsider’s DVOA metric ranks Derek Carr’s passing attack top seven in the NFL, and I expect them to have success against an Eagles defense that allowed 28, 41, 42 against the three potent offenses they faced this season. Keep in mind, the 28 would have been 35 if it didn’t end with a victory formation. Against a Raiders defense that allows the second-lowest success rate against the pass, it will be critical for the Eagles to run the ball consistently. However, the coaching staff’s insistence to remain wildly unbalanced leaves me with little confidence that the light bulb goes on Sunday. The growing pains continue.

While many people will expect the Raiders to roll, I expect the Eagles to show some fight on the road this weekend. Jon Gruden’s departure in Las Vegas leaves the Raiders in an intriguing predicament against an Eagles team needing a strong start on the road. Jalen Hurts will perform better than his outing against Tampa Bay, and Nick Sirianni will have to establish the running game early. I don’t expect the Raiders to find much success against the Eagles defense, who have shown at times they can deliver some big plays. Birds get a huge W on the road before next weekend’s trip to Detroit.

Eagles 21, Raiders 20.
Best bet: DeVonta Smith O 4.5 receptions (-135).
DeVonta Smith remains the Eagles top target out wide and I expect him to see a lot of the ball. Smith has contributed four receptions or more in three of his regular season appearances as a pro player, and normally bounces back after a slow game. Smith only had two grabs against the Buccaneers, but I like that to increase heavily in order to give Jalen Hurts some needed confidence.

This week’s game is a game that the Eagles actually could win in Las Vegas against the Raiders, and one that they really need to win if they have any prayer of keeping up with the first-place Cowboys. You know what that means, right? Yep. The Eagles are going to lose this one. Raiders TE Darren Waller has been relatively quiet the last few games, but won’t be in this game. Look for two scores for Waller, as the Raiders win a super frustrating game against the Eagles. I see a long score early from Jalen Hurts to DeVonta Smith that fires up us fans and gives us a glimmer of hope, only for the Eagles to forget how to play offense the rest of the way.

There already are plenty of downs this season, but let’s keep in mind who they have played. The Bucs and Chiefs played in last year’s Super Bowl, and the Cowboys have it rolling on offense. No excuses, this is the NFL. HOWEVER, the schedule eases over the next few weeks, so I think we might see more competitive games. The Eagles are your standard three-point dog in Vegas. I honestly think they find a way to win this game. The Raiders have been through a lot over the past few weeks. Nice win at Denver but what goes up, must come down.

I never feel good about the Eagles anymore. They haven’t given me a reason to. Same issues under Doug Pederson have happened under Nick Sirianni. I no longer trust Jeffrey Lurie. He’s a meddling owner, regardless if people blame him for playcalling or not. The reason there are so many passing plays is Lurie. RPOs be damned, it’s a clear a good football coach will abandon what doesn’t work during the course of a game to try and make it competitive. I didn’t see it with Doug the last couple of season, and I sure as hell don’t see it with Nick. I would like nothing more than to be wrong, but that’s just the way I feel.

With all that being said, the Eagles will rope us back in after handling the Raiders with relative ease, I think. I’ll take the Birds to actually win by more than one score. Not sure why I’m going a different direction this week, but it is what it is.