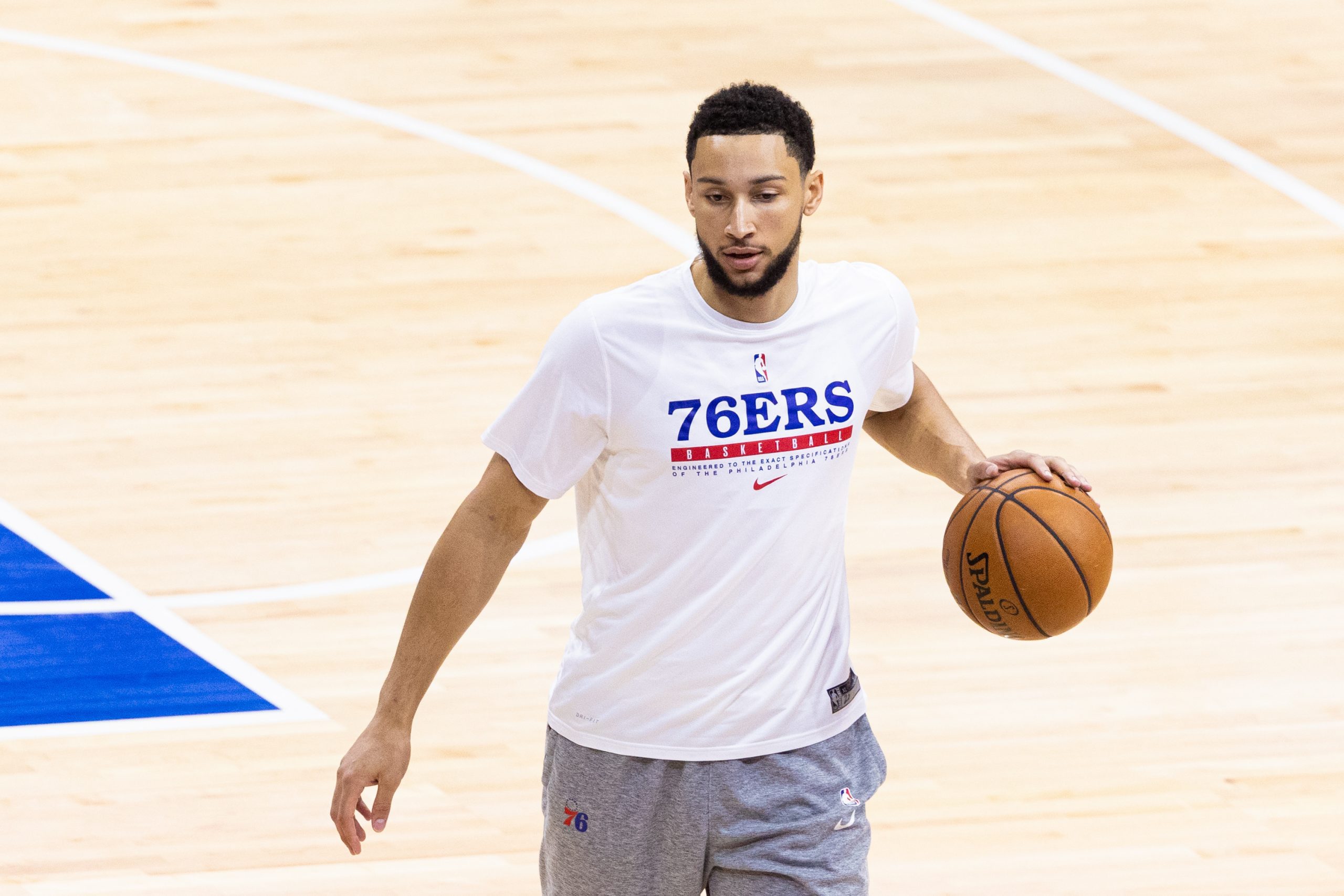 The Philadelphia 76ers open their 2021-22 regular season on Wednesday night in New Orleans, but star Ben Simmons will not play any role for Doc Rivers’ squad.

Simmons was suspended for one game due to conduct detrimental to the team on Tuesday, following a disagreement at practice with Rivers. The 25-year-old point guard left practice after declining to sub in multiple times for a defensive drill, continuing what has been a rocky relationship this offseason.

The fifth-year pro has been linked with a move away from Philadelphia following the team’s exit from the postseason last spring. Simmons signed a five-year, $170 million contract with the team in 2019, but it doesn’t look like the Australian native will remain with the team until the end of that deal.

“I just thought he was a distraction today,” Rivers said Tuesday. “I didn’t think he wanted to do what everybody else was doing. It was early. It wasn’t a big deal. I just told him he should leave. We went on with practice.”

Doc Rivers' response to whether Ben Simmons wants to be here: pic.twitter.com/EUKl3sF4bd

Simmons has been fined $1.4 million so far for missing four preseason games this fall along with several team practices earlier in camp. Simmons will also lose roughly another $227,000 for being suspended for Wednesday’s season-opener.

"At this point I don't care about that man." 🤯🤯🤯 pic.twitter.com/telIeAGsyi

Joel is not here for the babysitting 😂😂😂 pic.twitter.com/bJM0GpcwTN