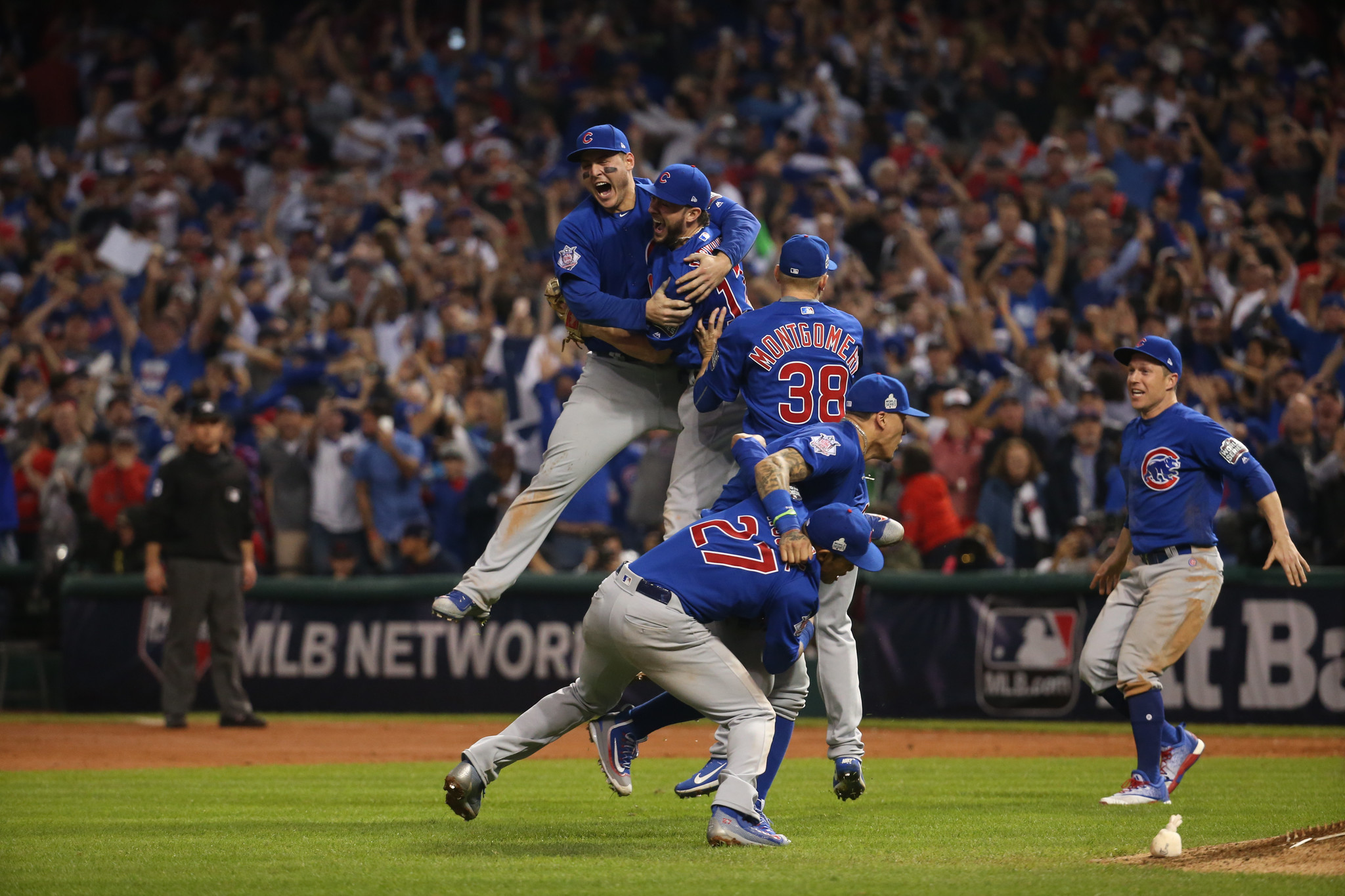 As one of America’s most enduring sports, there’s no shortage of baseball games that live on in the memories of MLB fans across the globe. Across a history that spans over 150 years, we’ve found five games that capture what the major league is all about.

Knowing the standout plays from a sport can be useful for the gamblers out there, too. While these matches show baseball at its best or most surprising, it can help those betting on MLB to predict when a future game will draw a larger betting crowd than usual.

Our first memorable MLB game is one that only happened a few years ago, in 2016. What makes it memorable, however, involves nearly a century of baseball history. On November 2nd, the Chicago Cubs faced the Cleveland Indians at the World Series. The Indians hadn’t won since 1948 while the Cubs hadn’t won since 1908, both teams had something to prove.

The Cubs started with a 5-1 lead but fumbled after switching pitchers. By the time the 8th inning started, the teams were at 6-3. This didn’t last long when Indians hitter Rajai Davis hit a two-run home run, tying the scores. The Cubs then scored two runs to lead and win the World Series.

Only one perfect game/no-hitter has been played in the World Series. That was the 1956 World Series championship, where the New York Yankees faced the Los Angeles Dodgers in the 5th game.

Yankees pitcher Don Larsen threw the only World Series perfect game in history and the sixth perfect game in the entire history of the MLB. He put out 27 batters, 7 of them strikeouts, while the Yankees scored 2 runs. That was all they needed, ending the game with just 97 pitches.

3. The Red Sox Take On The Reds

This is one that’s still discussed today by older baseball fans. During the 1975 World Series, the Boston Red Sox and the Cincinnati Reds faced each other with 2 and 3 games won, respectively. This made game 6 important for the Red Sox.

Red Sox center fielder Fred Lynn started things off with a bang by hitting a three-run home run. The Reds fired back with 6 runs. Then came the 8th inning where pinch hitter Bernie Carbo hit the Red Sox’s second three-run home run of the game, tying it at 6-6. The extra innings stopped when Carlton Fisk hit a ball over the ballpark’s left-field wall, winning the game.

4. The Game That Wouldn’t End

You may have heard that baseball can go on forever. This has been tested a few times but no better than in 1984, where the Chicago White Sox faced the Milwaukee Brewers. Across 25 innings, the total game took 8 hours and 6 minutes over two days. Starting on May 8th, the teams went at it for 17 innings before play was suspended.

The Brewers took the lead when the game resumed the next day, thanks to Ben Oglivie’s three-run homer. The White Sox managed to tie the game again after Tom Paciorek and Carlton Fisk (yes, the same one from 3) scored RBI. In the 25th inning, the White Sox ended the game when hitter Harold Baines hit a walk-off home run. This secured the win for the White Sox at 7-6.

Our last memorable match is a sentimental one. In 2016, Miami Marlins ace Jose Fernandez was killed in a boating accident at 24 years old. Just two days later, on September 26, the Marlins wore Jose’s name and his 16 stayed painted into the mound. That’s right, it wasn’t a home run by Jose Fernandez, it was for Jose Fernandez.

In the very first inning, second baseman and Jose’s personal friend Dee Gordon stepped to the plate against Mets’ Bartolo Colon. A lefty who wasn’t a heavy-hitter, Gordon’s first pitch mimicked Jose’s righty batting stance. He then returned to his familiar lefty stance. Then Gordon hit his first home run of the season and jogged the ballpark in tears. The Marlins would win that game, 7-3.