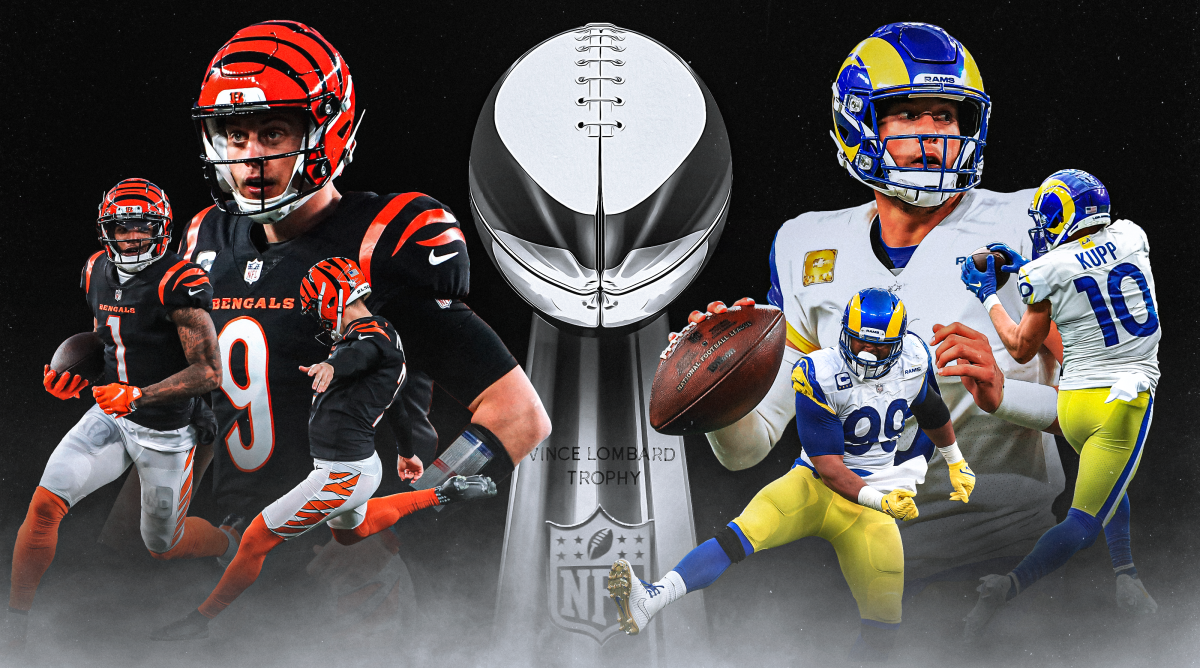 The finale of the NFL’s 2021 season is just around the corner, with the Cincinnati Bengals playing against the Los Angeles Rams on Sunday, February 13. This will be the first time the Rams have made the Superbowl since 2018, while the Bengals haven’t played in the big game since all the way back in 1988.

The Rams are the favorites to win the game, as it’s played on their home turf, the SoFi Stadium. Additionally, the Los Angeles Rams have had much better success in recent years. That said, they’ve only ever won once, all the way back in 1999. Still, that’s a better record than the Bengals, who are one of only twelve teams in the NFL to have never lifted the trophy.

Whoever wins the Super Bowl LVI, it will be a historic night and one for fans to remember forever. The season has been exciting for both the Bengals and the Rams, and it’s difficult to say which one deserves it more. For the sportsbooks, the Rams are the favorites with moneyline odds of -200 at Betway. Meanwhile, the Bengals are priced as underdogs with odds to win the game at +170.

While the odds show that the Rams are the clear favorites, anything could happen on the night, and it wouldn’t be the first time that the underdog has upset the odds to lift the trophy. Below are some key predictions for the game, including predictions on why the Bengals or Rams could win.

The Cincinnati Bengals are the underdogs in this contest. This is partly because they’ll be playing at the Rams’ home stadium. However, most also consider the Rams to be the better side, and they had the better season overall, finishing the No.1 seed in the NFC. On the other hand, Cincinnati were outsiders from the start of the season and surprised a lot of people getting this far. The Bengals will need to devise the perfect game plan to win then, and it will likely be a close game even if they do manage to win.

While most would consider the Rams to be the better and more balanced side, the Bengals do have a path to victory. The work of Bengals quarterback Joe Burrows and wide receiver Ja’Marr Chase have been integral to their success this season. They’ve particularly excellent when going for shorter passes, allowing Chase to run with the ball upfield. Considering the Rams have allowed the second-worst yards after catch in the NFL this season, this would be an excellent strategy.

The Rams are favorites for a reason. They have the stronger side, with quality in every position. Their attacking line, in particular, has won them a lot of games. Stafford, the team’s quarterback, might be the difference at the Super Bowl LVI. Although his form faltered after a strong start to the season, Stafford still has the quality to help push the Rams to victory. He’s the favorite to win MVP for this game and has thrown 4,886 yards and forty-one touchdowns, the second in the league.

Aside from having a strong offensive line, the Rams defense is also looking in better shape than the Bengals. If they’re to succeed, they’ll most likely be looking to shut down Burrows as quickly as possible. Burrow was sacked a joint-record nine times during the Bengals’ playoff games, and this will present a viable strategy for the Rams. If they can get to him quickly and prevent him from passing the ball, they should be able to find success and win the game.