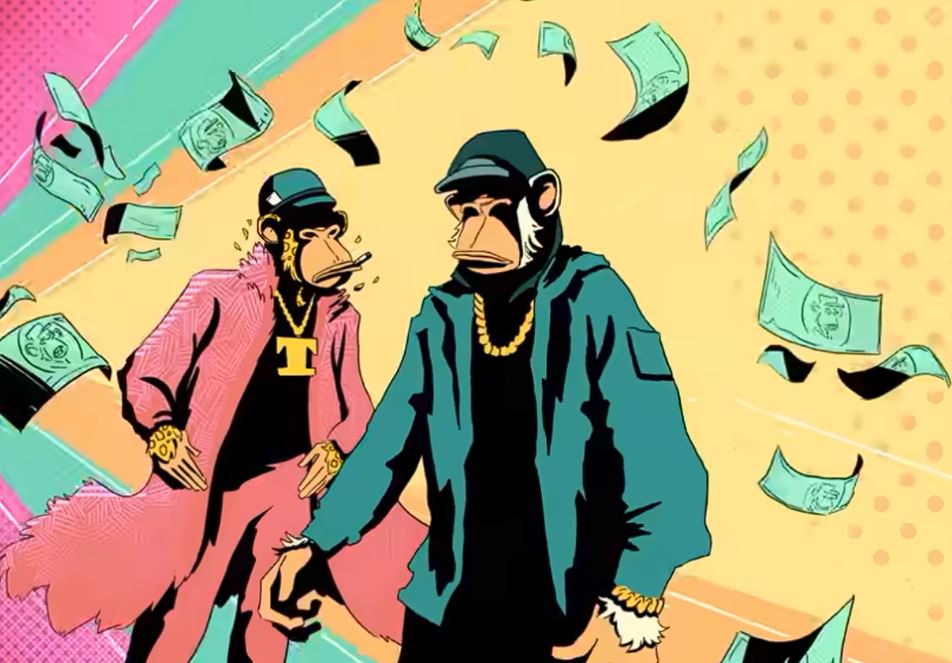 We’re back with an all new Brew. Eminem is back in the headlines with some new music and another album on its way. The Supreme Court has taken America backwards. The Sixers have traded Danny Green. An interesting name might buy a stake in the Sixers. We have a lot to get to, so let’s do this! It’s Brew time!

The Sixers have traded Danny Green and the No. 23 pick to the Grizzlies for DeAnthony Melton, per @ShamsCharania pic.twitter.com/v7u1kGsblK

To my brothers, we will always be family…the organization, coaching staff, medical staff, front office and owners I’ll always appreciate you and everything you’ve done for me….LOVE pic.twitter.com/xUYL6Foz6C

Today the Phillies placed OF Bryce Harper on the 10-day injured list with a fractured left thumb. To fill his spot on the roster, OF Mickey Moniak was recalled from Lehigh Valley (AAA).

The backstory about Bryce Harper’s IG photo and the reason why the #Phillies wore suits and ties on their Father’s Day flight from DC to Texas. “That really touched me,” Rob Thomson said. https://t.co/NbEqjMAM9r

Texas lands a big one

Breaking: Class of 2023 5-star QB Arch Manning has announced his commitment to play for the Texas Longhorns. pic.twitter.com/ORiSuXvrwv

Chaos in Anaheim after Jesse Winker is hit by a pitch, causing a benches clearing brawl between the Mariners and Angels 😳

Bans are expected in roughly half the states. https://t.co/QXHqKtBz2E pic.twitter.com/ly9ckqSYNF

With Griswold Gay marriage & contraception are next.

Fuck every single one of them that did this to The United States. pic.twitter.com/Vl2y1nAeKC

For more than a month, we’ve known this day was coming—but that doesn’t make it any less devastating. Here are my thoughts from when we first saw the draft ruling: https://t.co/aegHc7AoTm

My thoughts on the Supreme Court’s decision to overturn Roe v. Wade. pic.twitter.com/9ALSbapHDY

Democrats are so soft it’s not even funny

As protesters can be heard in the back chanting outside SCOTUS, House Democrats sing “God Bless America.” pic.twitter.com/MjW0cSZ6nY

The Abortion King of Queens are you happy?

This is what you want?

Roe vs. Wade being overturned is an abomination pic.twitter.com/6Zi3B252MP

I am releasing a video game to fight back against the fake news!

Now why would Matt Gaetz want a pardon????? Hmmmmm….

Days after the Capitol attack and the final attempt to overturn the election, Members of Congress requested pardons.

Not edited or photoshopped. pic.twitter.com/dxSnRaPdTH

Rudy lies as much as he breathes

This is great and all, but name NAMES now!

An arrest warrant has been issued for a woman caught on camera shooting a man at close range in Kensington as she smoked a cigarette, a source says. https://t.co/UoqPpdT0vU

The next Jake Paul fraud of a fight is set

Jake Paul and Tommy Fury will finally settle their beef in the ring August 6 at Madison Square Garden in NYC. https://t.co/rCFnbl18Bj

Pink Floyd are releasing Hey Hey Rise Up with a newly reworked A Great Day For Freedom on 7″ & CD single, 15 July (Japan: 3 Aug; US/Canada/Australia/Mexico: 21 Aug) in support of the people of Ukraine. April’s digital release reached #1 in 27 countries.https://t.co/9BxRuw4Cdx pic.twitter.com/1kQltUOPeV

Took too long to reconnect with @snoopdogg– you know we had to make a movie! https://t.co/087W2OZJOI #FromTheDToTheLBC #curtaincall2 @BoredApeYC pic.twitter.com/k443JqXHON

Some treats for ya…

Your Weekly Helping Of Tidday Meats & Treats On The Gram https://t.co/3dNe6ckMY6 pic.twitter.com/yZPYjEwB3a

Where have you been all of my life?

A post shared by A B B Y (@overitabby)