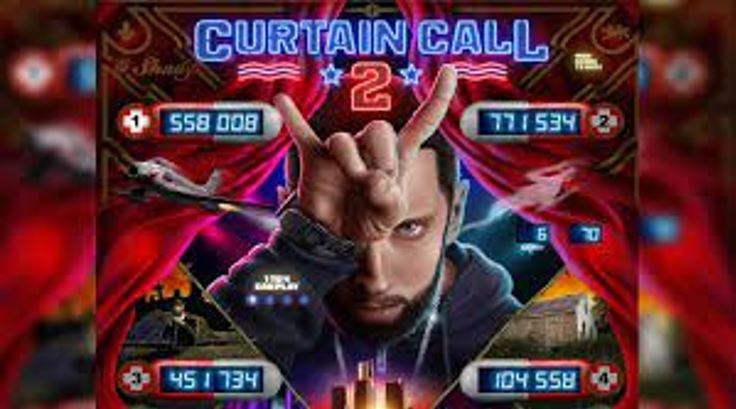 We’re back with an all new Brew. The Phillies will have representation in this year’s MLB All-Star home run derby. AJ Brown comes to his Quarterbacks defense. Is Philadelphia closer to having a WNBA team in the city? Eminem’s new CD will be out next month. As always, we have a lot to get to, so let’s do this. It’s Brew time!

AJ Brown isn’t having it!

That practice stuff about Jalen is fake . Y’all tweet and believe anything. Like how can he get sacked on 7on7 and there aren’t any rushers. I believe water is above us . Believe that too and make a article about that too . This app is crazy 😂

Let it be known

Texans to wear new helmet vs the Eagles

Texans unveiled their new Battle Red helmet today that will be worn Nov. 3 vs. the Eagles (but looks strong enough to wear more often than that): pic.twitter.com/PcAkzlaN4n

The summer of Schwarber

Schwar-💣 Summer continues.@kschwarb12 will be participating in the 2022 Home Run Derby! pic.twitter.com/gzFgTYRgm6

J.T. Realmuto: “I’m not going to let Canada tell me what I do or don’t put in my body.” pic.twitter.com/KduD8DqVOL

On the #DailyTicket today, @jjansen34 & @Sean_Brace talked about Aaron Nola’s impact with the #Phillies this season, despite last night’s loss! pic.twitter.com/ydqdA5Omon

Johnny Gaudreau in a Flyers uniform?

Source: Johnny Gaudreau Would Love to Play for ⁦@NHLFlyers⁩ , But … https://t.co/sEaZJxLXD9

Malkin stays with the Penguins

So… some personal news: This is my last week at ESPN. pic.twitter.com/cDcVgN2BSc

The WNBA in Philly?

Two teenagers allegedly involved in a deadly attack on a 73-year-old in North Philadelphia are expected to turn themselves into authorities Monday, according to Philadelphia’s district attorney’s office. https://t.co/YFuEnhUrSO

Steve Bannon needs to be locked up

It was planned all along

A text from Ali Alexander obtained by @January6thCmte that supports that march on Capitol was premeditated: pic.twitter.com/cNbmx2OSir

Those Republicans are treasonous pieces of trash

Because of course he did

Jones is a menace to society

Alex Jones responds to the J6 Committee playing clips of him today. Alex says when his co-host Matt Bracken told his InfoWars audience to “storm into the Capitol” on J6, he had no idea Matt was going to say that. He then suggests he was a Deep State plant to infiltrate his show. pic.twitter.com/qnX0mf7DMU

Fox News with the hard hitting news as usual

“I want to recognize that your line of questioning is transphobic, and it opens up trans people to violence.” pic.twitter.com/Eh0KoQGYxz

These officers are cowards

UVALDE. The video that exposes the LIES.

Everyone needs to see this video and witness the cowardice (and lies) that tragically doomed these children and their teachers to death.

Styles P steps in after witnessing an unarmed black woman get slammed to the ground by the police pic.twitter.com/trSUfDAPCM

REPORT: Meek Mill is no longer with Jay-Z’s Roc Nationhttps://t.co/06GSDgeAIq

Zach Wilson’s ex accuses him of sleeping with his mom’s BFF https://t.co/ZiZVXGkc1h pic.twitter.com/A2W8tYqsAc

Zach Wilson…person of the year

Yeah…I want some of that 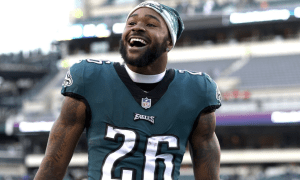 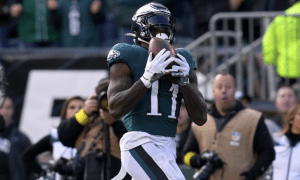 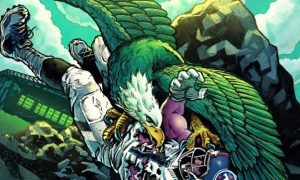 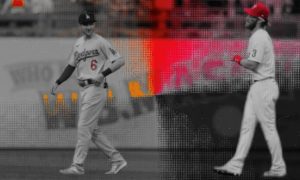