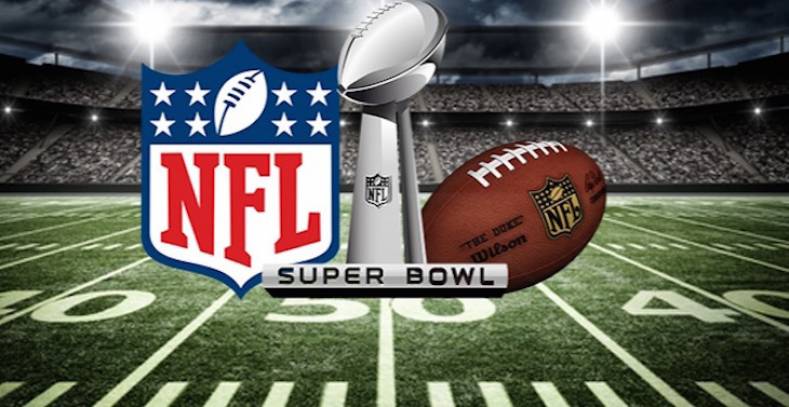 Back in 1967, the Packers and the Chiefs played the first ever Super Bowl. It was not always a gigantic affair like it is now. Once upon a time it was just yet another sporting event, nothing to make a fuss over.

No one was going crazy over the NFL lines like they are now. There was no hoopla. But, what changed? What made the Super Bowl such an extravagant deal to become what it is today?

It turns out that the Super Bowl influence went well beyond football. In fact, the influence of the Super Bowl has changed other sports. You see how the NBA now treats their finals. It is something quite different to what used to happen.

The NFL and the Super Bowl did not just change sporting history, but American life as we know it!

A Change To American Culture

In a meager 50 years the Super Bowl went from nothing at all to one of the biggest parts of American culture and lives. In fact, the Super Bowl is right up there with elections, going to church, thanksgiving turkeys and hamburgers.

The game is not exciting for everyone, football is not everyone’s sport, some people do not even like sport at all. The game can be exciting, but if you do not understand it, or if you’re not invested it’s not all that hot to watch.

The NFL knew this, so what did they do? They created a whole atmosphere around the game itself. What was once just a battle for the ball on the field has now become a show, a whole experience. Almost theatrical.

Once A Dull Affair

Once upon a time the Super Bowl was hardly something to be spending you saving on a ticket for. It was a bit lopsided, especially in scoring.

The games just were not that hot to trot, and unless you were a football fan, it was hard to love. But, somehow by the 80s the game had a lot of traction, and it was basically an American holiday already.

The Super Bowl did not have the ability to promise an always awesome game, it was not always going to be jam packed with action. It needed something else.

So, what did the NFL do? They made it a spectacle. They would introduce half-time shows that would showcase things, pre game spectacles, interesting half-time performances, distracting from the sport and attracting people who were not even big football fans.

It started off simple, in 1977 we saw Walt Disney Company produce “It’s A Small World”. In 1993, Michael Jackson took the stage. He was the first in a continuing line of top-of-the-charts music personalities to take the Super Bowl stage.

It was not long until a spot on the Super Bowl half-time show became a coveted gig for music personalities.

These headlining events took the chance to redirect the focus from millions watching the game at home.

There have been memorable moments such as Janet Jackson and her wardrobe Malfunction, the political statement from Beyoncé, and the $10 million for Lady Gaga’s performance.

The NFL is not just invested in football anymore, but in excitement and entertainment. It’s not all about what happens on the field, but also what happens when the players are taking a breather.

The Super Bowl is no longer just football, it’s a whole event, its theater, its excitement, its bizarre adverts and companies scrambling to grab a spot.

In a way, the Super Bowl soon became a holiday for everyone in the US. The advertising rates for a spot during the Super Bowl once started at a measly $42,500, but by 2015, a 30-second spot will cost you $5 million!

Ads further took away the football focus of the event. Even though football is the heart and soul of the entire day, there is so much else going on, adverts, halftime, performances.

New and younger viewers are there for the commercials and performances more than they are for the game itself.

Just like these holidays, Super Bowl Sunday has followed suit, it has commercialized and brought about a whole economy that revolves around it.

While other sports are yet to follow in the very big commercial footsteps of the NFL, you can see aspects of this in the NBA, NHL and so on as well. Truly, it’s just good business.