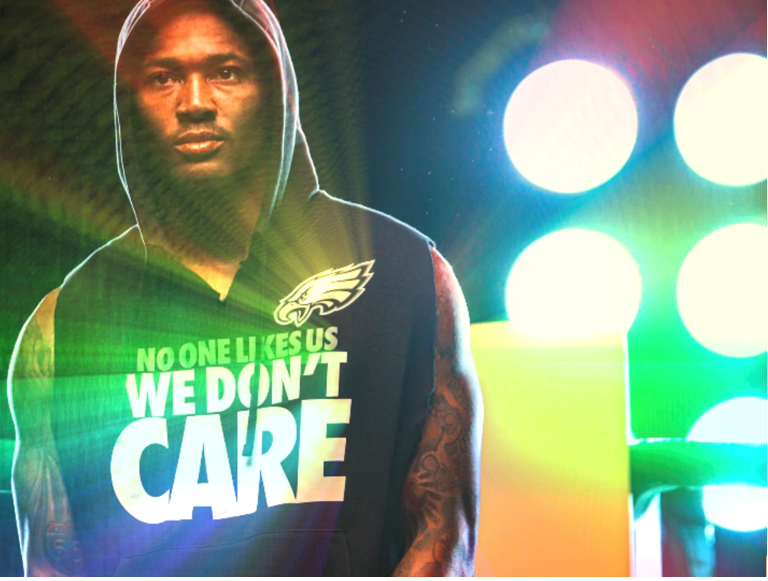 We’re back with an all new Brew. Wrestlemania is coming back to Philadelphia. NFL training camp has begun and it’s also the start of Hurts SZN. Will Kevin Durant get traded to the Boston Celtics? The MTV VMA Nominations have been announced. Creative in WWE gets a huge boost. We have tons to get to as always, so let’s do this! It’s Brew time!

Wrestlemania returns to Philadelphia in 2024

BREAKING NEWS: @LFFStadium in Philadelphia will host @WrestleMania 40, on Saturday, April 6 and Sunday, April 7, 2024, as first reported by @PhillyInquirer and @SBJ.https://t.co/UNpWPeh8aF pic.twitter.com/oHrX8bk9uz

WWE’s stock on the rise

The Vince era is over.

Theory gets some wise advice from the Tribal Chief

“Your daddy’s not here anymore.” – Roman Reigns to Theory

A look at the new connection. Jalen Hurts to A.J. Brown. pic.twitter.com/n37TLSU8mX

What will happen with Russell Westbrook?

Who should make the push for Russell Westbrook? 🤨 pic.twitter.com/6TDdQ0zWhL

The deer comes out at dusk. #FearTheDeer pic.twitter.com/vvI3StzuFz

The Pistons are going old school

This entrance never gets old

This is the best entrance song of any New York closer ever tbhpic.twitter.com/veg7ts15dp

OH MY GOODNESS, THIS WAS FILTHY FROM @dembouz FOR @FCBarcelona 🔥🔥🔥

You mean to tell me Sean Hannity lied??? Hmmmm… you don’t say!!

Media matters tracked that Sean Hannity told the lie that Trump deployed the National Guard 43 times on his prime time show. Now that Trump officials are on record, under oath, to the Jan. 6 Cmte saying this isn’t true, what is Fox gonna do about it? https://t.co/eEmzVVuim6

PA deserves a senator who gets it + actually lives here

Q – Is it safe to say that, based off these comments, that you’re suggesting the women at these abortion rallies are ugly and overweight?

Q – What do you say to people who think those comments are offensive?

Great ad about a “little” man…

Misogynists like Matt feel the need to overcompensate for something *small*. pic.twitter.com/jWNNlgcJRw

Matt Gaetz protects his own kind

Last night, the House passed anti-trafficking legislation— the Frederick Douglass Trafficking Victims Prevention and Protection Reauthorization Act of 2022 — by a bipartisan vote of 401-20.

All 20 no votes were Republicans. That list includes Rep. Matt Gaetz (R-FL). pic.twitter.com/TmkDp7t1xe

Don’t just talk about it, be about it!

The Justice Department plans to prosecute anyone who was “criminally responsible for interfering with the peaceful transfer of power from one administration to another,” Attorney General Merrick Garland said Tuesday. https://t.co/lw9mipwp2M

“[R]egardless of whether the 2024 Republican nominee ends up being Trump, DeSantis, or someone else, the Student Action Summit served as a reminder that the conservative movement in the US is rotten to its core.” @atrupar https://t.co/7fWTG0Dj5L

Every year, I get excited to share my summer playlist because I learn about so many new artists from your replies—it’s an example of how music really can bring us all together.

Here’s what I’ve been listening to this summer. What songs would you add? pic.twitter.com/9OgPq0SRy4

What do you expect from people that like Kid Rock????

VIDEO: @KidRock fans became angry and reportedly trashed a North Dakota venue after the singer canceled the show due to weather on Friday.

VMA Nominations have been announced

#Saweetie shooting her shot at a fan 👀 pic.twitter.com/wlz1MVGinU

Maryse holding a bag of balls