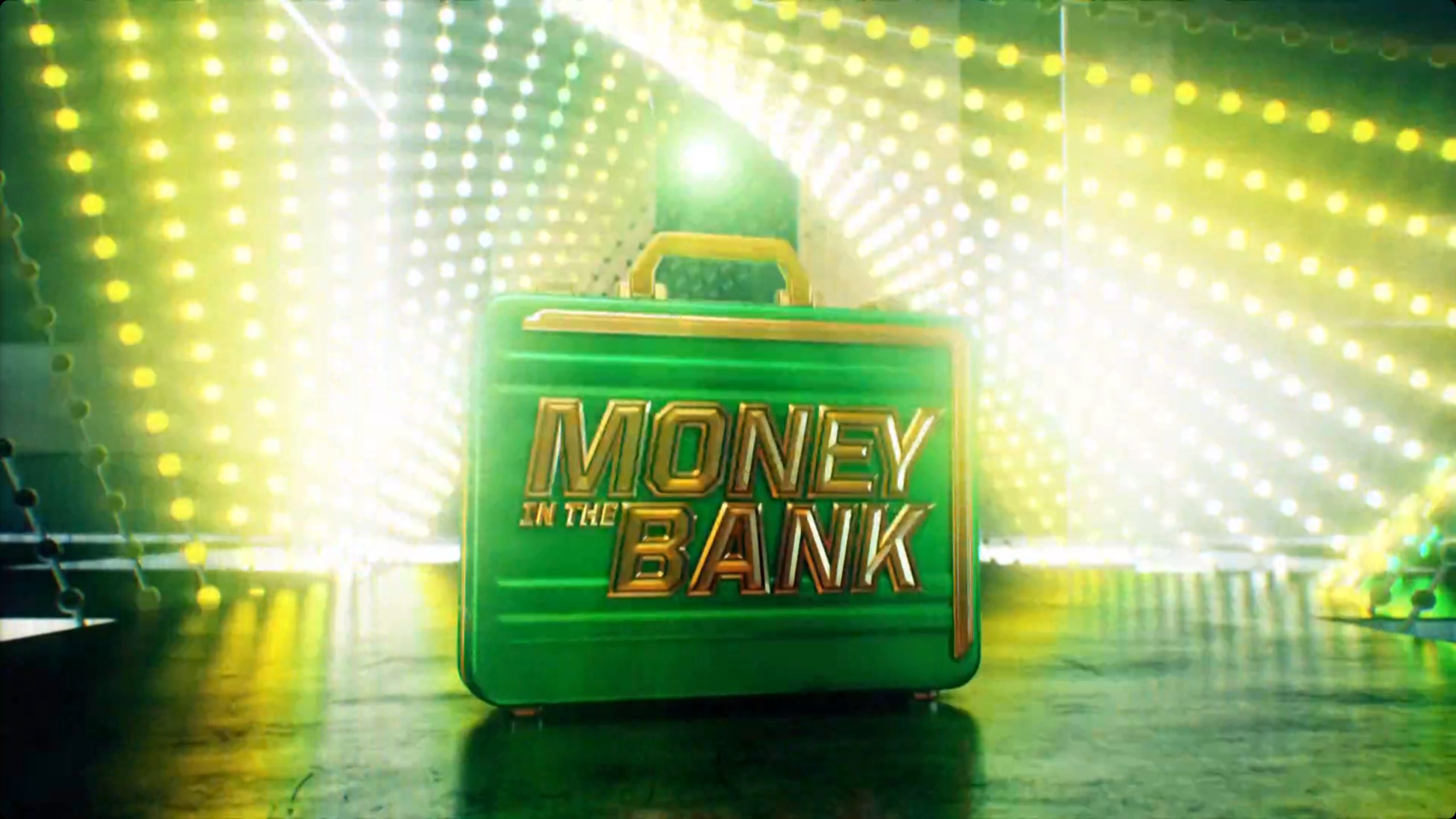 We’re back with an all new Brew. WWE held their Money in the Bank PPV on Saturday night in Vegas. Vince McMahon chose….again to shove one of his guys down the throats of the fans. NBA free agency kicked off. The Sixers have made some solid moves so far. Kevin Durant has requested another trade. We have a ton to get to, so let’s do this. It’s Brew time!

The Philadelphia 76ers will sign veteran forward PJ Tucker to a multi-year contract, according to Shams Charania of The Athletic. https://t.co/LlTS73o85D

“Even had the 76ers on the phone, willing to give him a 3-year deal, but there was no way in hell he was interested in going to Philadelphia and rejoining James Harden or anything like that, so that was a smokescreen”
–@stephenasmith
https://t.co/ViGKNDSz23

For the third time in six years, Kevin Durant is leaving. He isn’t a free agent this time, but his trade request from the Nets begs the question: will he ever be content where he is? The great ⁦@ThompsonScribe⁩ & I consider, in ⁦@TheAthletic⁩: https://t.co/GYoamfXLxy

The back page: THIN MAN HAS NO HEART https://t.co/tXFs4z6tEv pic.twitter.com/1PrqXWV8fc

It was an epic run for sure

What a run for Brooklyn. 🔥🔥🔥 pic.twitter.com/rjdbUTW1Ob

Warriors have interest in trading for Kevin Durant, per @MarcJSpears

Ben Simmons trying to find other stars who will play with him💀 pic.twitter.com/YC3SznjySX

LeBron awaiting his next helpers

LeBron waiting for Kyrie and KD outside the Nets facility pic.twitter.com/K03otyMh3y

Rudy Gobert traded to the T-Wolves

Bradley Beal gets his bag

The Stanley Cup is taking a pounding

This cup may not make it out alive pic.twitter.com/4wj8bGRCwh

What do you think about these uniforms?

What’s your favorite part of our City Connect uniforms? 🤔 pic.twitter.com/CEsdChzm48

.@ErinAndrews opened up about re-signing with Fox, losing Troy Aikman, a tequila-inspired recruiting of Tom Brady and more https://t.co/7d4Se9CxgU

Republican politicians are pieces of sh#t

Public schools in Texas would describe slavery to second graders as “involuntary relocation” under new social studies standards proposed to the state’s education board, according to @TexasTribune. https://t.co/iaYOTl7zyB

Say it with me…F#ck the Proud Boys!

Alleged Proud Boys members attempt to get into The Mojo in Woodland, CA and are met with pepper spray. The bar had planned an all ages Drag Show tonight, which was postponed due to security concerns pic.twitter.com/7Boln64uJ6

How can one grow dumber by the minute?

The intellectual and moral leader of the Republican Party. pic.twitter.com/gYnp7zwaXM

These are the Republican candidates for Governor of Arizona.

This may also be a strong sign of the end of the world.pic.twitter.com/4DPlClHGcX

Elon Musk’s fortune plunged almost $62 billion.
Jeff Bezos saw his wealth tumble by about $63 billion.
Mark Zuckerberg’s net worth was slashed by more than half.

The world’s 500 richest people have lost a combined $1.4 trillion so far this year https://t.co/a5bfvL0qh2

Fourth of July fireworks banned in some states

#BREAKING A mother was shot in the head and killed as she was pushing a stroller with her infant inside on the Upper East Side of Manhattan, according to senior police officialshttps://t.co/5Nww10iwq0

Police say a bound and shot body was found in the trunk of a burning car near a creek in Northeast Philadelphia late Saturday night. https://t.co/pHYMJ4SkRv

The great whites are coming: Scientists warn beachgoers of a large shark migration set to appear THIS WEEKEND https://t.co/mGb31S4OXR

Drake and the Backstreet Boys.

This album will have star power

If you missed out on the tea with Yasmine Lopez & Carmelo Anthony, catch up NEOWWWW! https://t.co/q97c2RLmOi

.@iamcardib is about to heat up the summer 🔥 Hot Sh*t with @kanyewest and @lildurk is out now https://t.co/ApsRcsXLRY pic.twitter.com/NVqwkh9Iv7

Lord Disick gets all the bad chicks

Mr. Money in the Bank…ugh!

💰MR. MONEY IN THE BANK💰 pic.twitter.com/jJiPi4MRZC

Liv Morgan gets the contract

FINALLY SOMETHING HAPPENED ON THIS PLE. Vegas with a You Deserve It chant. Liv Morgan cashes in the Money In The Bank briefcase#LivMorgan #wwe #MITB pic.twitter.com/EbDrYQSse1

Who is it going to be?

So this teaser Video WWE aired at #MITB has everyone pointing to Bray Wyatt, Gable Steveson or Edge. I say, give me all of them & more! Create a faction to feud against Judgement Day 👍 pic.twitter.com/YjCQpe4CIu

Summerslam is up next

Reply to this Tweet and tell us why you want to go to @SummerSlam using #SummerSlamContest for your chance to win! pic.twitter.com/399poyUOkS

Vinny Mac and the squad at UFC

Vince McMahon on UFC. Wow, what a time to be alive pic.twitter.com/2uv4vahWyX

Logan Paul signs with the WWE

Just signed with the @WWE pic.twitter.com/7lYdxIKivF