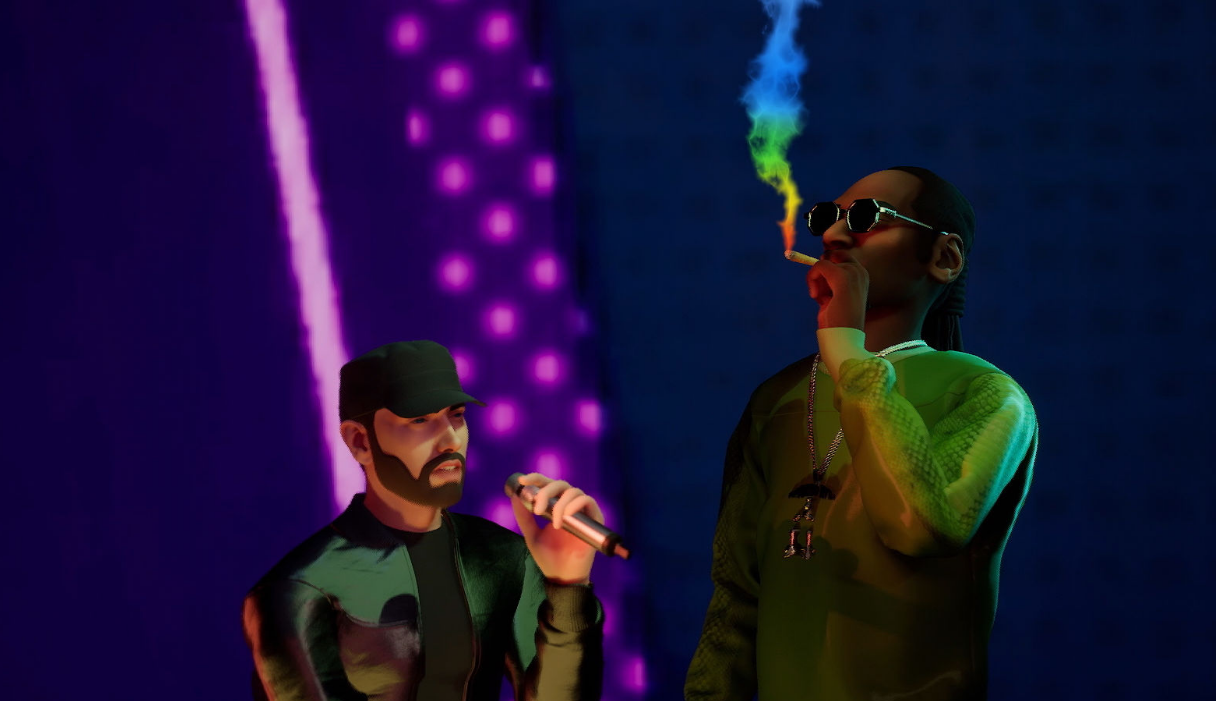 We’re back with an all new Brew. The MTV Video Music awards were held last night. The Dolphins took down the Eagles in their preseason matchup. The Phillies schedule for next season was released. Drake has a new hairstyle that is awful. We have a lot to get to, so lets do this. It’s Brew time!

Dolphins beat the Eagles in preseason

What was learned from the Eagles vs Dolphins

MIAMI GARDENS, Fla. — What we learned from #Eagles-Dolphins:

*Howie Roseman has trade away and trade for possibilities

*And more in my takeaways off the preseason finale: https://t.co/lMl5cU7RoE

We feel you, DeVonta

“You know what’s crazy.
I’ve got a @Wawa addiction”

“I literally eat one every day, for some reason”@DeVontaSmith_6 says he is eating more and is a little bigger

What are our thoughts on Amazon’s new TNF theme music? pic.twitter.com/J09kzXWHVw

keep ya head on a swivel 👀 pic.twitter.com/Oywc3Dt52k

Matt Araiza is in hot water

The Buffalo Bills cut rookie punter Matt Araiza on Saturday, two days after he was accused in a lawsuit of raping a 17-year-old girl last October. Here’s what is known about the allegations. https://t.co/pq5fmfTEhz

Phillies schedule for next season

It’s all about the slutters…

These are dope uniforms

Be the first to know when the collection goes on sale ⤵️

Terrible news for Chet Holmgren and the Thunder

Breaking: Chet Holmgren will miss the 2022-2023 season with a Lisfranc injury to his right foot.

Holmgren suffered the injury in a Pro-Am game in Seattle on Saturday. pic.twitter.com/iXolvgdStP

Vanessa Bryant awarded $16M in damages over leaked photos of the crash site where Kobe Bryant and their daughter Gianna were killed. https://t.co/N7rYj19wxs

Newly created position for the Flyers

OFFICIAL: After a global search process, we have hired Ian McKeown for the newly created position of Vice President, Athlete Performance and Wellness. https://t.co/sEL5GUV2hf

It needs to be Cock Commander

South Carolina’s legal team is advising against the Gamecocks using the name Sir Big Spur moving forward because of some 💯college football bickering.
The State has some suggestions for a new name, including Cluck Norris, Marco Pollo and Cock Commander https://t.co/tjJsh83bwg

Golf is my therapy and also the reason I need therapy pic.twitter.com/4MkoEJO8Mx

Novak Djokovic will not play in the US Open

NEW: Novak Djokovic will not play in the US Open, as expected, because he is not vaccinated against Covid and thus is not allowed to travel to the United States https://t.co/k2bYwYyo3Y

Allegations made against George Foreman

The women state that the grilling pitchman forced them to have sex with him in a variety of places, including a San Francisco hotel and an apartment in Beverly Hills. https://t.co/AVhcqcxA2a

Taylor Swift and more at the VMAs

Taylor Swift STUNNED in a sheer, sparkly mini that showed some serious skin at the #VMAs (via @TooFab)https://t.co/F0vfvmwSG8

Absolutely legendary performance of “From the D 2 The LBC” from @eminem and @snoopdogg! pic.twitter.com/EenGEb7vq2

A lil’ gift from me to you: @NICKIMINAJ‘s Video Vanguard performance from the 2022 #VMAs 🎤 🎀 pic.twitter.com/Dns7mQfqpw

Your reminder that Ron DeSantis wants to be Donald Trump

And the Trumps know it…

The lies being told are out of control

Mike Lindell says every vote in Utah is fake: “It’s pure crime. Nobody votes in Utah! It’s all just made up.” pic.twitter.com/k1viDuPgQl

Dr. Oz gets trolled everywhere he goes and it makes me so happy. pic.twitter.com/meeVrRNxPP

Model in crop top sexually assaulted at supermarket: ‘You asked for it’ https://t.co/579r1pWjHK pic.twitter.com/C7Y4oyUP6y

UPDATE: Six Flags says that five people were hospitalized after the malfunction aboard the El Toro roller coaster, and several reported back pain; the ride remains closed for inspectionhttps://t.co/L9NDbGLAuZ

House of the Dragon renewed for a second season

‘House of the Dragon’ Gets Early Season 2 Renewal at HBO https://t.co/pIjvw2xlrw

Drake has a new hairstyle

Addison Rae is killin’ it!!