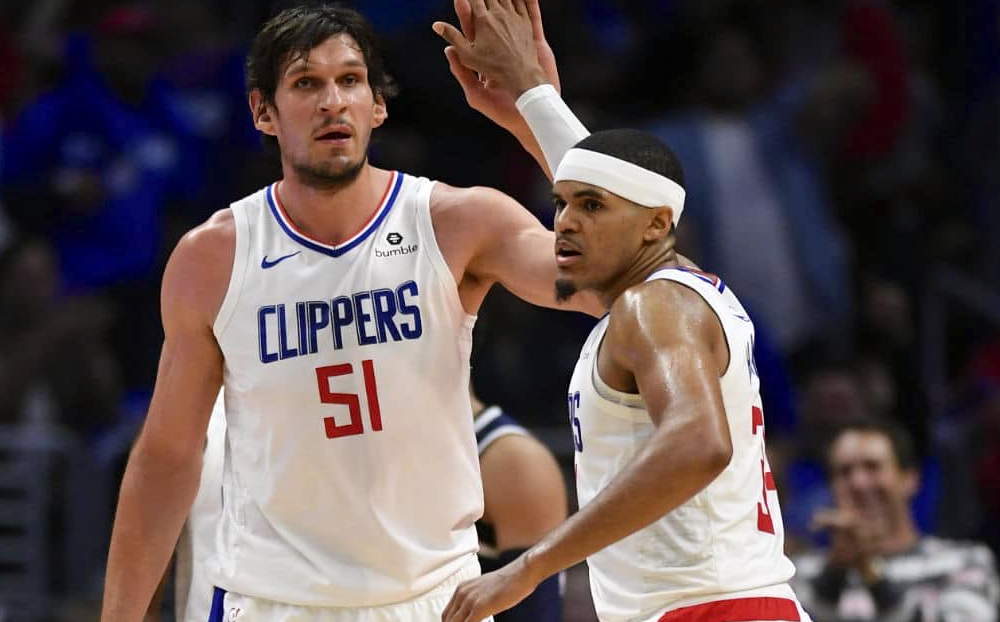 The Sixers are all-in.

RELATED: How much is the 2021 Miami first-round pick worth?

Sixers sending 2021 and 2023 second-round picks to Clippers, per sources.

Sixers are loading up with a fourth All-Star caliber player in East, Harris; Now Clippers have one of league's most coveted picks — 2021 Miami 1st — along with 2020 1st — to become players in marketplace when star talents want trades to get to LA. https://t.co/S9eobGtzaX

And Brand wants this core four to remain together, according to Woj.

The Sixers are budgeting to re-sign and keep a new Big 4, including free agents Tobias Harris and Jimmy Butler this summer, league sources tell ESPN. Philadelphia has long-term plans for Harris, Butler, Joel Embiid and Ben Simmons together.

This makes the Sixers one of the favorites in the East, as if they weren’t already, and a very real threat to the Golden State Warriors should they make the Finals this season.

The Sixers still need to make some moves, and Markelle Fultz is still in play.

What do you think of the move?