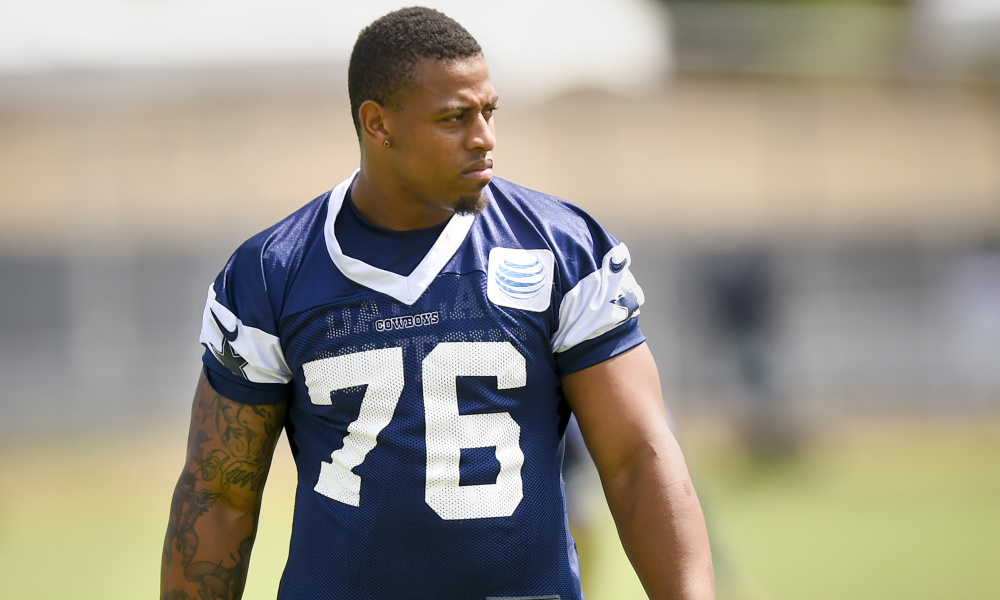 The Dallas Cowboys have finally stepped up to the plate and they’re cracking down on bad behavior. According DallasNews.com, the Cowboys released Corey White and Christine Michael for not wearing suits when they played Tampa Bay on the road two weeks ago. Wait… what? That’s right, Cowboys coach Jason Garrett requires his players to wear suits on their road games.

Were you expecting me to say something else? Did you expect me to say that they were punishing Greg Hardy for beating a woman? Don’t be silly. In a league where Roger Goodell won’t hesitate to fine you for a uniform violation, but he has no clue what do with you if you’re involved in a domestic violence incident, is it a surprise to you that teams in the league would follow Goodell’s lead? If it does, it shouldn’t. Especially, when it comes to the Dallas Cowboys, who always seem to put football over everything else, like abuse against women.

The Cowboys and the NFL are an absolute joke. If you feel outraged about what is and isn’t acceptable in the league, you’re right to feel that way. The only thing that matters to the Commissioner and the Owners is money. That’s why they buddy up to scratch each others back. It’s truly sickening.

Thanks Dallas for stepping up against bad behavior, as usual.