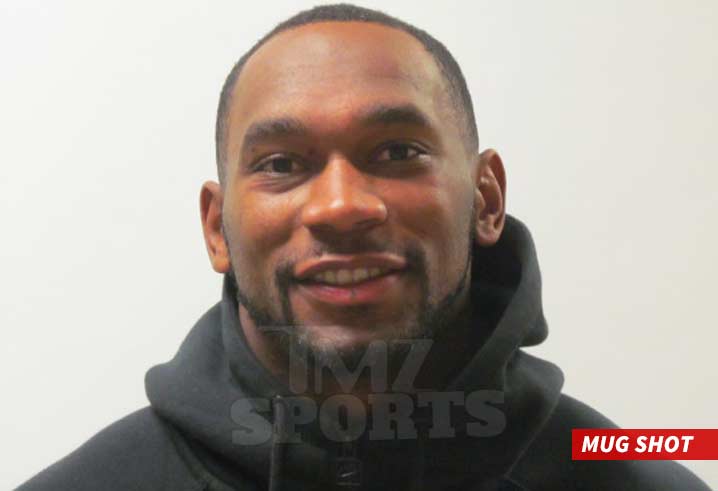 There was once a time Cowboys fans believed Joseph Randle would break DeMarco Murray’s single-season rushing record for their team. They crowed when Randle said Murray left a lot of meat on the bone. Some Eagles players would agree with that. However, the fact is that Murray will finish the 2015 NFL season with more rushing yards than Randle. So, there’s that.

Randle was released from the Cowboys a few weeks ago because of his mental state. He was not in a good place, according to reports. Last night, he probably justified the Cowboys’ decision to let him go after he was arrested after assaulting a police officer at a Kansas casino. [TMZ]

Sources at the casino tell us he was initially asked to leave for being too drunk — but on the way out, spit on the floor and assaulted a security officer.

We spoke with Fred Waller — an enforcement agent with the Kansas Gaming and Racing Commission — who tells us Randle was belligerent on the casino floor and was asked to leave.

Waller says Randle initially left … but then returned to the casino. He was confronted by a KGRC agent … but instead of obeying the officer, Randle tried to fight him.

Other agents jumped in and took Randle into custody. He’ll most likely be banned from the casino.

No word on how much meat on the bone they serve in jail. #AskJerryJones – Will the Cowboys be bringing Randle back now that he has assaulted a cop?