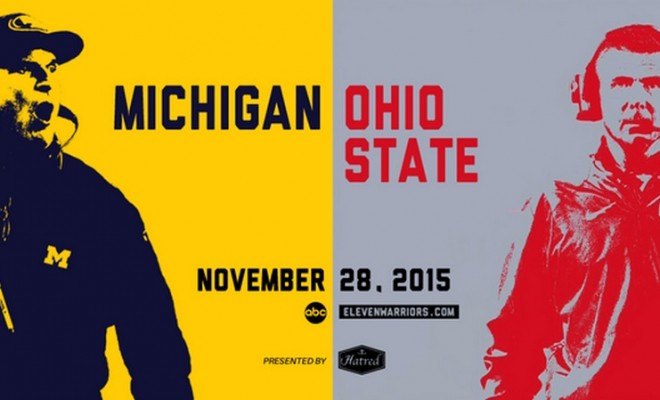 Every year in Columbus, Ohio during the week leading up to the Ohio State-Michigan football game, there is a tradition of a lake jump at Mirror Lake. For years people have warned that this tradition could lead to a tragedy, and their fears were realized on Wednesday morning. At approximately 12:20 a.m. on Wednesday, a student died after suffering a broken neck from his jump in the lake.

Hours after the student’s death, the university called for the end of the tradition of the lake jump. School spokesman, Chris Davey, issued this statement: “In spite of significant efforts taken to make this event a safer one, this tragedy has occurred… [W]e cannot risk another tragedy.”

Unfortunately, the university’s gross negligence has already taken one life too many.