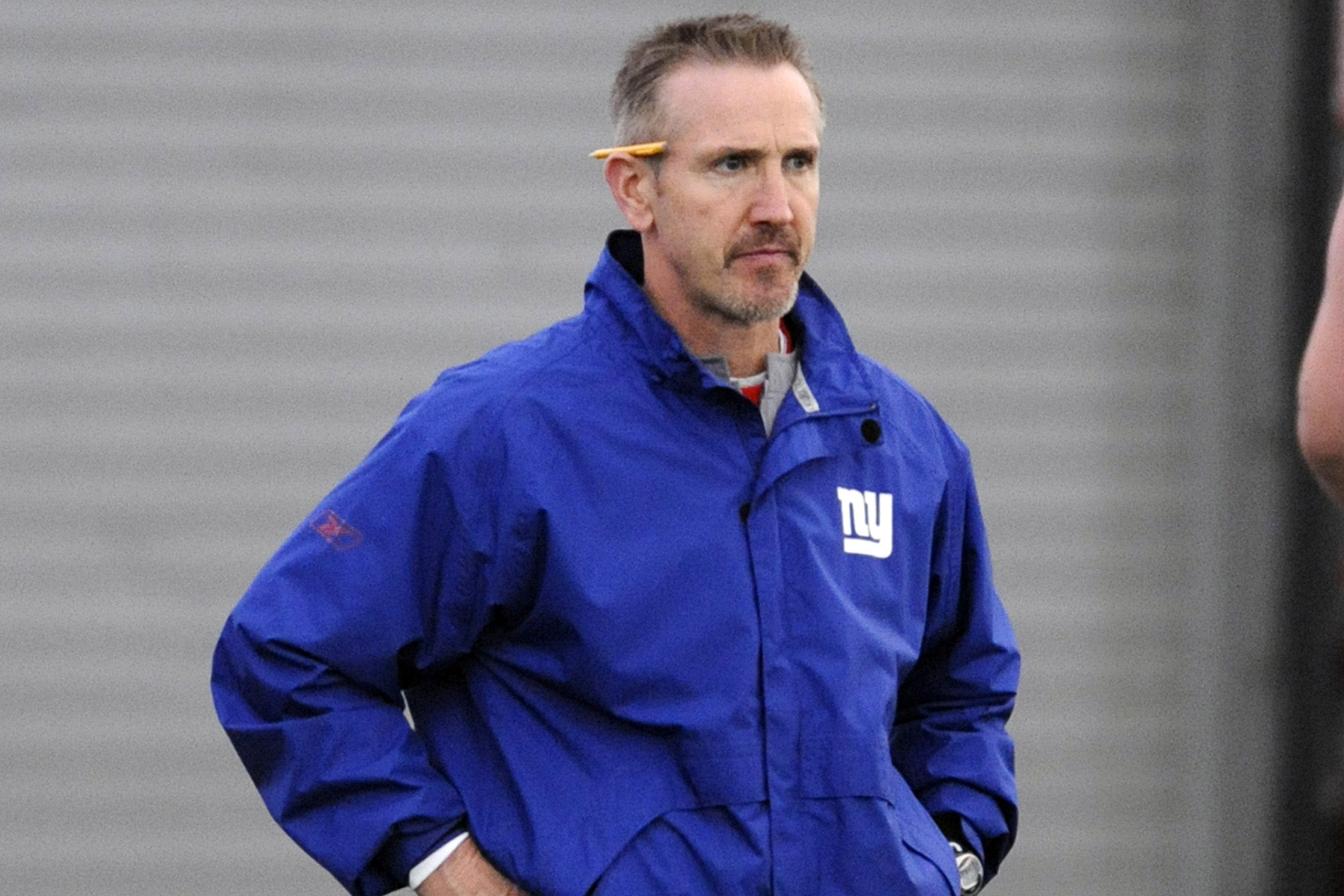 Yesterday, we told you how Doug Pederson wanted Steve Spagnuolo as his defensive coordinator, but there were some hoops to go through if he could land him. There were a lot of people for and a lot of people against the idea of Spagnuolo being here as the defensive coordinator. He’s still under contract to the Giants, so there may have been some compensation the Eagles would’ve had to pay if Spagnuolo wanted to come to Philly.

But heading to Philly to become the Eagles’ defensive coordinator would also prove to be a lateral move, giving the Giants the power to block the move. And today, Anthony Gargano said on his 97.5 The Fanatic morning show that the Eagles did try to reach out to Spagnuolo, but were cockblocked by the Giants.

“The Eagles called the Giants and asked for permission to talk with Spags, they were denied permission” – @AnthonyLGargano

Gargano and Spags are boys, so one would have to believe Gargano on this one.