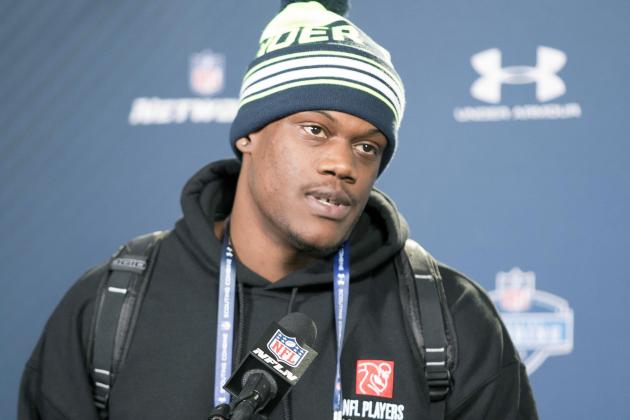 Yep, you read that right. Randy Gregory failed four drug tests in the span of less than a year. He’s been suspended by the NFL for the first four games of next season.

Gregory will be able to participate in offseason programs and training camp and the preseason, but that’s it. Last year at the combine, Gregory tested positive for marijuana and was automatically placed into the league’s drug program. Guess he hasn’t learned his lesson yet.