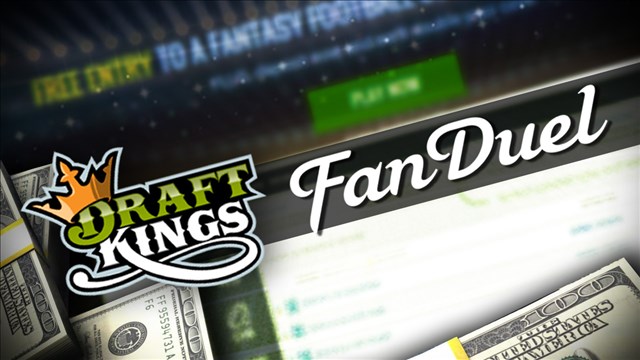 We’ve been all over the Daily Fantasy Sports scandal from day one. When we last left you, we told you how the plot thickened in New York when the State’s Attorney General Eric Schneiderman filed an amended lawsuit against DraftKings and FanDuel asking them to give back all the money they made in New York state. News broke yesterday that both DFS heavyweights have reached an agreement to immediately cease operating in New York.

As part of the agreement, Schneiderman will “wait until an appeals hearing is held in September to pursue underlying litigation that, if successful, would force DraftKings and FanDuel to pay restitution to participants who lost money playing the sites’ games” according to ESPN.com.

DraftKings released a statement that said the following:

Effective today, as part of a settlement reached with the Attorney General’s office, DraftKings will stop offering paid daily fantasy sports contests in New York State. We are an industry leader in technology, innovation and consumer protections, and we are grateful to the hundreds of thousands of New Yorkers who have enjoyed playing fantasy sports on DraftKings for the last 4 years. We will continue to work with state lawmakers to enact fantasy sports legislation so that New Yorkers can play the fantasy games they love.”

It seems to me that this is a small form of admission of guilt by the DFS giants. This may be part of a larger strategy by them, but neither site will walk out of the battle totally unharmed in the short-term. Long-term it may get back to business as usual for these companies, but right now people like Eric Schneiderman are out for blood.

You can read the full FanDuel agreement here, while reading the DraftKings one here.