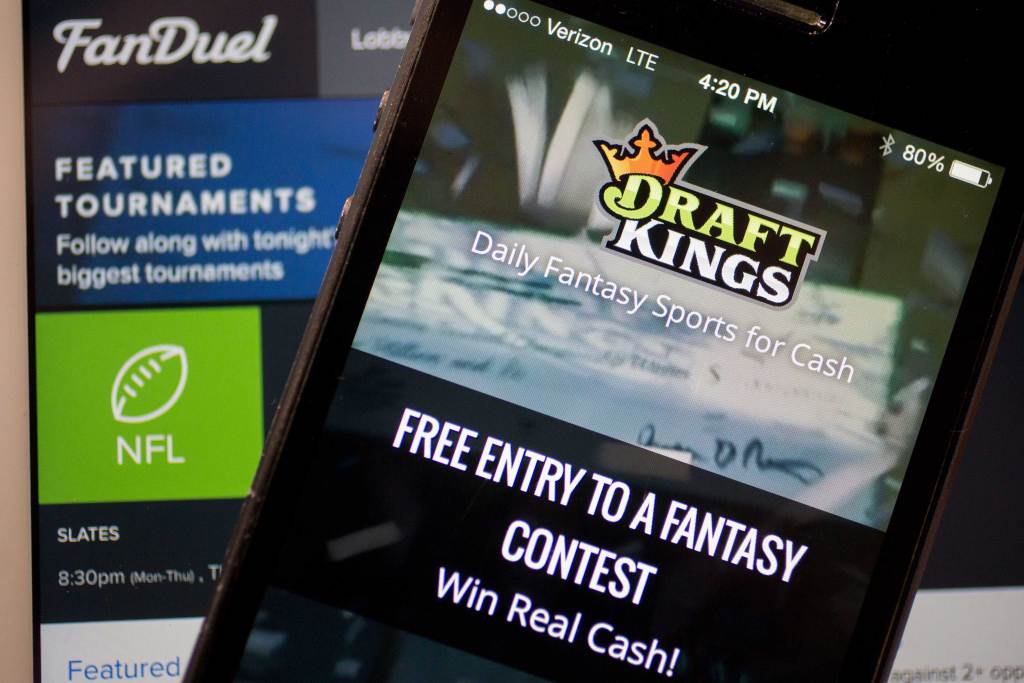 We’ve been all over the Daily Fantasy Sports scandal. On Friday, the plot thickened. Per Darren Rovell, New York attorney general Eric Schneiderman filed an amended lawsuit against DraftKings and FanDuel asking them to give back all the money they made in New York state, including giving it back to those who lost money and pay a fine of up to $5,000 per case.

Yeah, we’ll see how that goes over with the DFS monsters. Representatives for DraftKings and FanDuel did not immediately respond to requests for comment. If their responses to date are anything of a preview, they’re going to come back swinging at Schneiderman.

New this morning: NY Attorney General wants DraftKings, FanDuel to give back losses to fans https://t.co/HxBKdntG2J

Rovell noted that restitution of funds has never been part of Schneiderman’s previous case and, “it could be a huge blow to both companies, who took in more than $200 million in entry fees in 2015 from at least 600,000 customers in the state.”

The key note in Schneiderman’s amendment is focused more on what he calls the deceptive advertising practices of DraftKings and FanDuel. He states that the deposit bonuses were a “convoluted scheme.”

One thing is certain and that’s that Schneiderman is coming out swinging and, as I’ve stated previously, if this all brings about some strict regulations on the sites, we’ll all win. Right now, the sites are getting away with murder, all while pocketing significant funds from unsuspecting players.