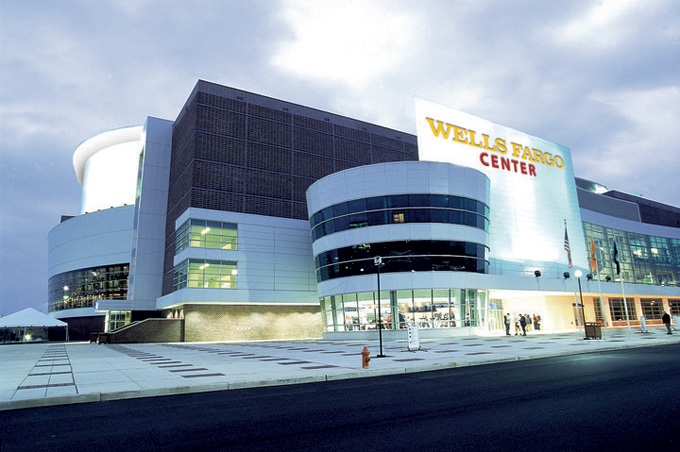 After the Flyers-Senators game today, an escalator at the Wells Fargo Center apparently picked up speed and left a pile of people at the bottom.

wfc escalator just broke. literally sent down an entire crowd from the second level at full speed. people were rushing to help.

Barely escaped a disaster. That was scary

@moleloco @hinx People seemed okay for the most part. One lady was screaming lawsuit

Reader Michael (@mferrier31) sends this in:

Don’t know if this helps I wasn’t on it but I was right in front as it was happening. At first I thought it was people celebrating the win and then you realized that no these people were sprinting down and out because they didn’t want to get caught at the bottom. It was a surreal scene. People mid way down were jumping off and onto the escalator next to them. I was trying to get video but you just couldn’t understand what was going on to be able to do that

After the escalator stopped, the people were not allowed to use them.

@PHL_Influencer yea, they became stairs and we weren't allowed to use them for some reason.

From what we can tell, there were no serious injuries. We’re told a few older people needed wheelchairs and others needed assistance walking.

We hope everyone involved in the incident is OK. If you have pictures, video or more of your account of what happened, let us know at [email protected].