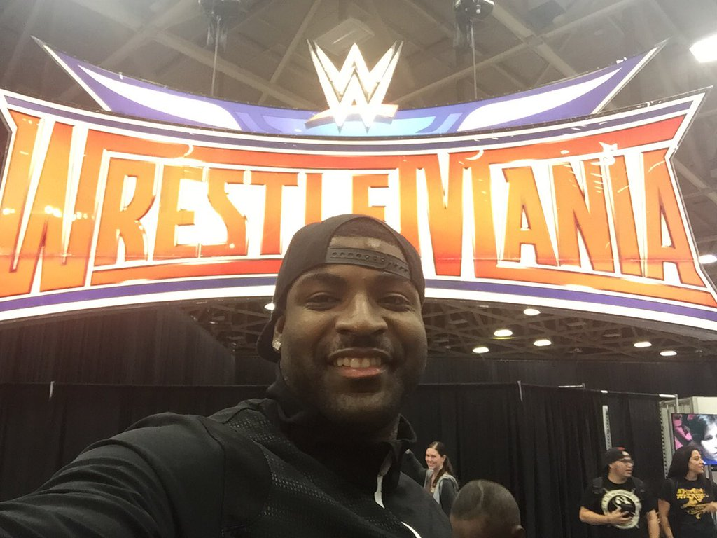 Just over a year old, there was no way The Philly Voice could send me to WrestleMania this year, all expenses paid. If I were to go, I’d have to pay my own way. There was no chance that was going to happen. So, naturally, I now wish that Vinny Curry would’ve taken me. We could’ve spent the whooooooooooole weekend together. And it would’ve been awesome.

But, nope. Curry left me high and dry. That’s OK, though. Because we can still see what he’s been up to so far this weekend. Curry is a huge WWE fan and he’s enjoying the hell out of WrestleMania Axxess, and attended NXT TakeOver: Dallas last night, will attend the WWE Hall of Fame ceremony tonight and WrestleMania tomorrow night. Here’s what Curry’s been up to:

I hope he runs into The Undertaker. That chump.

I guess it kind of makes sense. The Undertaker is supposed to be dead. The Cowboys are pretty much buried in the NFC East. ¯\_(ツ)_/¯

Check out my WrestleMania 32 preview for The Philly Voice right here.

Maybe, just maybe, Curry could be a guest on The Straight Shooters wrestling podcast. If he plays his cards right, that is.

Keep track of Curry during WrestleMania weekend on Twitter.