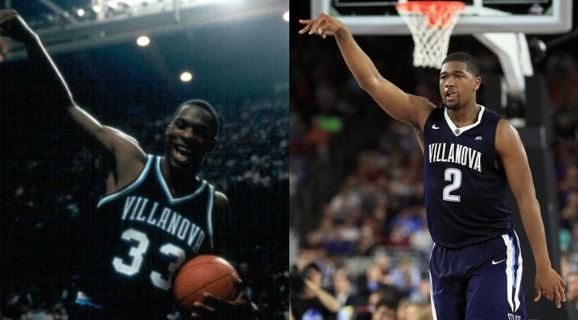 It wasn’t even a game. Villanova thrashed Oklahoma earlier today to earn a trip to the NCAA Championship Game on Monday night. And Twitter reacted the only way it knew how.

"The Oklahoma Villanova game will be so good!" pic.twitter.com/iVLYmPyRMt

Is this a UCONN women's game? @JimMWeber

Oklahoma's football team lost by three touchdowns in the final four. Its basketball team is about to lose by six touchdowns. ?

OK, fine, Oklahoma may not deserve to be paid for this

Here's the craziest stat of the tournament:

If Villanova did not score in the first half vs. Oklahoma, it still would have won.

Sorry, I missed the game. Did Oklahoma cover the spread? I bet everything I own on 'em.

Damn, Oklahoma got embarrassed in a big game…is it football season again?

You knew these were happening (via @cjzero) #Sooners pic.twitter.com/Xk7tlxl8mQ