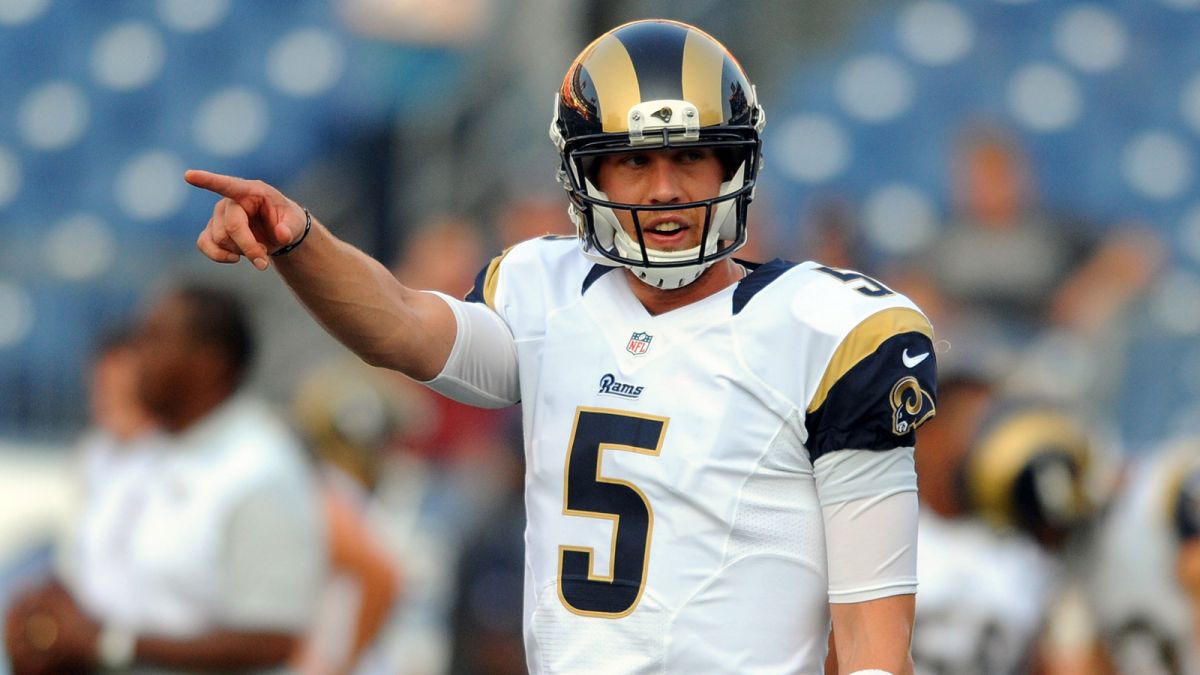 It was a banner day for former Eagles. Well, not really.

It was reported earlier today that Nick Foles requested the Rams to cut him, months after the first overall draft pick in quarterback Jared Goff was selected by Los Angeles. The Rams reportedly couldn’t come to a trade agreement with another team, so they cut ties with Foles.

The Rams have released QB Nick Foles.
He is now a free agent.
(First reported by Nfl Network and confirmed by ESPN) pic.twitter.com/9PzMBd3ONi

Another former Eagle in Brandon Boykin, who was beloved by this fan base, found a new home after being cut by the Panthers a month after being signed by them. Boykin was also with the Steelers last season.