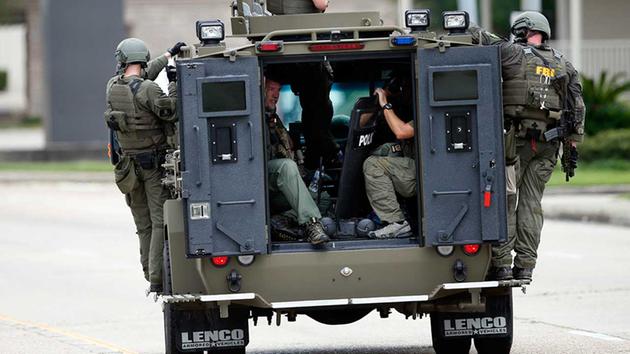 Happy Monday, good people! Unfortunately, the weekend was scarred by more senseless tragedy when officers were ambushed and murdered in Baton Rouge yesterday. This is all becoming tough to stomach. Violence as a means to stand up to injustice isn’t the answer. Blood shed only further leaves us as a nation divided. We need to be better than this. Condolences go out to the family of those officers that lost their lives in the brutal ambush. At the alarming rate of senseless deaths in this Country, this post could probably be called “The Mourning Brew.” Spread the love today people. We are one.

Let’s brew it up!

As all of you know now, this morning, three law enforcement officers in Baton Rouge were killed in the line of duty. Three others were wounded, one is still in critical condition.

As of right now, we don’t know the motive of the killer. We don’t know whether the killer set out to target police officers, or whether he gunned them down as they responded to a call.

Regardless of motive, the death of these three brave officers underscores the danger that police across the country confront every single day. And we as a nation have to be clear that nothing justifies violence against law enforcement. Attacks on police are an attack on all of us and the rule of law that makes society possible.

Now, earlier this afternoon, I spoke with Governor Edwards and Mayor Holden, and I offered them the full support of the federal government; and reiterated my full support for law enforcement in Baton Rouge, and for police officers across the country.

I also spoke to the attorney general. The FBI has already been on the scene and through the work of all levels of government, justice will be done.

Most of all, our hearts go out to the families who are grieving. Our prayers go out to the officer who is still fighting for his life. This has happened far too often, and I’ve spent a lot of time with law enforcement this past week.

I’m surrounded by the best of the best every single day, and I know whenever this happens, wherever this happens, you feel it. Your families feel it. But what I you to know today is the respect and the gratitude of the American people for everything you do for us.

And five days ago, I traveled to Dallas for the memorial service for the officers who were slain there. I said that that killer would not be the last person who tries to make us turn on each other, nor will today’s killer.

We have our divisions, and they are not new. Around the clock news cycles and social media sometimes amplify these divisions. And I know that we are about to enter a couple of weeks of conventions where our political rhetoric tends to be more overheated than usual.

And that is why it is so important that everyone, regardless of race or political party, or profession; regardless of what organization you are a part of; everyone right now focus on words and actions that can unite this country rather than divide it further.

We don’t need inflammatory rhetoric. We don’t need careless accusations thrown around to score political points or advance an agenda. We need to need to temper our words and open our hearts. All of us.

We need what we saw in Dallas this week as a community came together to restore order and deepen unity and understanding.

We need the kind of efforts we saw this week in meetings between community leaders and police, some of which I participated in, where I saw people of good will pledge to work together to reduce violence throughout all of our communities.

That’s what’s needed right now. And it’s up to all of us to make sure that we are part of the solution and not part of the problem.

My fellow Americans, only we can prove through words and through deeds that we will not be divided. And we’re gonna have to keep on doing it, again and again and again. That’s how this country gets united, that’s how we bring people of good will together. Only we can prove that we have the grace and the character and the common humanity to end this kind of senseless violence. To reduce fear and mistrust within the American family. To set an example for our children.

That’s who we are, and that’s who we always have the capacity to be. And that’s the best way for us to honor the sacrifice of the brave police officers who were taken from us this morning.

On to some lighter news…

Guns N’ Roses were in town the other day and they killed it, just ask Sean… 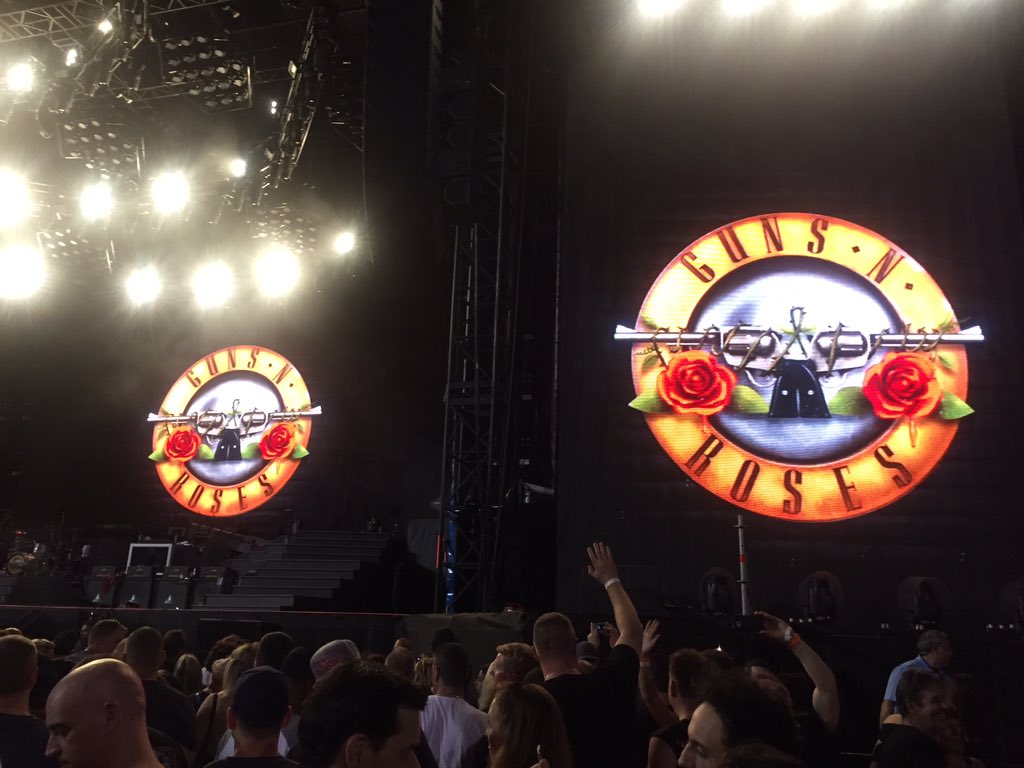 Dario Saric is officially a Sixer

Here’s some more Dario for you…

Tell me this jersey ain’t hot!

Carson Wentz will most likely be inactive

Pokemon has invaded the MMA world…

Philly expects 50,000 protesters in the city for the DNC next week

Bryce Harper and his douchey hair got engaged…

ESPYS last night with my love. So proud of you, B! Oh and WERE ENGAGED… Again 💍✨ #TheSequel #AllStarBreak

Mark Hunt has some harsh words for Brock Lesnar

@aiedgh1 @BrockLesnar for someone who was cheating he still hits like a pussy ??????? cheating ass bitch boi

A 4-point line in the NBA? Phil Jackson thinks it should happen

Rob Gronkowski got into a dance-off with Ciara…

Ciara and Gronk dance off pic.twitter.com/AlXTxQ5sM9