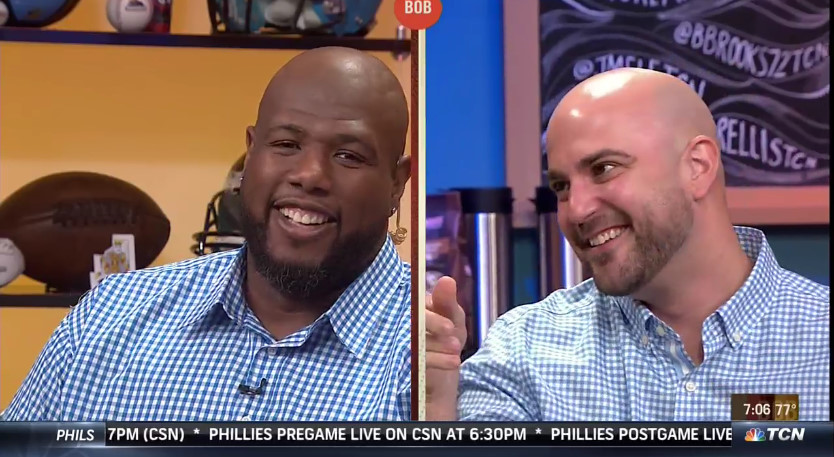 There’s nothing better than talking Eagles the day after a game, even if it is just the preseason. This morning, I was a guest on TCN’s Breakfast on Broad with Rob Ellis, Sarah Baicker and Barrett Brooks.