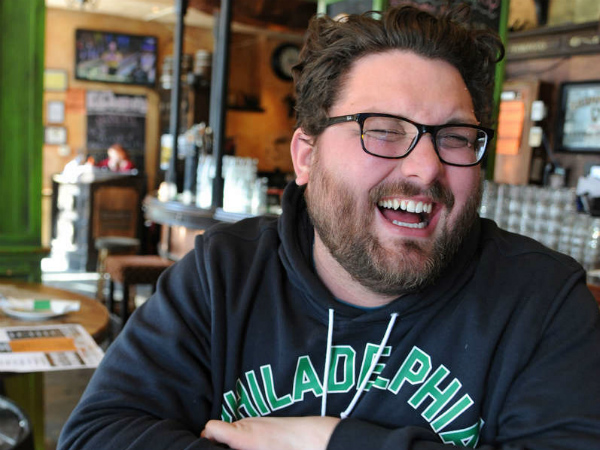 He wasn’t out of work for long. Despite the popularity of “Live from Josh’s Couch,” the Facebook live show Innes began since being fired from WIP, the polarizing radio figure will be heading back to Houston, where he worked before he came to Philly, and go head-to-head with his old cohost on KILT 610 AM and join rival station KBME 790 AM to head their afternoon drive time show.

I'm glad to be back home. I wanted to be somewhere close to my family.

Innes takes the place of Charlie Pallilo. Innes used to cohost a show on KILT with Rich Lord, but left for Philly due to his relationship souring with Lord. Innes will be joined by Jim Mudd, his former producer, on his new show.

As for the ratings? Innes will be taking over a trailing brand and hopes to repeat history again to become the number one sports radio show in a top market.

Pallilo worked alone, which is an increasing rarity in sports talk radio, and hewed primarily to sports and away from the “guy talk” social commentary that is now a staple for most sports talk stations.

Yes. Starting next Monday at 3p on @SportsTalk790 https://t.co/M0ZxcpcI1n