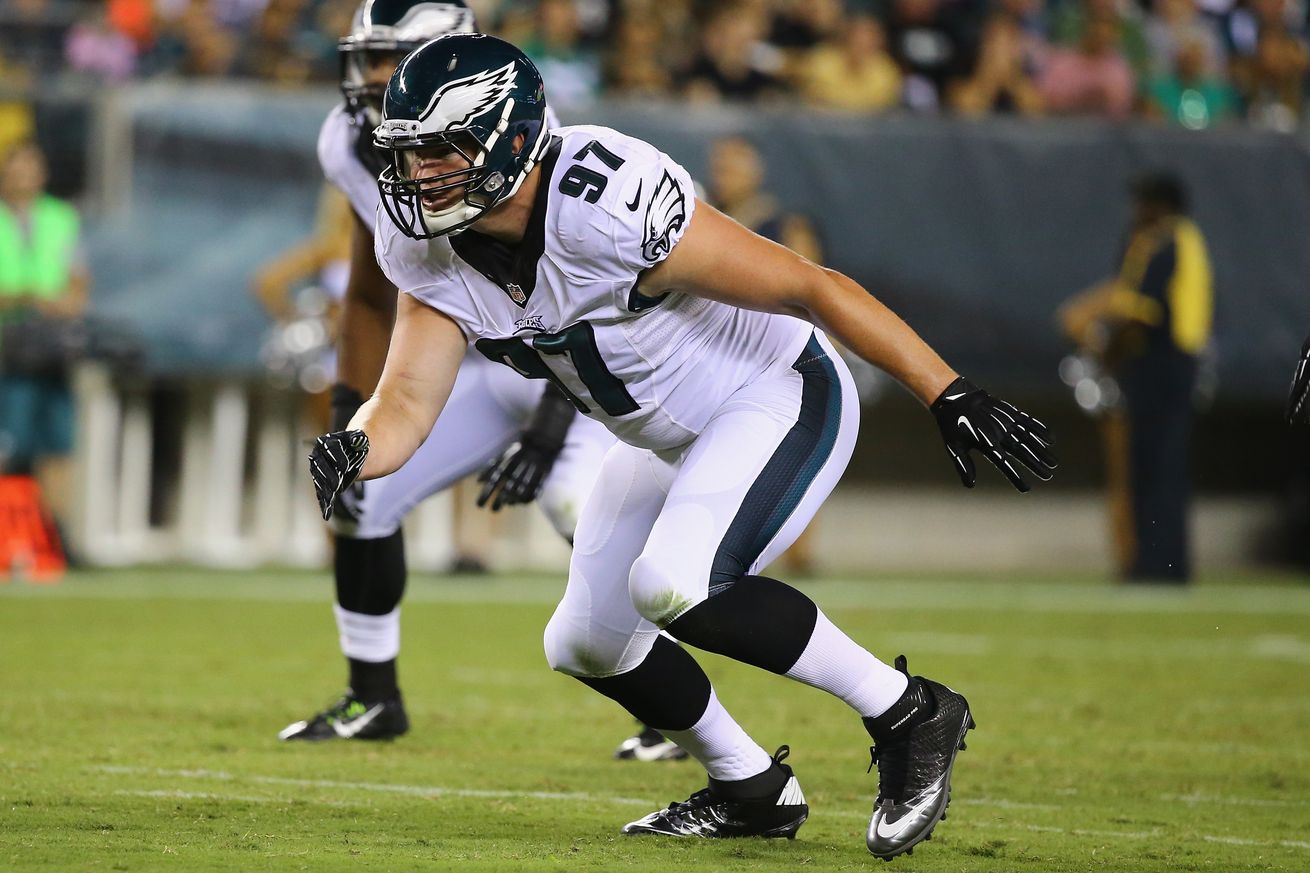 The Eagles have announced they’ve signed defensive tackle Taylor Hart off waivers. Hart was with the 49ers, as Chip Kelly claimed him off waivers from the Eagles.

That doesn’t look good regarding the outlook for Bennie Logan. His groin injury may be worse than previously thought.

Additionally, Aaron Grymes, who was at the NovaCare Complex today, has been signed to the practice squad.