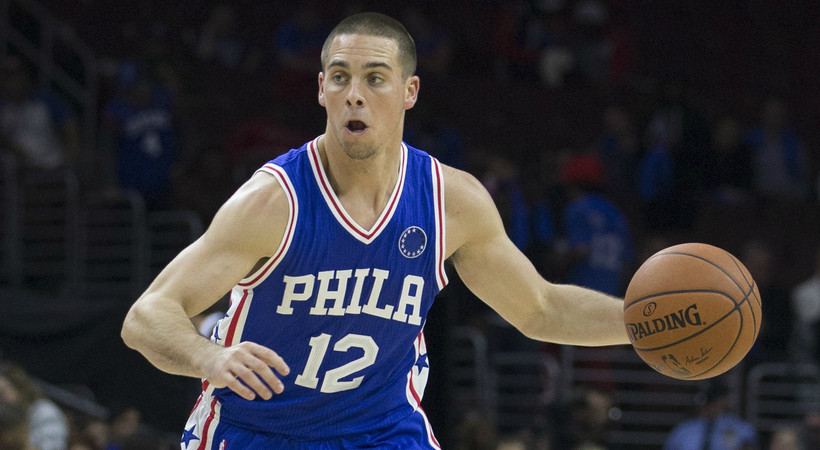 It may be Dallas week for the Eagles, but the Sixers enter the spotlight as well as the 2016-17 NBA season gets underway this week. On Monday afternoon the Philadelphia Sixers cut down its roster to 15 in its last step of preparations before heading into the season.

Christmas, who is a Temple product, signed a one-year deal with the Sixers on Monday morning. By the end of the workday, he was waived. Christmas last appeared in the NBA back in the 2013-14 season with the Phoenix Suns. He was played seven seasons overseas.

Despite the roster move, Christmas is happy to be back in the City of Brotherly Love.

“Any time you have the chance to come represent for Philadelphia… I’ll take that shot.” #MADEinPHILA pic.twitter.com/npPeQ5se89

The signing for Christmas was a late decision for the former Owl.

Christmas had planned to play in Athens. He decided last night to sign with Sixers.

Despite all of the aforementioned players not being a member of the Sixers to start the season, several of them could remain in the organization. With the signing of Christmas, the Sixers now have his Developmental League rights, according to Keith Pompey, to go along with a few other players.

The Sixers do not hold Paul’s D-League rights as the Cleveland Cavaliers do hold them, according to Pompey.

None of the cuts are surprising, but the signing and then cutting of Christmas is a bit shocking, but in a good way. It was a good move by general manager Bryan Colangelo to bring in a Philly kid in hopes of keeping him in the organization for the future.

Out of the others, Long was the most impressive and made a case to make the roster. He was the only player cut who appeared in all of the Sixers preseason games. He averaged four points and two rebounds in an average of 10 minutes per contest. He also had a solid Summer League where he averaged nine points in 12 minutes per game.

The current Sixers roster includes the below players:

The Sixers open the 2016-17 regular season Wednesday when they host the Oklahoma City Thunder at 8:00 P.M. on ESPN.