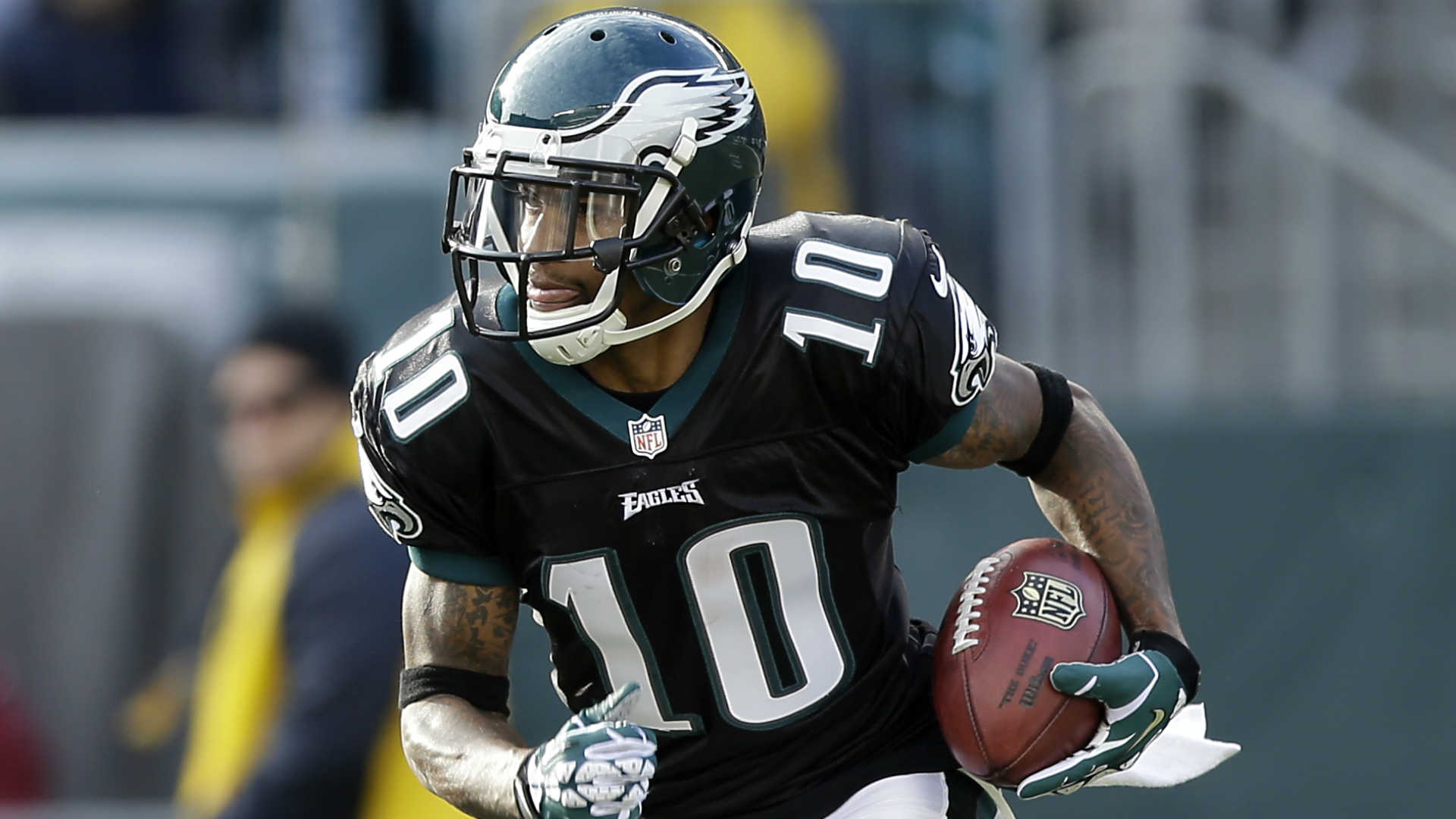 Adam Schefter was on the 97.5 The Fanatic Morning Show today with Anthony Gargano and was almost immediately asked about the possibility of DeSean Jackson returning to the Eagles this offseason. The reason? Guys like LeSean McCoy and Brandon Graham have recently stated they’ve talked to Jackson and been told he’d be returning to the Eagles. I mean … tampering, anyone? I digress.

RELATED | Did Brandon Graham Say DeSean Jackson Is Returning to the Eagles?

Schefter had some interesting comments about the possible reunion of Jackson and the Eagles, and it sounds like he already thinks it’s set to happen unless Jackson gets his doors blown off with a huge money offer.

“It’s so logical and makes so much sense. There are certain things that you can just see coming a mile away. We’ll see whether or not it ever materializes. But look, the Redskins have DeSean and Pierre Garçon as free agents, not to mention Kirk Cousins. So it’s hard to imagine they’d be able to keep both wide receivers. At least one, if not both.

“You’ve got Philadephia. Its greatest need is at wide receiver. OK? The team has done everything, I think with – you look at the way the roster’s been turned over, there have been statements about what Chip [Kelly] did and didn’t do – and I think there’s still a great regret within that organization that LeSean McCoy is not there, Jeremy Maclin is not there, DeSean Jackson is not there. They had key offensive pieces that were just basically run off, vanished, whatever you want to say.

“So, if there’s any way to recapture that, or go back to what was comfortable and right, and it was there for them, why would they not do that? So with DeSean becoming a free agent and with him having as much respect for Doug Pederson as he does, every element that you can think of is in place there. It just makes so much sense. Now, we’ll see how hard the Eagles go after him, but again, I would be surprised if that were not a marriage waiting to happen.”

Then, Schefter spoke about how much money Jackson could earn in free agency. You can listen to the audio below.