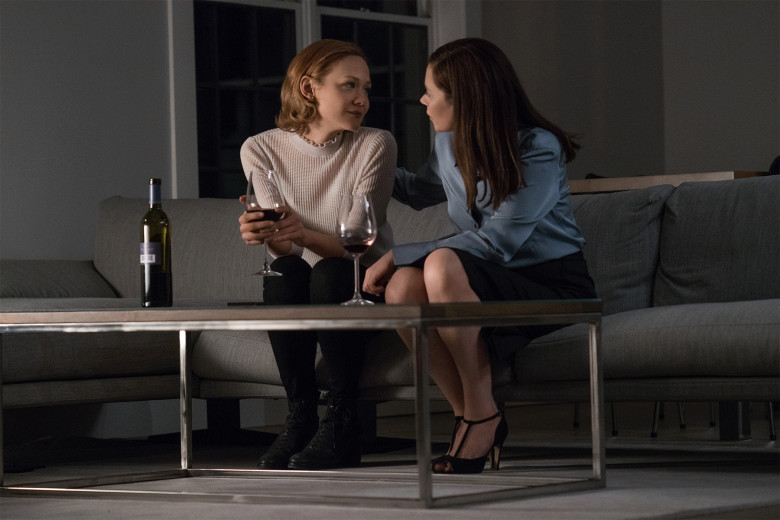 I really don’t know what to say. As a person who truly enjoyed the first season of Starz’s sultry thriller series The Girlfriend Experience, I’m at a loss. The buildup to the new season had promise. The network chose to ditch the singular narrative which followed the life of law student Christine Reade and adopted an anthology model. After watching the first two episodes of the season I’m torn between deciding if that choice was a massive mistake or if the show’s execution of this brand of storytelling is to blame. The plot parallel’s the lives of  Erica Myles and Bria Jones. Myles is a financial director of a Republican super PAC who aligns with a sex worker to get some incriminating evidence. Jones was once a sex worker that later married one of her clients. When the show begins, she’s entering protective custody to escape the him. 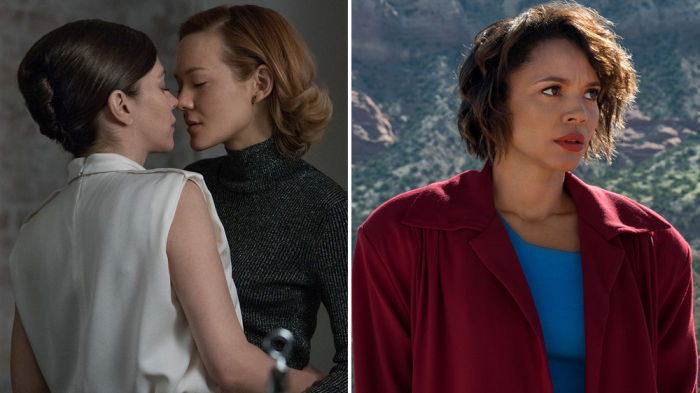 These juicy plot points would be great launching pads to all the high drama and shocks that made the previous season an intriguing watch. In reality, this series has produced two of the most boring episodes of television this year. The characters are forgettable, there are no building tensions to speak of, and even the bedroom scenes are flat. I’ve seen mattress commercials with more steam and appeal. The monotony of the loop of blandness that appears on the screen is truly puzzling. Erica Myles is a completely blank. The character is socially robotic. The choice of a starkly disconnected lead makes almost everything she does unpalatable. Bria’s storyline feels like glimpse. Viewers are immediately jolted into a problematic moment in her life. So far, no logic has been given for her reason to leave. Her scenes, as a result, become a spectator sport. You can’t help but shake a feeling of severe indifference to anything that happens. A fusion of poor direction and writing has made this production an experience you should miss.

-Hollywood is in shambles and we all know why. From Kevin Spacey to Louis C.K., the trash meter is at an all-time high. Shows are being cancelled left and right and the predator list keeps growing daily. Last week the NBC News compiled a list of all the people accused of sexual misconduct since the Harvey Weinstein explosion. The list includes several big hitters in the film, television, music, and political industries. Feel free to click the link and delete shows from your DVR schedule at your leisure.

(And now for a live look at Woody Allen)

-Two of Suits’ biggest leads will be leaving the USA show. Patrick J. Adams and Meghan Markle will be leaving the series after its current 7th season. The show has already been renewed for an eight season by the network. It seems that both actors want to begin new chapters in their lives and are leaving the show on good terms.

-Lord of the Rings will be coming to TV, sort of. Amazon has struck a major multi-million dollar deal to secure the TV rights of the series based on J.R.R. Toilken’s novels. The series already has a multiple season commitment from the network. I can’t help but shake the feeling that after multiple movies and spinoffs, do we really have to revisit this? Hollywood has no originality anymore.

-Hulu’s series Casual has been renewed for a fourth and final season. It’s basic. Do not watch it. You missed nothing.

-Today it was announced that Tracee Ellis Ross will be hosting the American Music Awards this year. The star’s legendary mother, Diana Ross, will be receiving a Lifetime Achievement Award that night. The festivities kick off this Sunday night at 8PM on ABC.

(SMILF on Showtime each Sunday at 10PM EST) 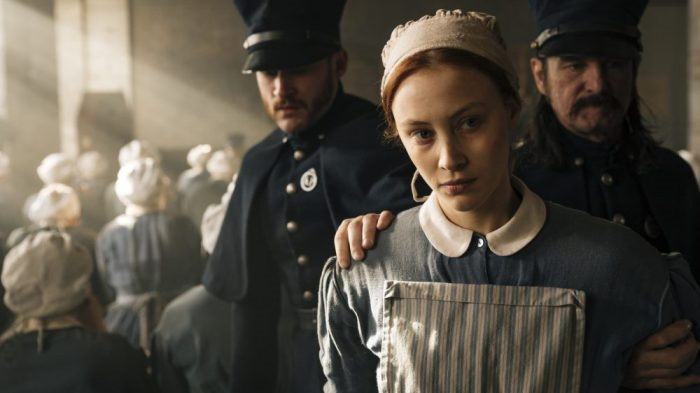 Alias Grace is a CBC drama series that is currently streaming globally on Netflix. The production is based on a Margaret Atwood fiction novel with the same title. The story follows the 1843 murder of Thomas Kinnear and his housekeeper Nancy Montgomery in Canada. The two servants in the house at the time of the murders, James McDermott and Grace Marks were charged wit the crimes. The show stars Sarah Gadon, Oscar nominee and Emmy winner Anna Paquin, and Zachary Levi. This is a true high-drama crime series that keeps you on the edge of your seat throughout.

This week 10News,  and NBC affiliate, did a feature on  Ja Du. He’s a white man named Adam who considers himself a Filipino. This was easily one of the most ridiculous things on TV in a long time. Adam alleged a deep connection with the food, culture, and lifestyle of the Philippines. I love Indian food. If you put a plate of naan in front of me I might cry. If I ever say something so ignorant and misguided as “I’m Indian now because I like samosa”, please block me from all your contact lists.

She did it. She won the Harper Avery Award and I am so damn proud of her! Meredith Grey, everyone. #GreysAnantomy #Greys300 pic.twitter.com/ozdjO0AUII

The good news, this season is coming to an end. The bad news, Meghan might actually be back next season. #RHOC pic.twitter.com/mZgJMfDOiY