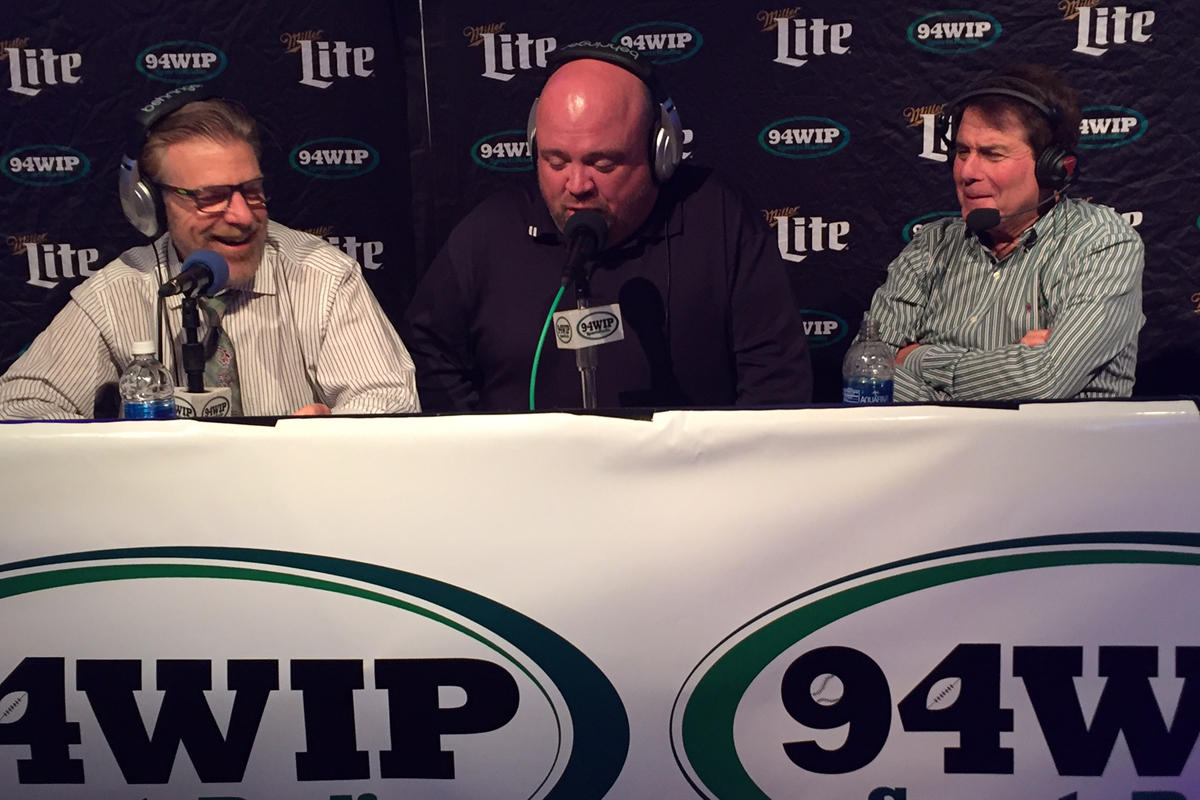 It looks like the SportsRadio 94WIP Afternoon Show will be getting another change.

According to the NY Daily News, current WIP afternoon show host Chris Carlin, who came by way of SNY and WFAN in New York, will be returning to the station he once worked for.

Carlin, a former WFAN staffer who once produced the “Mike and the Mad Dog” show, currently yakks at WIP radio in Philadelphia. Bart Scott, the former Jet and Raven is currently under contract to ESPN 98.7 and was a previously a member of CBS’ “The NFL Today” panel. Gray, a steady and entertaining voice, is the surprise pick here. Through the months CBS/WFAN searched for a successor to the pontiff, Gray’s name never surfaced.

We’ve been told that Jon Marks could be in the running as Carlin’s replacement on WIP’s afternoon show, but nothing, as of now, has been confirmed to us.