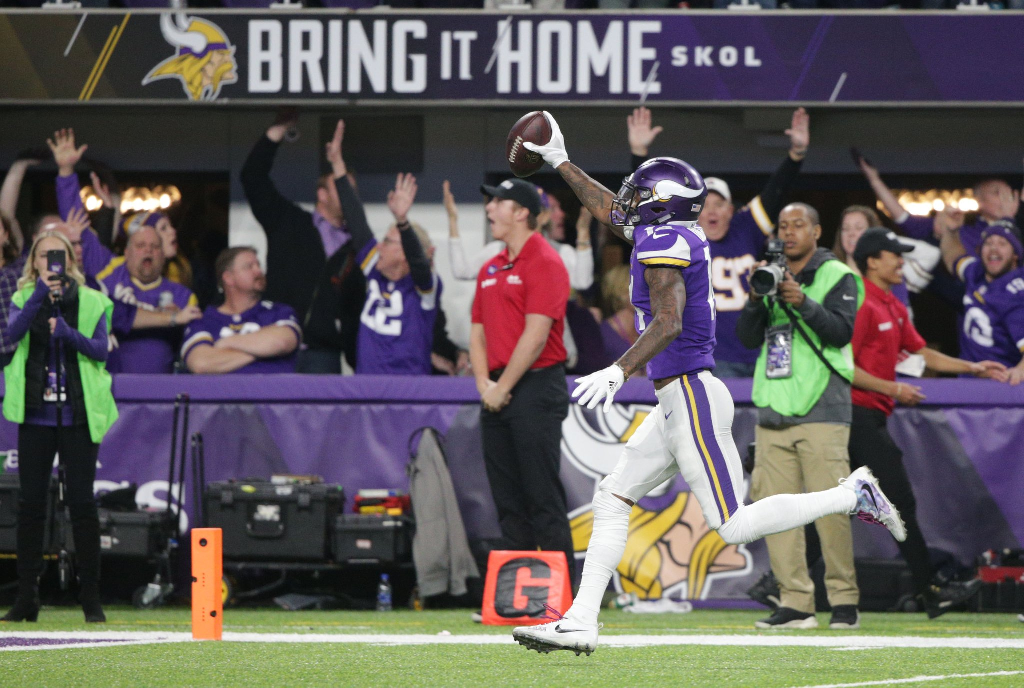 The Eagles will host the Minnesota Vikings next Sunday at 6:40 P.M. to determine who the NFC representative in the Super Bowl LII will be.

And it’s all because of this miraculous play.

Stefon Diggs sends the Vikings to the NFC Championship with one of the craziest plays in NFL history! #NOvsMIN pic.twitter.com/FucVlOazmW

The Vikings were facing a 3rd and 10 and their last possible play of the game due to how much time was remaining and the fact that they had no timeouts. Case Keenum heaved a prayer that should’ve easily been knocked down or out of bounds by the Saints, but one Saints defender made a terrible decision to not play the ball, allowing Diggs to run free to the end zone to steal the victory.