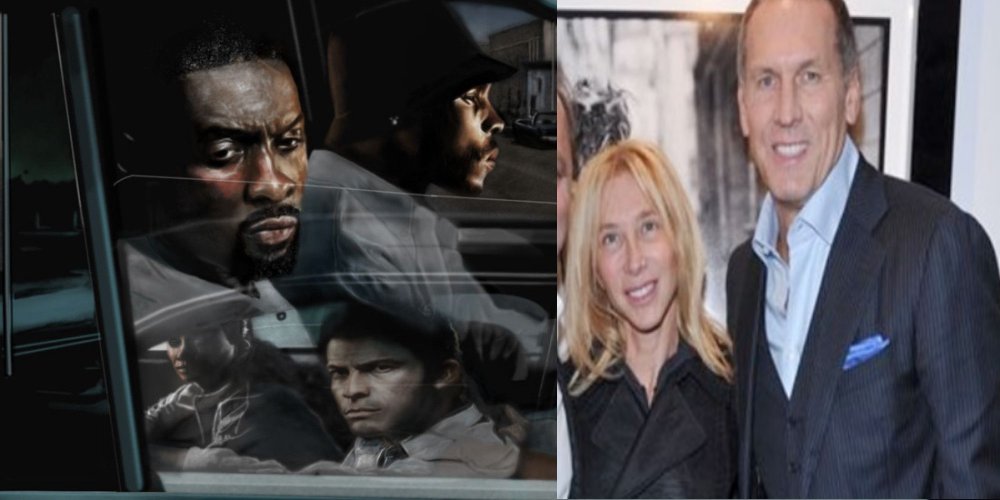 It’s the NBA Finals and the national headlines are beginning with, “Bryan’s Burner Account.” This is a situation that is dragging on and needs to be handled. The NBA Draft is about two weeks away and precious time is being wasted. Should Bryan Colangelo be fired? If so, who are the candidates to take over?

It looks as though the Warriors are too much for the Cavs to handle, especially after the Game 1 debacle. Losing track of the score in any game of the NBA Finals is inexcusable. Did this blunder catapult LeBron out of Cleveland?

The Phillies’ offensive woes continue, as well as their shift alignment. Jake Arrieta decided enough is enough and took his thoughts to the reporters. He sounded off on multiple players and the team. For a player who isn’t perfect himself, is this move justified?

Whether you are drafted in the first round or the last, you never know how your team will turn out. Over the years, each team had a late-round gem or unexpected surprise. Who were the most memorable ones?

The NFL is filled with records, and in 2018, some are set to be broken. Which ones? Which records will never be broken?

Fantasy Football discussions are beginning and wide receivers are next on the plate. Who are your Top 10 WR’s and why?

The Heat Ratio (@theheatratio) brings a set of unique views and opinions each week to focus on all the top sports stories making it to the top of the headlines. Listen in as Tony (@TCutillo23) says Jake Arrieta needs to look at himself first while John (@PGHJohn36) says the Phillies are doing themselves an injustice with their version of the shift. From top draft picks from yesterday to the evolution of the yo-yo, it’s all here waiting for your take!