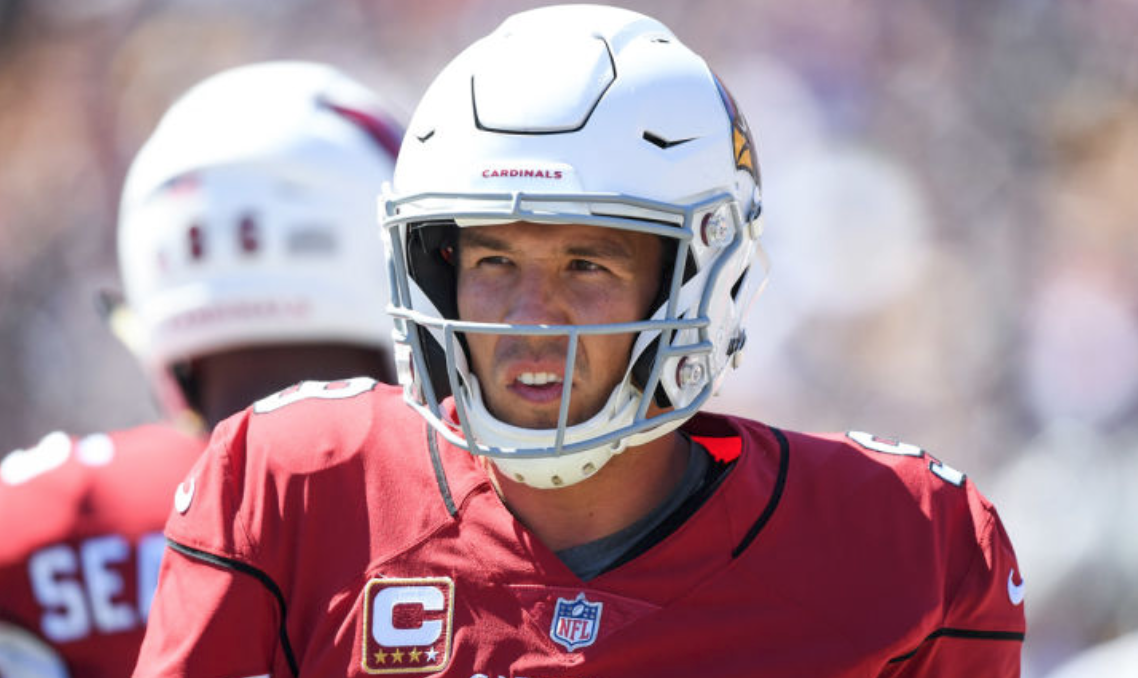 I’m still struggling to get excited for this weekend’s action. Both conference championship games should be good football games, but the way the Eagles lost just continues to haunt me. Driving and on the 23-yard line. Damn. Oh well. Now it’s time we look back at the decisions that were made across the league and judge them on their quality.

Now before we discuss the good, let’s have a look at the top five, courtesy of Dan Graziano of ESPN.com. Dan nails it right from the start! What were the Cardinals thinking!?

The Cardinals knew Bradford’s knee was bad and they signed him anyway to a contract that included $15 million in full guarantees at signing. Bradford played just three games for the Cardinals before rookie Josh Rosen took over as their starter, and the veteran signal-caller was released later in the season. The only bright side to this signing was that Arizona ended up having to pay Bradford just three of his $313,500 per-game roster bonuses. He still cost the Cardinals nearly $16 million for three games, all of which they lost.

This wasn’t an unreasonable deal, price-wise, with only $3 million guaranteed. No, the reason this deal is on this list is due to the pesky little fact that Davis RETIRED AT HALFTIME of the Bills’ Week 2 loss to the Chargers. Buffalo certainly can get some of its money back, but I think it’s more than fair to say they didn’t get as much out of Davis as they were hoping to get when they signed him.

Sick of disappointing 2015 first-round pick Ereck Flowers, who never developed into the franchise left tackle the Giants expected him to be when they picked him No. 9 overall, the Giants won a bidding war for the 30-year-old Solder. It cost them a $62 million contract with $34.8 million in full guarantees. At the time, it made Solder the highest-paid tackle in NFL history. Only nine NFL teams allowed more sacks than the Giants did in 2018.

This sweet baby included $12.5 million in full guarantees at signing. Washington is still on the hook for $1 million in guaranteed salary in 2019, and more guarantees vest if Richardson is still on the team on the fifth day of the league year. Richardson struggled with injuries all season and caught 20 passes for 262 yards and two touchdowns. Those reception and yardage numbers are lower than his career averages during his time in Seattle, but not by much.

No, I’m not piling on. You can be sympathetic to Parkey’s feelings following the missed kick that ended Chicago’s season and still objectively say he had a bad campaign. That kick was the 11th one Parkey missed this season, and quite frankly, he’s being paid like a guy who never misses. The Bears last spring gave Parkey a deal that included $9 million in full guarantees. That figure includes $3.5 million in fully guaranteed salary for 2019, which means Parkey likely isn’t going anywhere. I’m sure he’s a great guy who doesn’t deserve the abuse he’s taking, but … $9 million guaranteed? Who was offering $8 million?

Finally, I know picking on Parkey is frowned upon, but can you imagine an Eagles kicker missing 11 field goals in a season, including the one to advance in a playoff game. Yeesh!

A quick note on the Eagles’ worst signing – in my mind I feel like I expected a tad more from Corey Nelson? He didn’t even make it through camp.

Be sure to tune in this evening on our Facebook page as we are recording a new episode of PiLive!