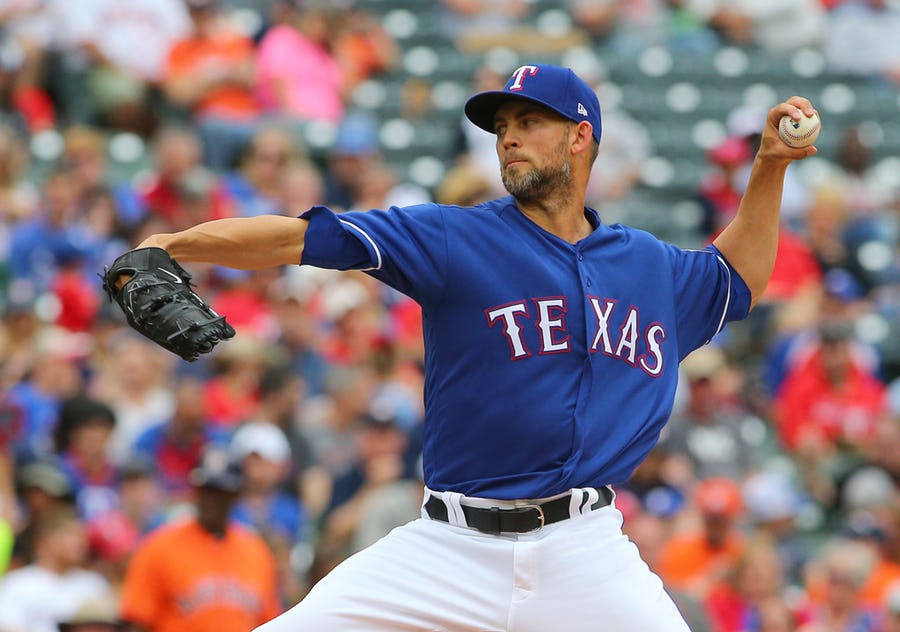 After leading the National League East for most of the first half, the Phillies find themselves in third place in the division. There are major holes that need to be filled as the team is still vying for a spot in the playoffs. With the issues of the roster well known, the Phillies will surely need to make a trade if they want to continue their quest for the playoffs. We have already given the trade targets the Phils could acquire from the National League. Now let’s go over trade targets in the American League.