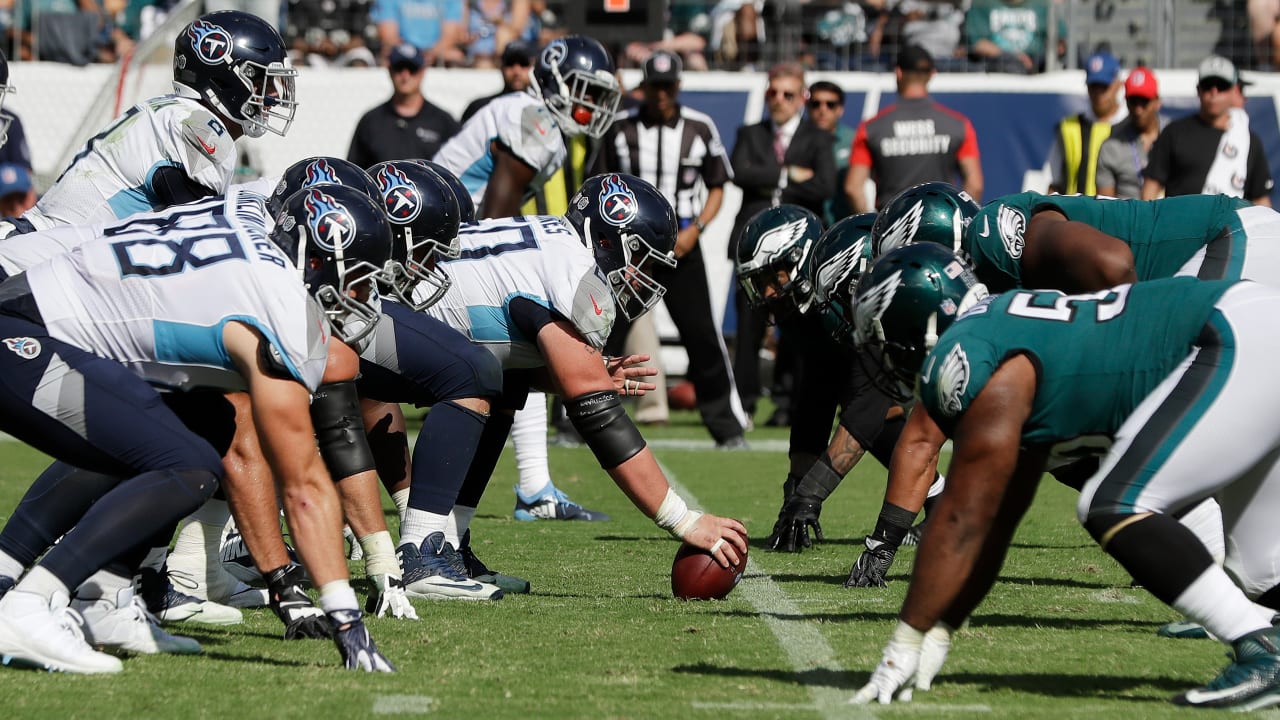 The Philadelphia Eagles will be taking on the Tennessee Titans this Thursday night at 7:30 p.m. at The Linc. Eagles football is officially back in action for the 2019 season! The talk of training camp highs and injuries lows will be put to rest. We’ll finally get to see this team compete on the field. Doug Pederson has yet to commit to  Carson Wentz playing this week or in the preseason overall. However, there will be players to watch and coaching switches to play close attention to. Here’s a rundown to get you primed for Thursday night. Hopefully seeing Titan blue won’t conjure up nightmares of 4th-and-15 for the Eagles faithful. 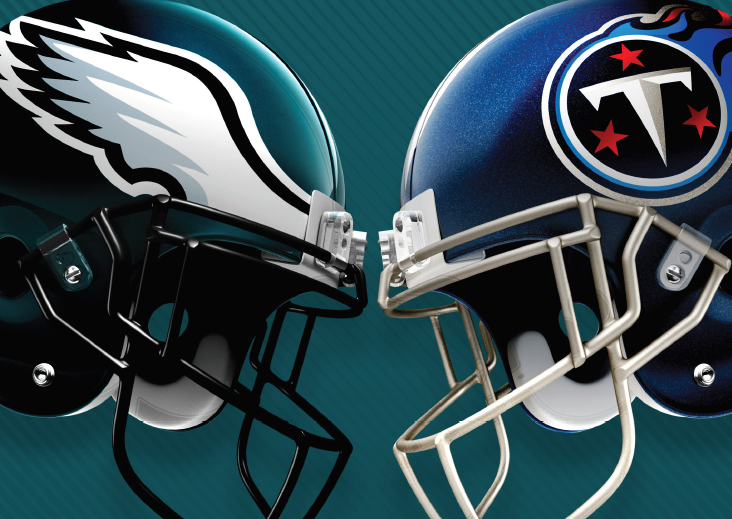 Bovada has the Eagles favored by three points. 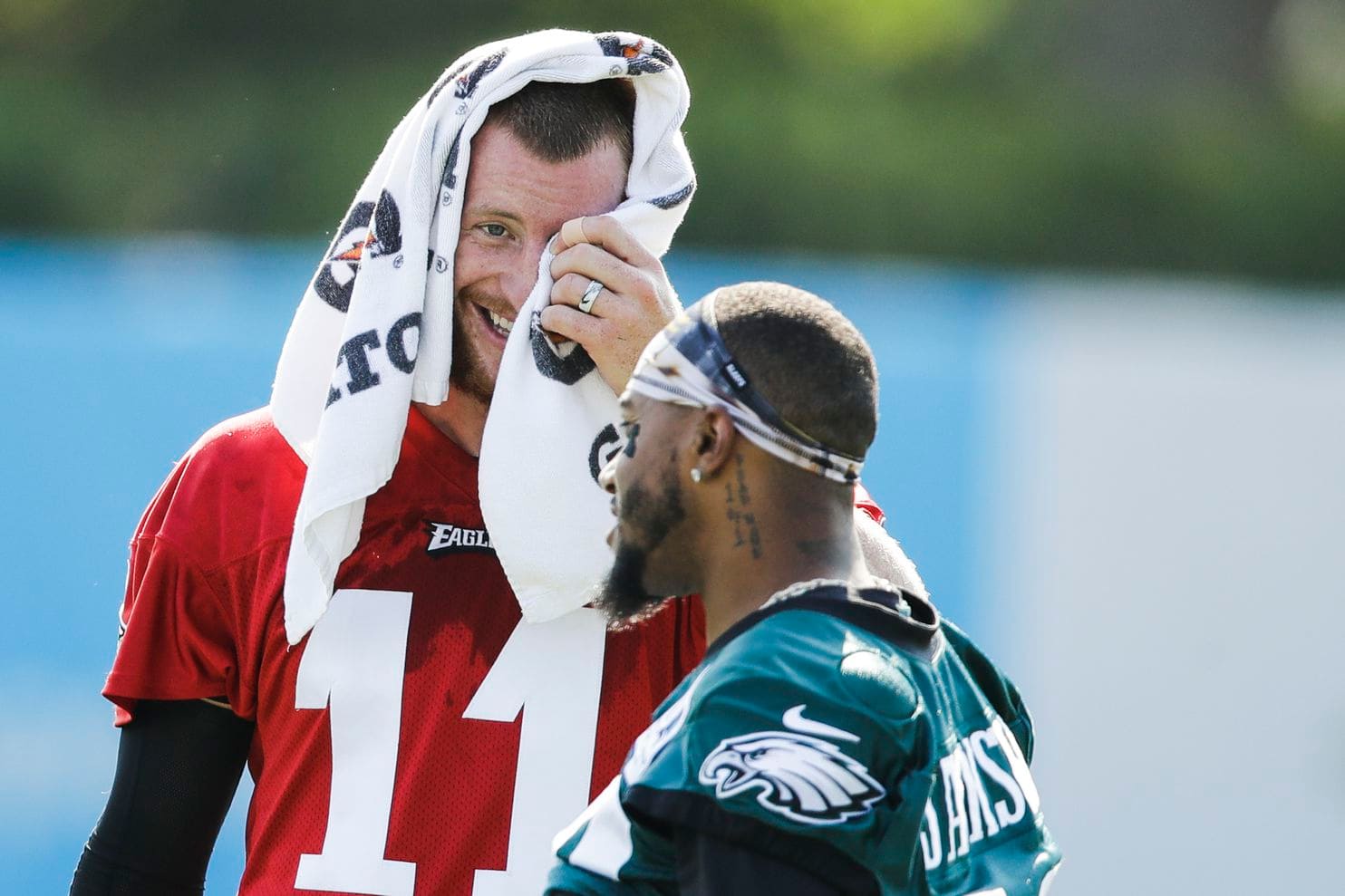 Quarterbacks: Nick Foles is in sunny Jacksonville. The team has elevated Nate Sudfeld to the number two backup role. The Eagles also drafted Clayton Thorson and signed Cody Kessler. From various training camp reports, each quarterback has struggled through the summer with consistency. If Wentz remains healthy this year, the preseason will be the most playing time each signal-caller gets. It would be great to see some command of the huddle, accurate passes, touch throws, and more.

Defensive Line: The fan base was on the Chris Long Watch in the early spring. With his retirement, the Eagles’ roster was set with veteran leadership and an insertion of unproven youth. Brandon Graham and Derek Barnett will not see any action due to injuries this week. With Vinny Curry being a vet, it’s very unlikely the Eagles will want to see much out of him. This sets up Josh Sweat, Shareef Miller, and company for a night of endless snaps. Thursday night will also be the first game for new defensive end coach Phillip Daniels.

Offensive Line Shuffle: Let’s get real here, there’s no way Jason Peters will see a whiff of the field against the Titans. If he does, it will only be during warm-ups. This will be a huge night for young players like Andre Dillard, Matt Pryor, Jordan Mailata, and several others. We also will see Halapoulivaati Vaitai start at RG for the first time.

Miles Sanders: The Miles Sanders hype train is almost jam-packed. The former Penn State RB and second-round pick has been showing off his amazing vision, jump-cut ability, and speed for weeks. We’ll finally get to see the potential star in live game action. The dynamic playmaker might give the fans a taste of the highlights to come in the 2019 season.

Andre Dillard: The number one pick from the draft will be getting the bulk of reps at LT on Thursday night. It’s hard to predict when Dillard will see game action during the season with Peters in the fold. The time logged in the preseason will be beneficial to his rookie-year development. His pass-protection skills have been talked about since draft day. Keep a close on eye on our future LT.

Sidney Jones: Each day there seems to be a report of several Sidney Jones pass breakups and interceptions in practice. The third-year cornerback has truly come into his own this offseason. With injuries to Mills and Darby, establishing the cornerback position is paramount for the defense. If Jones can keep his stellar play going, there’s no way his name won’t be etched in the starting lineup.

Josh Sweat: Speaking of injuries, the team revealed Joe Ostman tore ACL at the open practice on Sunday. Josh Sweat was already in-line for more snaps with Long and Bennett’s departure. The second-year freak athlete can be a real difference-maker in dominant defensive line rotation if he rises to the occasion.

Johnathan Cyprien: New safety Johnathan Cyprien is already taking second-team reps in practice. With Rodney McLeod returning to team drills this week, it becomes pivotal to establish the third safety in Schwartz’s scheme. Sendejo has played well all spring and summer. It will be interesting to see if Cyprien can create some competition at the position.

Orlando Scandrick: Orlando Scandrick is the primary backup nickel on this team. There are reports that Cre’Von LeBlanc can return in the first month of the season. His injury’s recovery could also conversely push his return date back to the late fall. It’s important to see Scandrick’s grasp on the scheme and if the 32-year-old CB still has some gas left in the tank.

LJ Fort and T.J. Edwards: It would be easy to say that the injury to Kamu Grugier-Hill spotlights Zach Brown or Nate Gerry. However, both athletes were going to make the team before Kamu went down. With the injury to Bradham, who knows how much the Eagles will want to play their current primary starters. LJ Fort and UDFA LB T.J. Edwards will be forced into duty an will have a spotlight to show off their capabilities. Tennesee’s power scheme will allow us to see how well they shed blocks, tackle, and read-and-react. 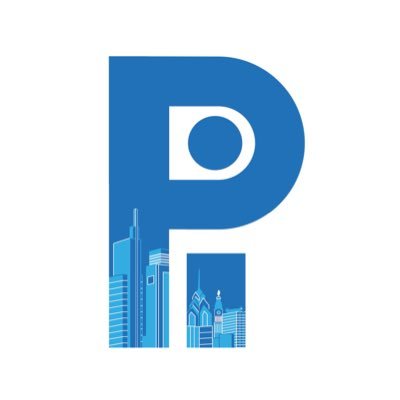