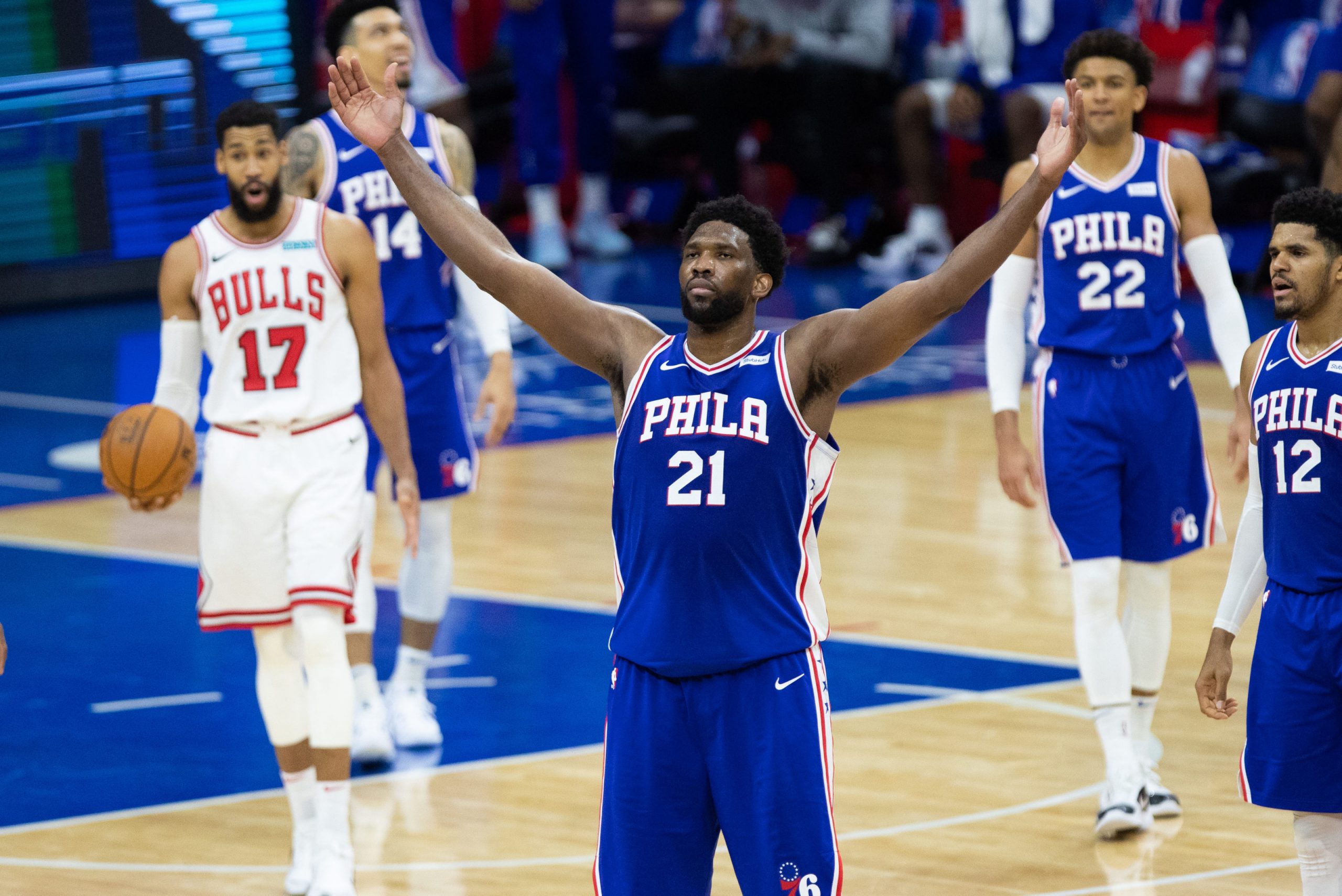 In this episode of The PHLY Zone, the team talks about Embiid’s dominant 50-point performance versus the Bulls, Ben Simmons’ essential play, the Carson Wentz trade, Jalen Hurts’ future, the NFL Draft, a controversial menu item, and Black History Month events going on in the city.

In his last game, Joel Embiid dropped 50 points, had 17 rebounds, 5 assists, 4 blocks, and 2 steals. He became the first Sixers player to score 50 points in a game since Allen Iverson in 2005. After the game, Tobias Harris stated, “I’ll tell my kids one day that I played with Joel Embiid. When they ask who was the best player I played with, I’ll say Joel Embiid.” We examine if Embiid has entered the all-time Sixers great and transcendent player conversation.

The game also marked the second time the Sixers have won without Simmons in the lineup. We take a look at how essential he is to the offense, defense, and the Sixers’ overall success.

We also take a look at possible first round matchups in the not-too-distant NBA Playoffs. 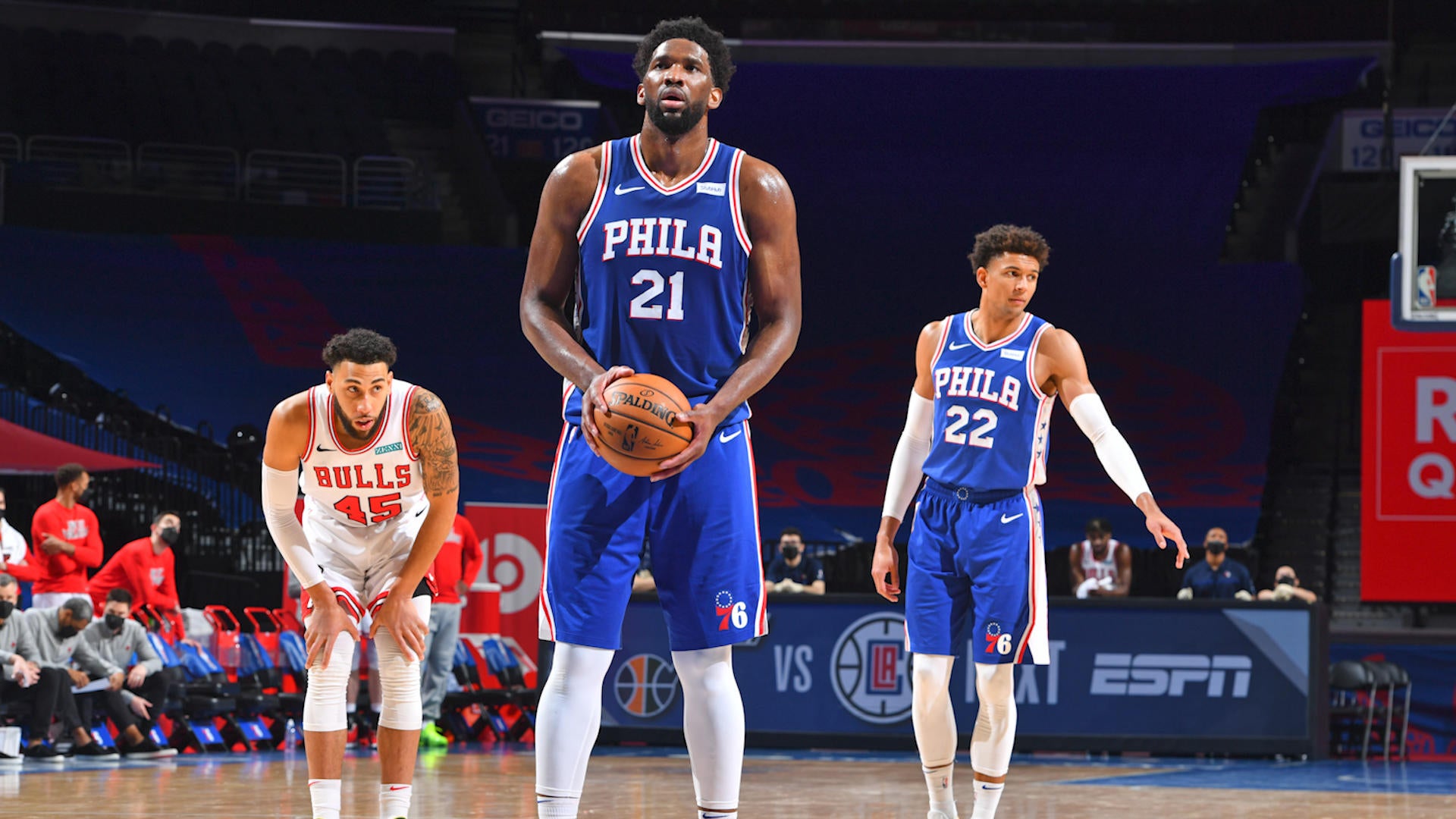 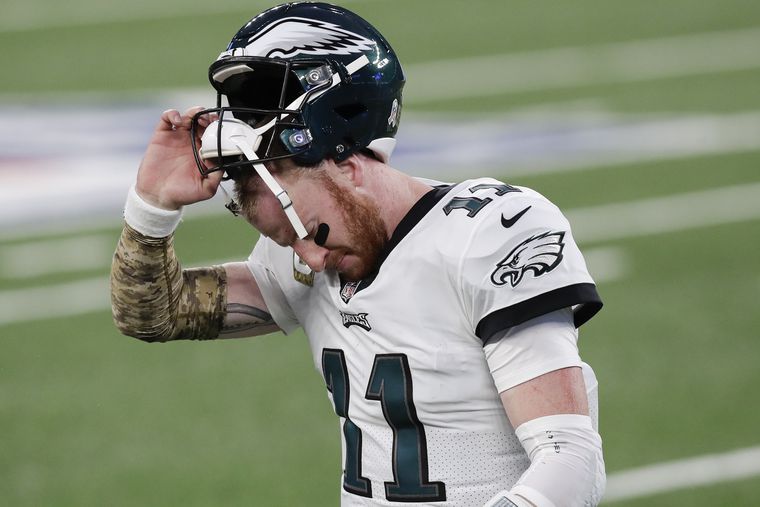 The Philadelphia Eagles agreed to trade quarterback Carson Wentz to the Indianapolis Colts for a 2021 third-round draft pick and a conditional 2022 second-round pick that could turn into a first-rounder. The Eagles will receive the 85th overall pick in this year’s draft, and the conditional second-rounder can become a first-round pick based on Wentz’s playing time. Wentz needs to play at least 75% of the Colts’ offensive snaps for the 2022 conditional pick to convey to a first-rounder. The Eagles will take a $33.8 million dead-cap hit – the largest dead-cap hit that any team ever has taken for a player – while the Colts will assume the balance of Wentz’s $128 million extension, including the $10 million guaranteed roster bonus due March 19.

We talk about the trade, the compensation, and the state of the Eagles franchise. We also talk about Jalen Hurts’ future with the team and how we see the Eagles filling out the QB room. 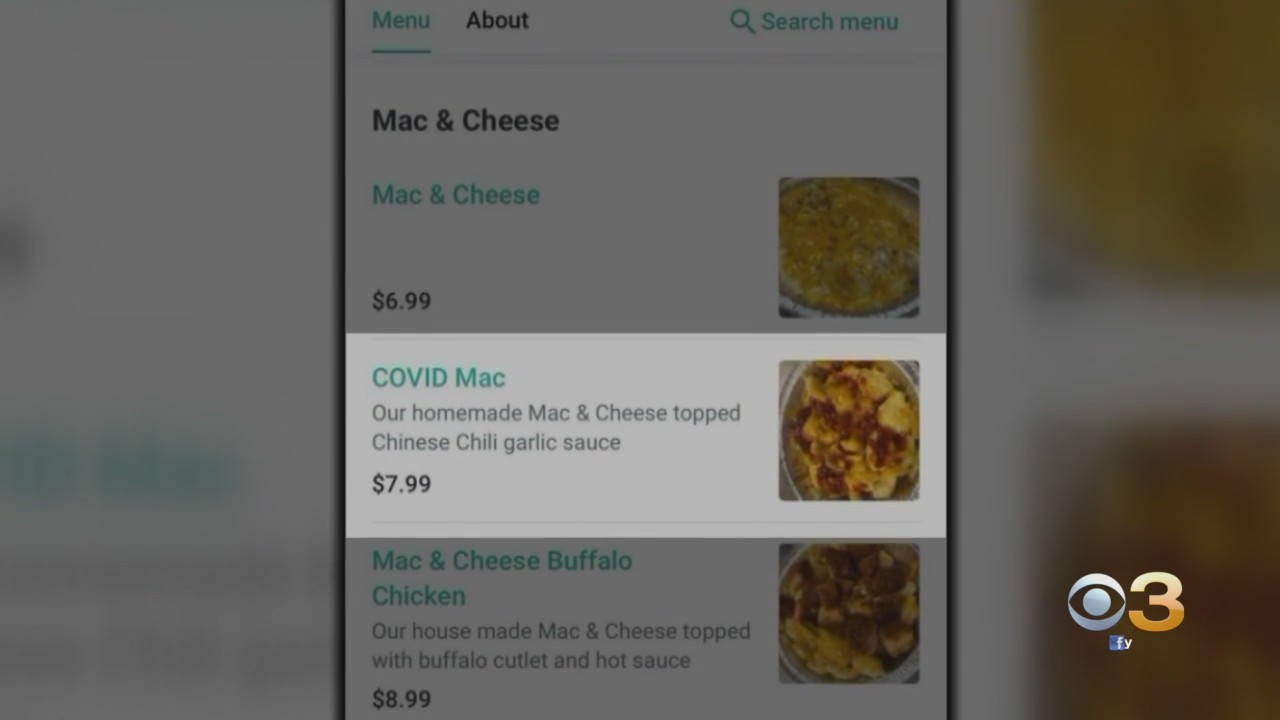 A menu item at a Roxborough restaurant is sparking outrage this week. A mac and cheese dish at Lennie’s Hoagies is titled COVID Mac (homemade mac and cheese topped with Chinese chili garlic sauce). When confronted by a customer, the exchange was as follows:

“She said, ‘We’ve been using Chinese chili in our food for a very long time so I don’t know what the problem is.’ I said I don’t really have a problem that you’re using the ingredient but the fact that you’re calling it COVID Mac, I think it perpetuates a lot of the unfortunate racism that’s been going on,” Won said. “She said, ‘We’ve dropped the name so what’s the big deal?’ I said the big deal is that it’s already been done and the news is out there, so would you guys like to apologize for what you’ve done because it’s hurting our community right now and our community is hurt, and she refused.”

We talk about the racially insensitive menu item and the fallout. We also go over Black History Month events in the city, preview National Margarita Day, and more.