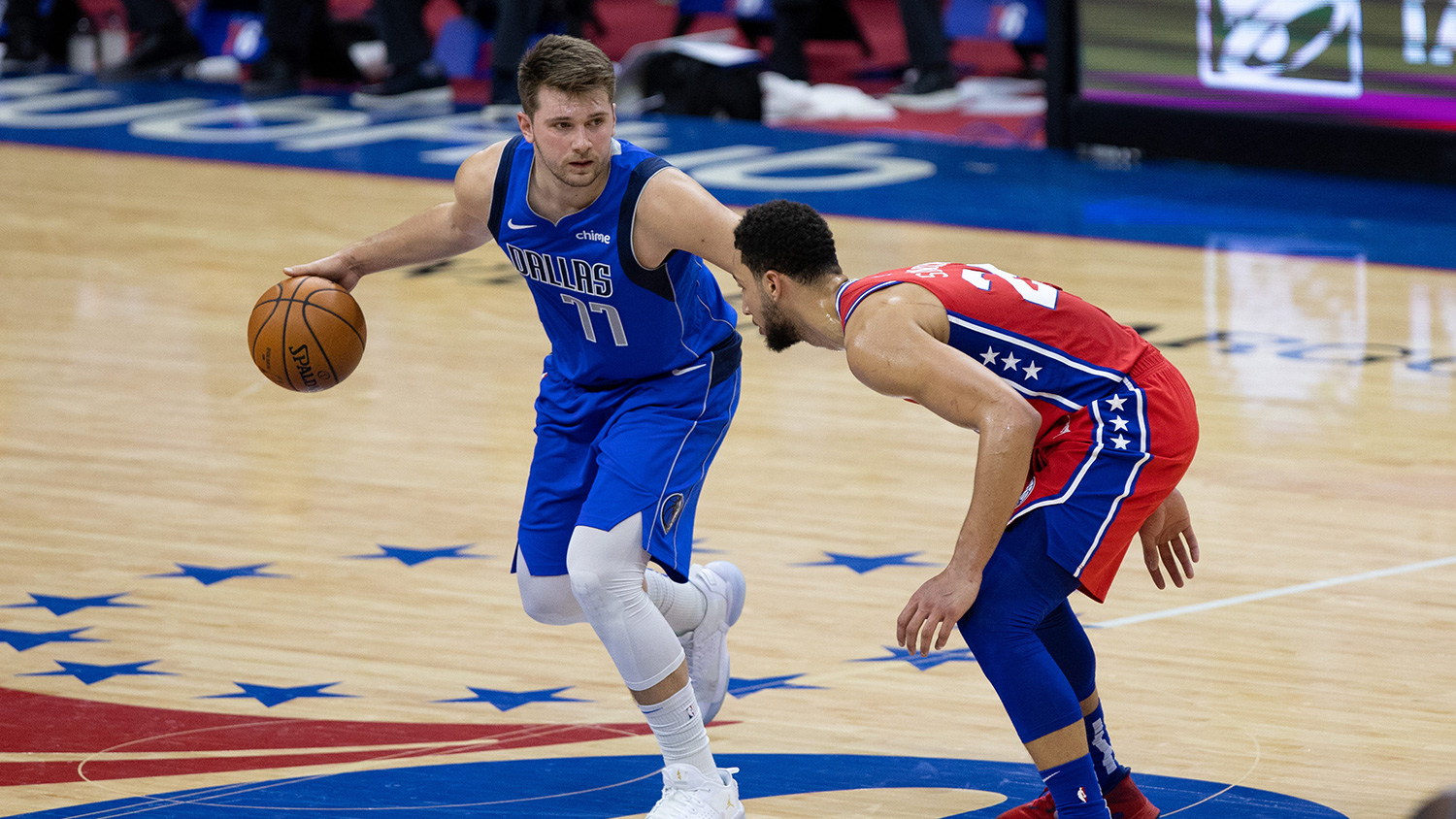 Philadelphia 76ers star Ben Simmons was talking himself up for his bid in the NBA’s Defensive Player of the Year race during an appearance on ESPN’s The Jump Tuesday afternoon.

Simmons, who’s currently in a two-man race with Jazz star Rudy Gobert, said he was a better defender than Gobert because the seven-footer is unable to guard the one through five spots. He used their own matchup as an example.

“He’s great down there in the paint, but he’s not guarding everybody,” Simmons said. “He guarded me in Utah…and I had 42 (points). And apparently, I’m not a scorer. I have a lot of respect for him, but I think it’s (DPOY) mine this year.”

Simmons also went a little further when talking about their matchup. 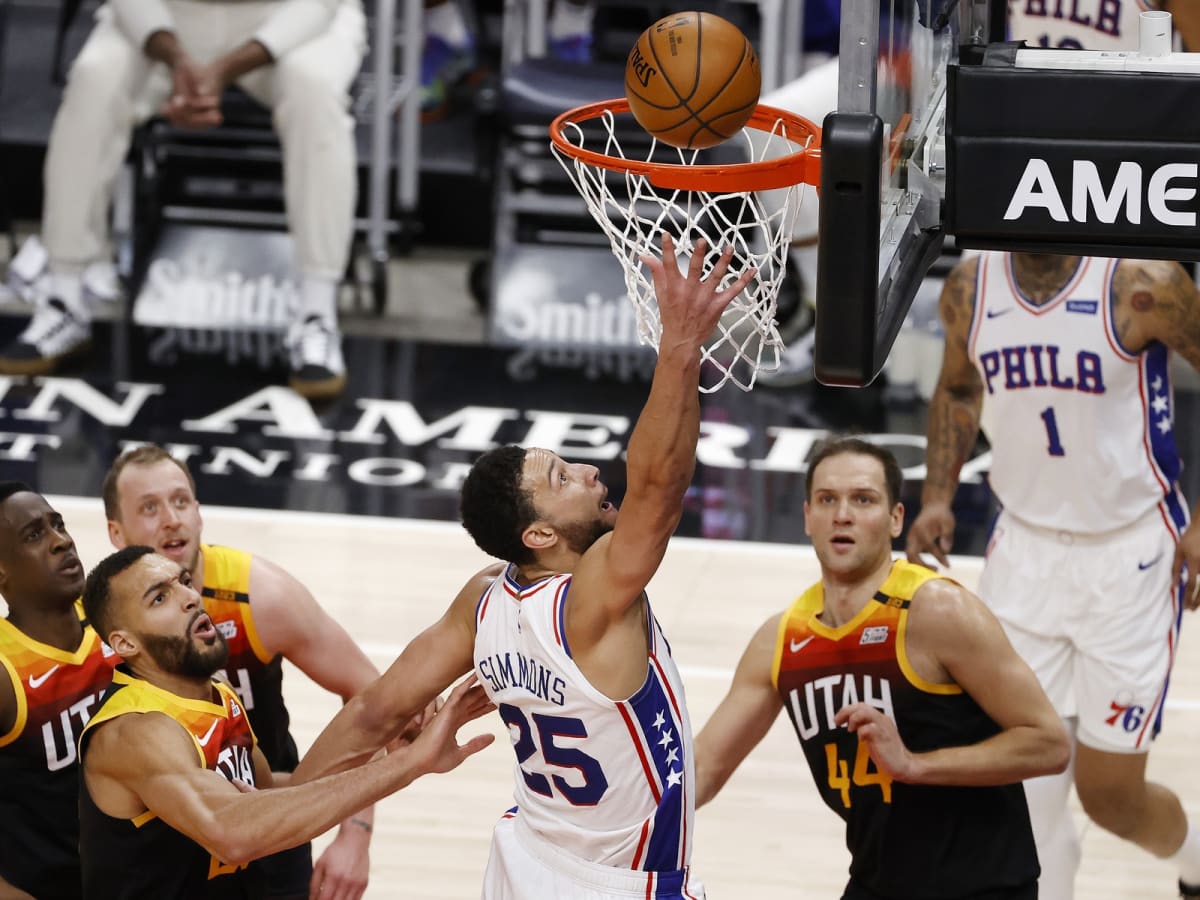 “I loved it when I saw Rudy was guarding me,” Simmons said. “I love being able to go at somebody like that. I felt like it was a little bit of a disrespect putting him on me, but it is what it is.”

“I’m one of those guys who can guard one through five,” Simmons said. “Obviously, there’s a lot of respect for Rudy. I know what he’s capable of. I know he’s great down there in the paint.”

This isn’t the first time Simmons has taken a jab at Gobert’s DPOY chances:

According to NBA.com, Simmons finished with a 127.4 defensive rating compared to 114.7 for Gobert in their match-up in February.

Simmons has never won DPOY. But he was the NBA steals champ last in 2020 and was first-team All-Defensive Team honors. The three-time All-Star is also averaging 1.6 steals on a 76ers team that ranks second in the NBA in defensive rating.

Gobert leads the NBA in defensive win shares (3.8), with Simmons in third (2.7), per Basketball Reference. This season, Gobert is second in rebounding at 13.4 boards per game and second in blocks at 2.8 rejections per contest.

Watch the full exchange below: