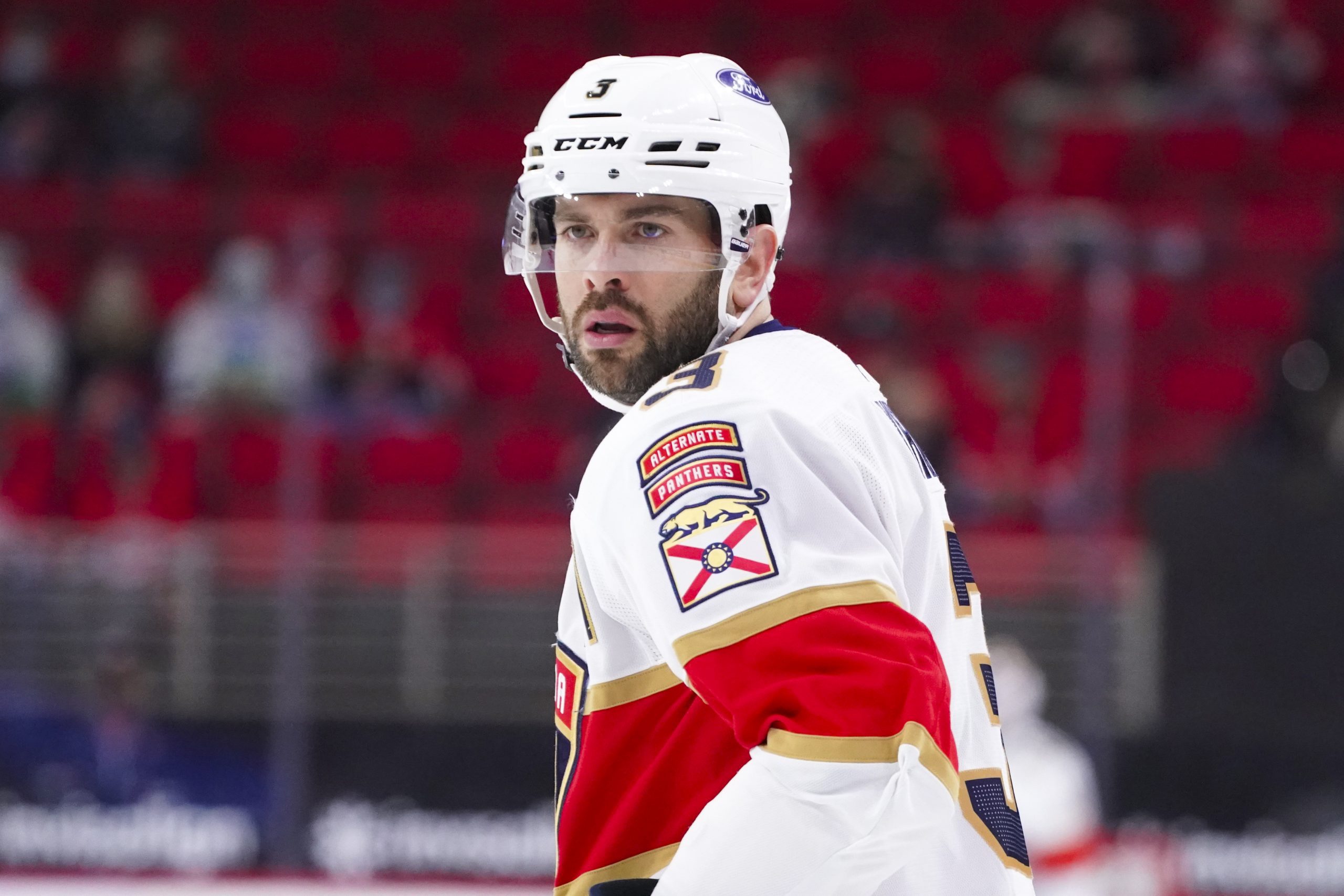 The Philadelphia Flyers desperately needed to do something this off-season after last season’s major drop off saw the team miss out on the playoff entirely. Flyers president and general manager, Chuck Fletcher, has made nothing but statement moves over the past two weeks, bringing in a slew of players who can help get this team back where it belongs.

Martin Jones, Keith Yandle, and Nate Thompson were all signed to one-year contacts on Wednesday, giving the Flyers added veteran leadership heading into the new season. Yandle joins Ryan Ellis and Rasmus Ristolainen as the latest defensive addition for the team, while Thompson returns to Philadelphia and Jones will partner youngster Carter Hart in goal.

Alain Vigneault hasn’t even gotten a chance to work with all of his new players at once, but he will feel pretty happy with the moves Fletcher has made so far.

“We are seeing more and more trades where teams are attaching assets to players to move the money or taken back dead cap space,” Fletcher told media on Wednesday in a press conference. “You need somebody that’s pretty sharp with numbers and understanding the cap to make all this work. There seems like there’s been a lot of activity today.

“I haven’t fully wrapped my arms around everything because we’ve been pretty busy,” Fletcher said. “There’s no question there’s a lot of teams that think they have a chance to win and a lot of teams are making bold moves to try to get better. That speaks to the parity of the league, and to everyone’s belief that if you can add a piece or two, you can be right there. There’s always optimism this time of the year. That’s what makes it so much fun. It’s a tough league.”

The Flyers already added Ellis and Ristolainen in separate trades last week before also acquiring veteran winger Cam Atkinson in a straight swap trade for Jakub Voracek. Voracek and Shayne Gostisbehere’s departures from the team helped clear some of the lengthy money locked up on their contracts, allowing Fletcher to make moves to fill the void.

Yandle is one of the most consistent defensive players in the league, racking up over 1,100 career regular season and playoff games to date. Matt Niskanen’s exit prior to the 2020-21 season was something that was never truly replaced and it definitely hurt the Flyers on the back end, forcing others to step into roles they weren’t ready for. Yandle’s arrival paired with Ristolainen and Ellis should help sure up the defensive issues from a season ago. 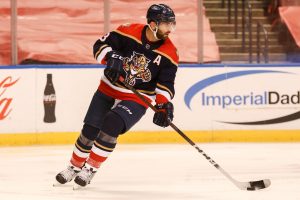 “I think he’s perfectly complements our existing D corps.” Fletcher said about Yandle. “A left shot was something we felt we needed. Somebody to help with the powerplay. Keith is very good at moving the puck up the ice. He’s got a lot of experience. Look, neither one of our special teams were great last year. We think we’ve added some things to help the PK.

“I think Keith in particular is somebody that can help quarterback the power play and bring another option for our coaches for the power play,” Fletcher said. “I think we have several defensemen that can play on the power play. Keith has a pretty good skill set.”

Brian Elliott’s move to Tampa Bay saw the Flyers pick up a veteran presence in Jones, who has one Stanley Cup ring in his back pocket. In his eight NHL seasons, Jones has been a starter for six of them and has achieved a winning record in six of those eight overall. He was back-up for the Los Angeles Kings from 2013-15, working with Jonathan Quick and helping the Kings with the Stanley Cup in 2014. 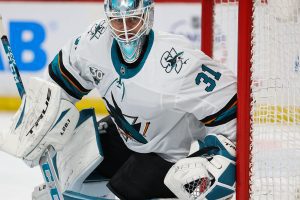 “It was a really fast-moving market,” Fletcher said about the arrival of Jones. “There’s a lot of teams looking for goaltenders. You look at as many situations as you can and find as many situations where the player has the same interest in you that you have in him. You make quick decisions. Martin Jones is a guy that has played really well in this league for a long time.

“The last couple seasons in San Jose haven’t gone as well as he hoped, or the team had hoped,” Jones said.  “He has over 60 games of playoff experience. Again won 30 games in this league multiple times. He’s only 31 years of age and perhaps as importantly as all of those points, he’s very familiar with Kim Dillabaugh. He and Kim have a strong relationship. I think they both feel strongly that they can do the things they need to do to get Martin’s game going the way everybody would like to see it go.”

Thompson is a familiar face of spending the second half of the 2019-20 season in Philadelphia as a midseason acquisition. The 36-year-old spent last season with the Winnipeg Jets, working on the lower offensive lines and providing experience on the penalty kill. His return to Philadelphia gives Vigneault a recognizable player to work with again, and should help pad out the lower two offensive lines once the regular season begins. 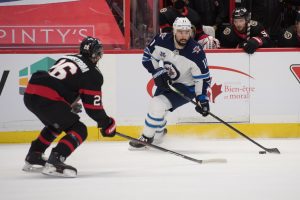 “He brings size and grit to our team,” Fletcher said about Thompson. “He is a good penalty killer. He’s good on face-offs. He can play left wing or center and just provides us with more experience, more leadership, and more depth up front.

“It seems like every year if you don’t add this type of player now, then you have to add it at the deadline,” Fletcher said. “We just thought we’d get ahead of it and bring him in. We had a good experience with them before. We are excited to bring him back and Nate is excited to come back.”

The Flyers also signed five players to two-way contracts on Wednesday, while Sam Morin was signed to a new contract extension earlier this week too. It’s been a busy few weeks for the Orange and Black, as they try to avoid any mistakes when it comes to bolstering the chances of returning to the playoffs next spring.

Many players are still available in the free agent market which could mean more moves for the Flyers as the summer goes on. Carter Hart and Travis Sanheim have yet to accept their qualifying offers from the team, two more players which Fletcher will hope to lock up long-term before possibly adding a few more bodies to the squad.

“We’re just going to take a deep breath,” Fletcher said about more possible additions. “We’re going to engage a little bit more assertively in negotiations with Travis Sanheim’s camp and with Carter Hart’s camp. They’re obviously two very important parts of our team. We’d like to lock those guys up, and then we’ll see.

“I think it’s important that there’s some opportunity for young players to come in and compete for spots,” Fletcher said. “The cap is always an ever-present challenge. We have a little bit of flexibility now to sign the players we need to sign and have a little bit of room left over. Maybe an opportunity presents itself that we can then pounce on.”